Anca Poterașu Gallery is a contemporary art space founded in 2011 in a late 19th century old heritage building in Bucharest. Starting out from just 20 m2 of exhibition space in the unique turn-of-the-century-old setting, the Gallery has since expanded, becoming one of the best well-known art establishments in the city. It shows art in different media – painting, drawing, art-objects, installation, photography and moving image work. It focuses on presenting, promoting and furthering the career of Romanian artists – well-established names such as Matei Bejenaru, film-maker Irina Botea or Nicu Ilfoveanu as well as younger emerging artists, such as Olivia Mihălțianu. The exhibition programme is centred on encouraging collaborations with romanian and international artists. Organising between five and seven shows a year, the programme varies between solo and group exhibitions from Anca Poterasu Gallery’s roster as well as guest artists. The international residency programme – PLANTELOR 58 – has been initiated in 2014 by the Romanian Association of Contemporary Arts  in collaboration with the gallery, by expanding the existing exhibition space with living and working quarters for the resident artists. 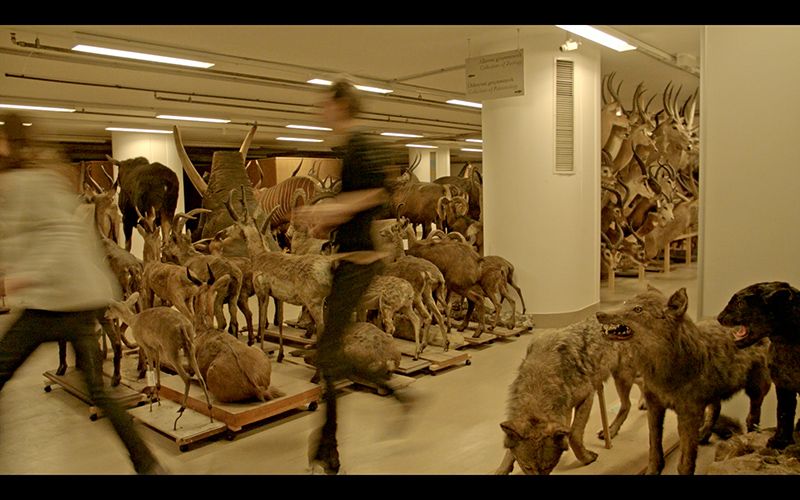 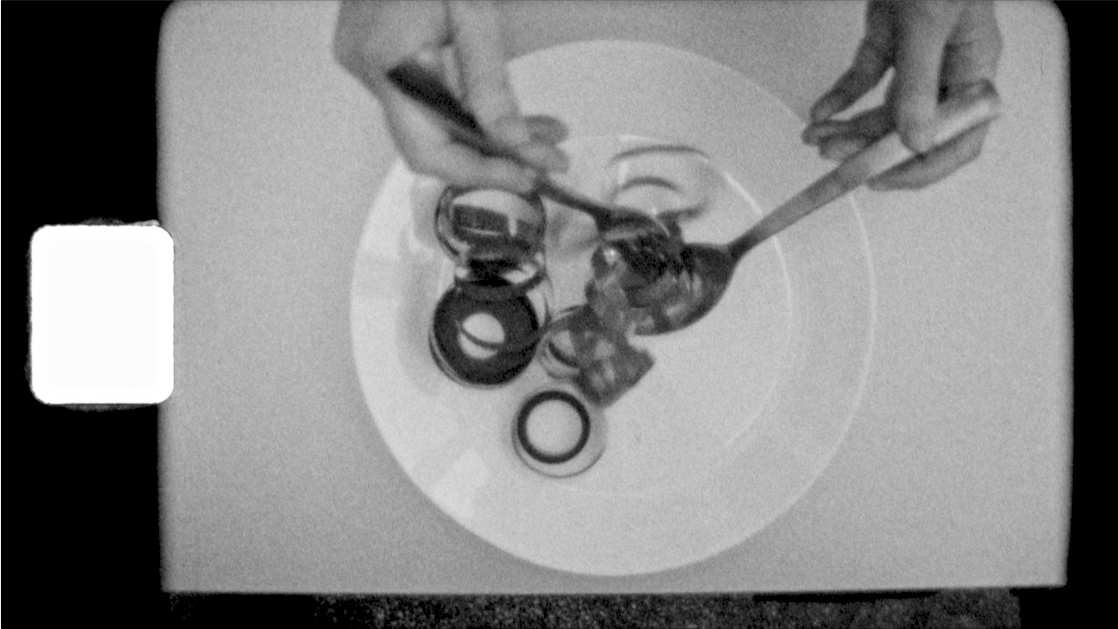 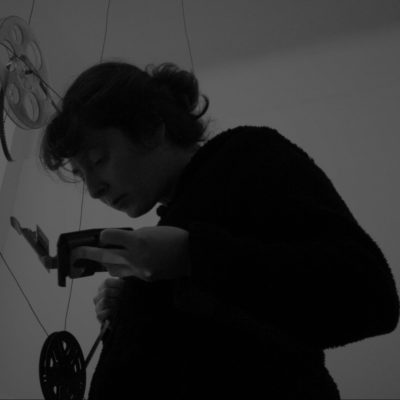