The galleries and their artists’ works are chosen through a selection process carried out by an independent committee formed by Isabelle & Jean Conrad Lemaître (president), Haro Cumbusyan, Renée Drake and Josée & Marc Gensollen. 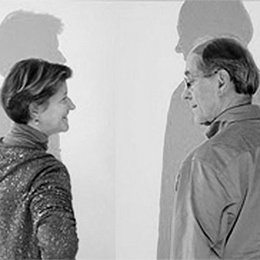 Jean-Conrad & Isabelle Lemaître, Paris
Promoters of the StudioCollector Prize dedicated to rewarding excellence in the field of video creation. 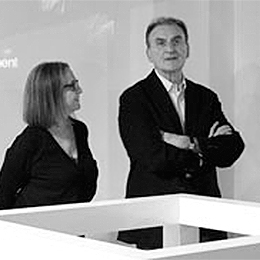 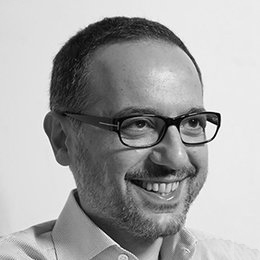 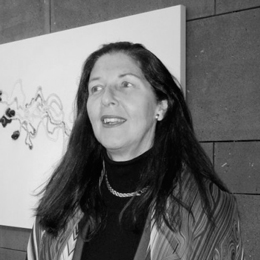 Renée Drake, Amsterdam
Closely related to the Netherlands art scene, her collection has travelled to some of the most important venues in the United States.