Travesía Cuatro was founded in 2003 by Silvia Ortiz and Inés López-Quesada as a gallery for emerging and mid-career international artists. In recent years, it has focused on building a bridge between Latin American and European art scenes. In 2013, Travesía Cuatro opened a new gallery in the Casa Franco – designed by architect Luis Barragán in 1929 – in Guadalajara, Mexico, to keep our fingers on the pulse of change, incorporating new artists and furthering the careers of the established gallery artists, such as the three guadalajara artists, Jose Dávila, Gonzalo Lebrija and Jorge Méndez Blake. Since 2004 international artists have been invited to take part together with the artists represented by the gallery in a series of groupshows, including Conversations I, 2007; Conversations II, 2010; Atardecer Ranchero, 2011; Esa cosa verde de ahí fuera, 2011 curated by Jose Castañal, The Exact Weight of Lightness, 2012 curated by Luiza Teixeira de Freitas and Thom O’Nions, Del Buen Salvaje al Conceptual Revolucionario, 2013, curated by Pablo León de la Barra, Translation Movement, 2014; Love or the Lack of it; 2015 curated by Friedrich Kunath or El que Camina al Lado, 2016 curated by Luiza Teixeira de Freitas and Claudia Segura. 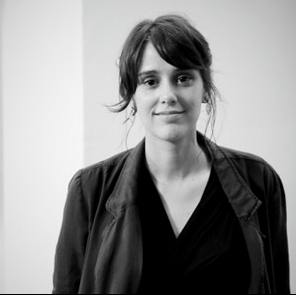