Melanie Bonajo studied at the Gerrit Rietveld Academy and completed residencies at the Rijksakademie voor Beeldende Kunst in Amsterdam, 2009-2010, and at ISCP in New York, 2014. Her film Night Soil—Economy of Love, recently awarded for the IFFR Tiger Awards, 2016, has been produced and screened by Schunck, Heerlen, 2015, and was shown in Amsterdam at AKINCI, 2015, and EYE Film Museum, 2016. Last year, she was shortlisted for the 57th Venice Biennale. Recently, Melanie Bonajo presented her Night Soil trilogy in a solo show at FOAM, Amsterdam, now acquired by Bonnefantenmuseum, Maastricht. The trilogy will be exhibited at Frankfurter Kunstverein and Haus der Kunst München later this year. Bonajo currently lives and works in Amsterdam. 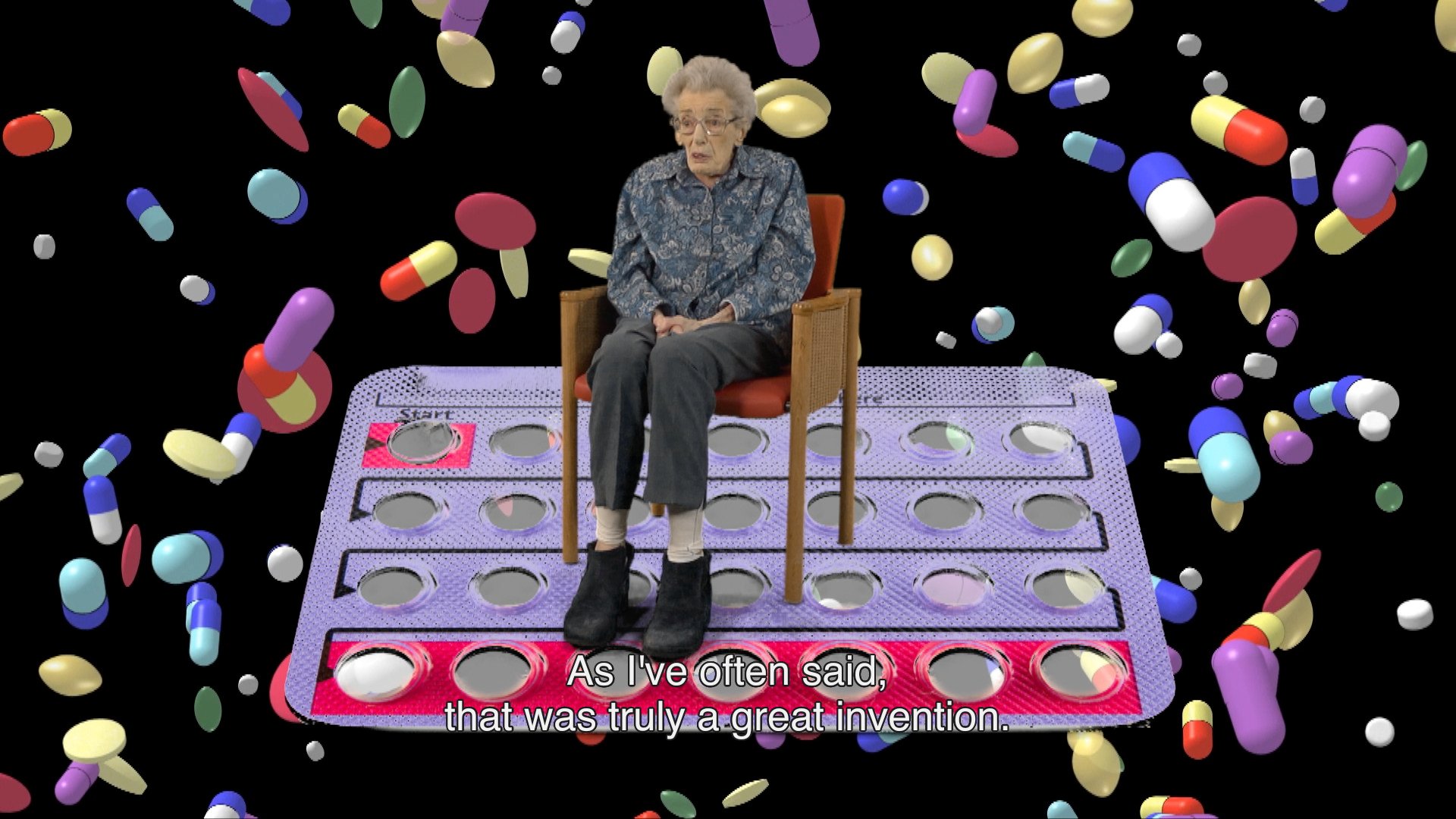 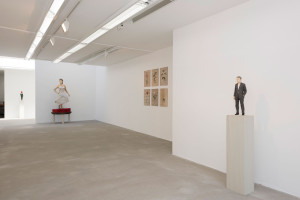