Founded in 2000, Jousse Enterprise has been developing its activities in two sectors: mid­20th century architect­designed furniture (which Philippe Jousse has been promoting for more than thirty years), and contemporary art. Initially installed in Rue Louise Weiss in the 13th arrondissement of Paris, the gallery now has two venues, at 18 rue de Seine for furniture, and a gallery for contemporary art in the Marais, at 6 Rue Saint­Claude. These two activities are quite different, but Jousse Entreprise is forever creating many different links between them. Directed by Philippe Jousse and Sophie Vigourous, the contemporary art gallery champions the work of some twenty international artists, emerging and well­established alike. They represent several tendencies of present­day art. Working with video, text and installation, Clarisse Hahn, Martin le Chevallier, the Danish group SUPERFLEX, Julien Prévieux, Julia Rometti and Victor Costales explore the complexity of the world of today and the huge ; territory of social issues, marked by expanded discourse, the tension between normality and marginality, and between history and migrations, and are interested both in alternative ways of looking at things and in the concrete production of utopian and critical spaces. Ariane Michel’s films come across more like poetic experiences which use the animal world as a vector. Through her films, Ariane Michel transmits the intense feeling of a presence in the world from a viewpoint that differs from the male one. Another group of artists connects art with architecture, furniture and design. Atelier Van Lieshout, Florence Doléac, Jennifer Caubet and Matthew Darbyshire: all are developing their work at the crossroads where the work meets the object. In their alternating modes of wit and deconstruction, they are involved in a critical line of thinking about ideas associated with construction, use, and contemplation. Louidgi Beltrame’s films and photographs represent a reflection on the vestiges of modernist architecture and film codes. Thomas Grünfeld, for his part, also upsets our certainties by creating hybrids which are at once seductive and monstrous. This transversal tendency is powerfully expressed in the Perfect House project, started by Philippe Jousse some ten years ago. It involves dwelling units with a standard size of 36 sq.m/400 sq.ft., made by visual artists and architects. Joep Van Lieshout, Xavier Veilhan and Roger Tallon have all already made a “Perfect House”. Lastly, the gallery shows the work of established artists, like the photographers Richard Kern and Kishin Kinoyama, Francisco Sobrino (joint founder of the Groupe de Recherche d’Art Visuel [GRAV]), Raymond Hains (a leading member of the New Realists group), the Italian artist Elisabetta Benassi, the German painter Tim Eitel and the french artist Ange Leccia. The gallery’s brief means being equally interested in the current international scene and the young French art scene, which it tries to promote. It regularly takes part in major contemporary art fairs: FIAC, Art Basel, Art Brussel, Zona Maco, Loop Barcelona… Once a year it organizes group shows in the Marais gallery which are in the hands of young curators, such as, recently, Stephen Hepworth, Vanessa Desclaux and Elfi Turpin. 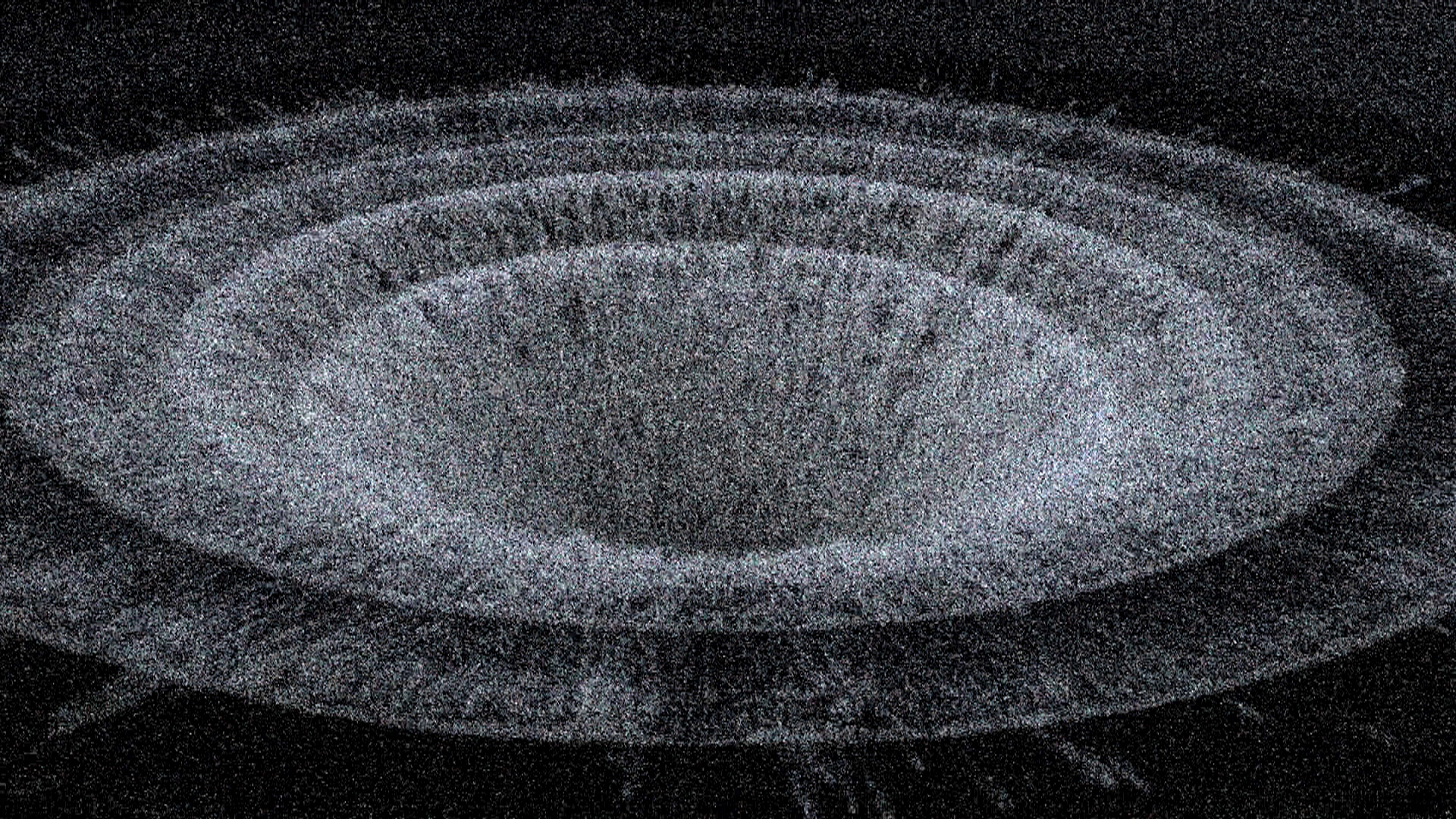 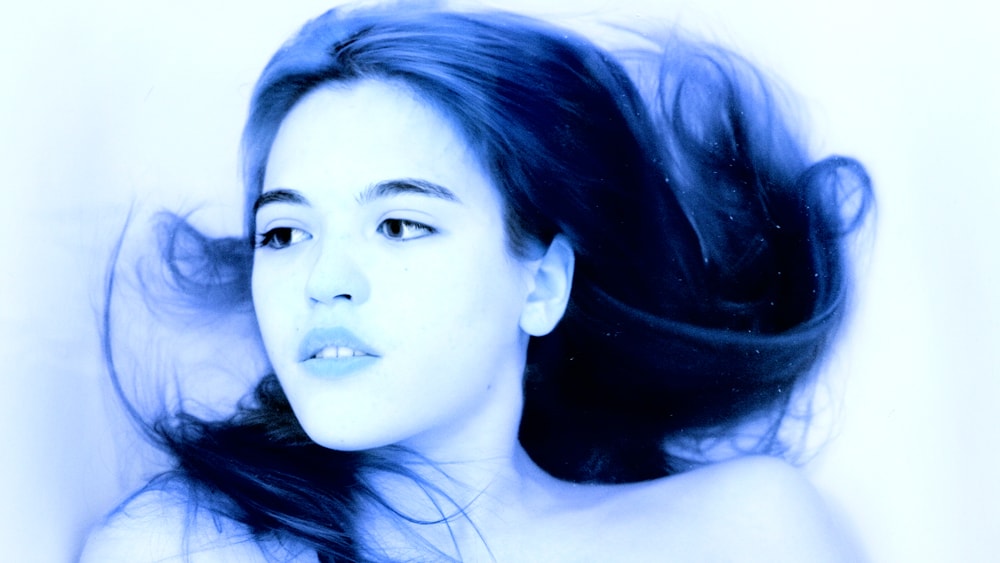 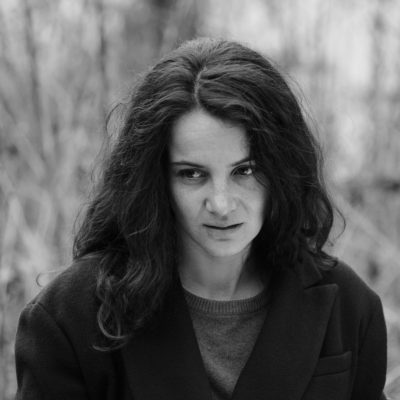 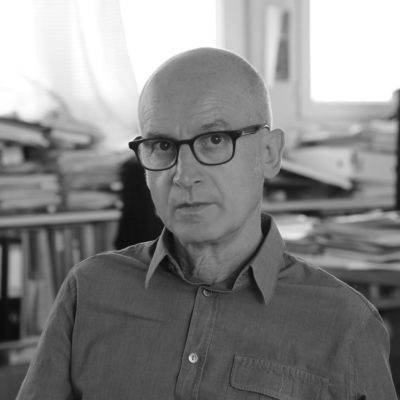