The Rope is based on Ambrose Bierce’s “An Occurrence at Owl Creek Bridge”, a novel set during the American Civil War (1861–65). In this war, the northern Union forces fought against the southern Confederates to end the slavery of the American African population. For the reconstruction of the story, the narration was decomposed into its components and explored with the help of chronophotography, cycloramas and stacking methods. A series of still images showing the circumstances of the hanging of the wealthy planter and slaveowner Peyton Farquhar on the Alabama Railway Bridge is accompanied by a continuous narrative, entangled (like strands of a rope) by photographic sequences reflecting the thoughts and experiments of French chronophotographer Étienne-Jules Marey. 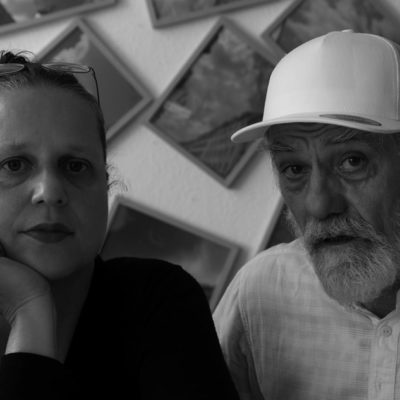 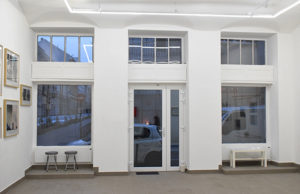