Bahri presents us ten sequences in which the same action is repeated several times. On a black background, shot in close-up, two clean hands compress and straighten time and again a glossy paper printed with advertisements. The process repeats as the crumpled-up material loses its stiffness. The printed image slowly detaches from its original base and transfers to the fingers before eventually disappearing. The elimination of an image produced within a breakneck consumption and production system turns the artist’s action into one of resistance to an economic system. It constitutes, at the same time, a reflection on the representation and the fragility of image construction. With a simple action, Bahri shifts away from the reflection on image permanence to focus on the process, which becomes an end in itself. He unveils the futility of an apparent reality by reflecting on materiality and representation, on the structure that forms and sustains a message.

The carefully prepared scene focuses our gaze on an fixed point and holds us in suspense as the event plays out, as if those hands were going to perform a magic trick, hinting at the ability of artistic practice to re-direct meaning. Bahri develops a slow performance: he translates and puts to the test all the possibilities of a gesture in order to undo an image. Bahri —with his  use of the disappearance and destruction of an image that is simultaneously the object of consumption— calls into question the mechanisms and systems behind its construction, which in Revers‘ metaphoric quality returns to the paper. 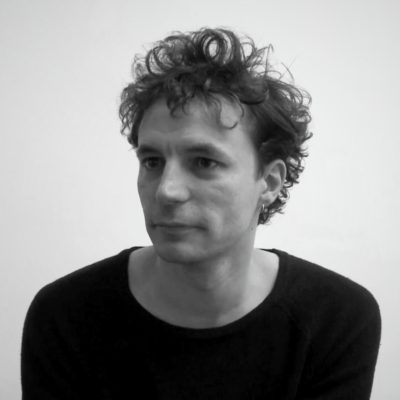 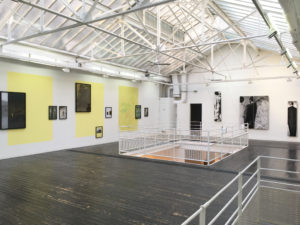