Art Undercover is a chronicle about Zadok’s quest to find a lost modernist painting. The film is on the seam between performance, documentary, and fiction. The video is rooted in the story of Shlomo Cohen Abravanel (who will later become one of the heads of the “Mossad” – the Israeli secret service), who went on an undercover mission in Egypt assuming the identity of a French painter named Charduval. Abravanel’s cover story was so successful that he later had a solo exhibition in Cairo and two of his paintings were sold to the Egyptian National Museum. Tamir Zadok tries to track one of Charduval’s oil paintings in Cairo but, just as the Mossad agent pretended to be an artist until he became one, Tamir Zadok’s works leads him to pretend to be a fake secret agent, an artist-spy. The video’s claimed narrative, the mission to find the lost painting, serves as a platform for a dual discussion on impersonation of an artist and of an Arab. 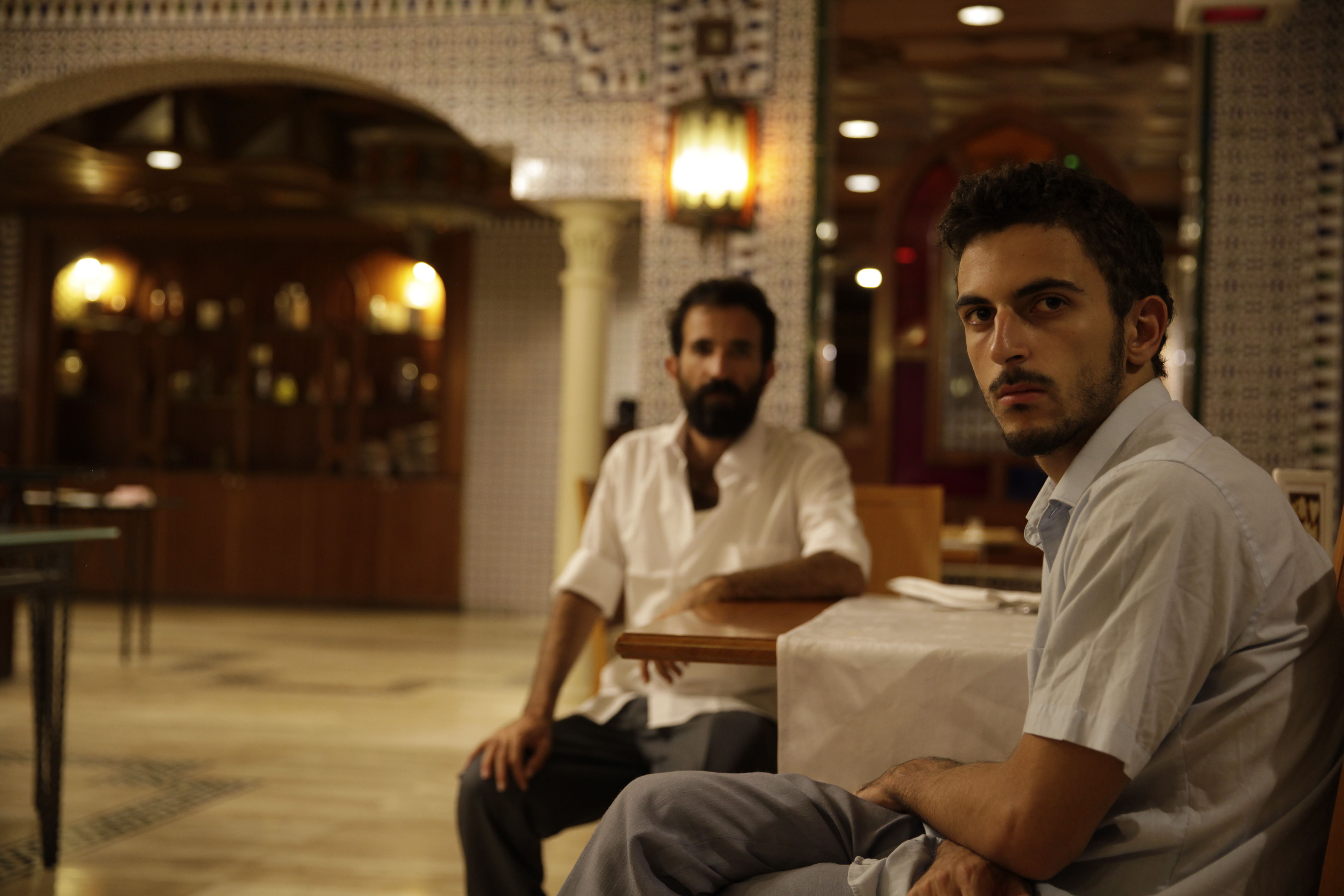 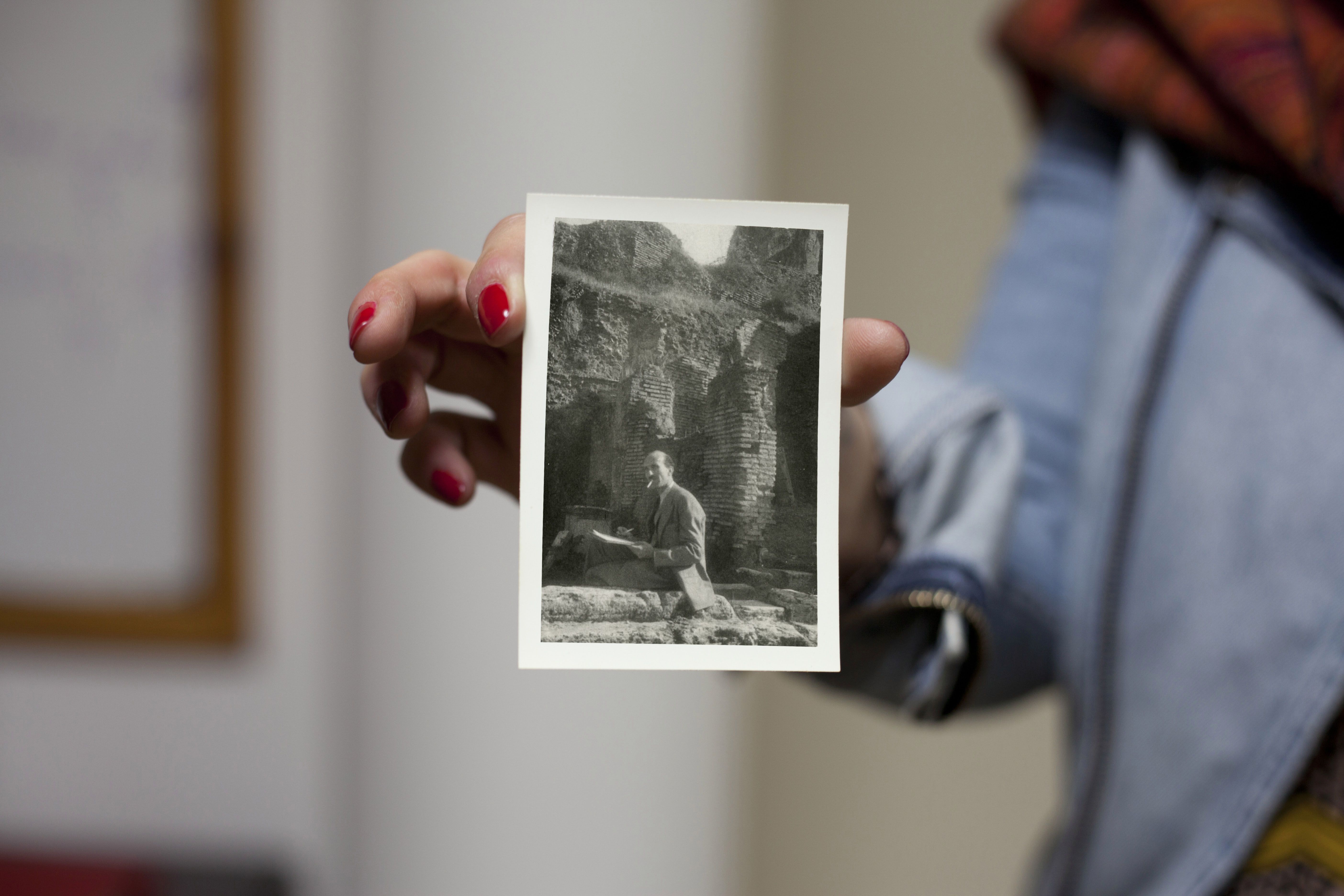 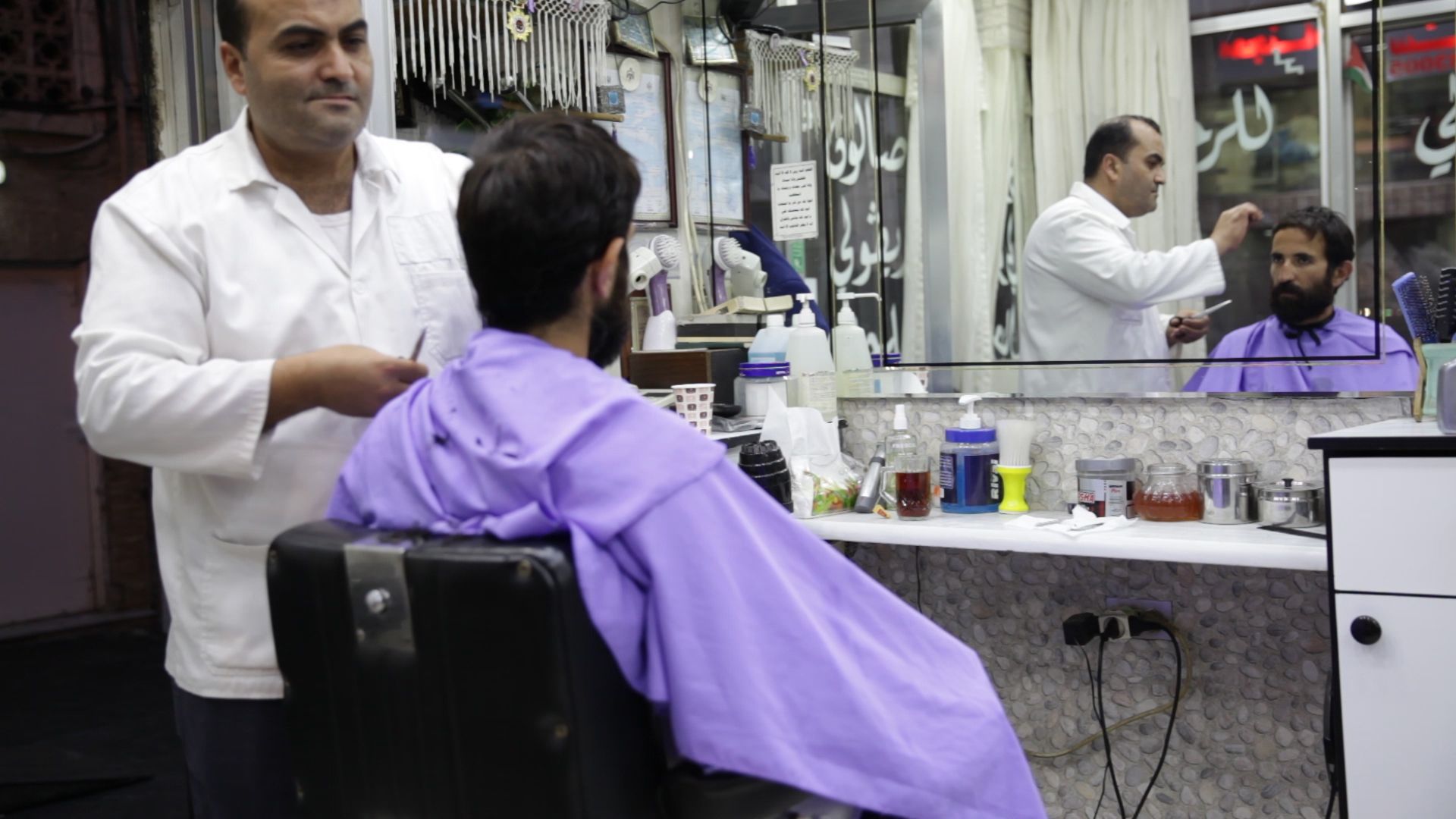 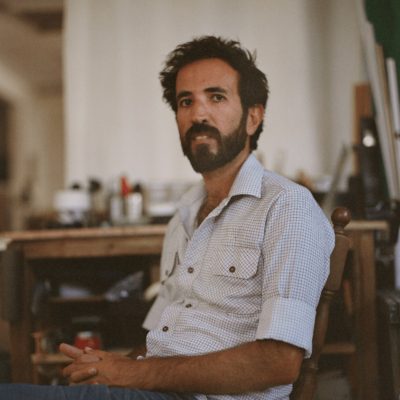 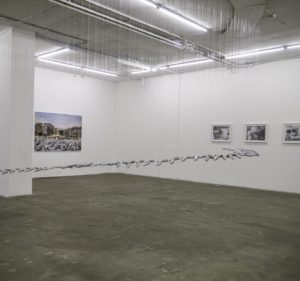