Nothing but earth, drier and drier

In Nothing but earth, drier and drier two men are settled in an inhospitable land waiting for a scout to come back. He has gone in search of a new land where life would again be possible. The two teams keep in contact thanks to radio transmitters. The scout regularly gives news, telling his journey and the infinite desert that more and more surrounds him. All day long, the two men stayed behind are waiting for the scout to give news. Unfortunately, the quality of the signal in the radio transmitter is getting bad. Interferences appear until the voice completely disappears. The two men have lost contact with the scout and now face their own responsibility. Divergences appear.
Firstly contemplative, Romain Kronenberg’s work progressively gets narrative, through sound then language. Since 2015, he explores the cinematographic language. His films are screened at Festival Côté Court (Pantin), Rencontres Internationales Paris-Berlin, International Film Festival of Rotterdam, Loop Barcelona, Mk2 Beaubourg, Gaité Lyrique and several other repertory cinemas. In 2017, he directs Rien ne s’oppose au jour produced by Delphine Schmit, with Audrey Bonnet and Nathalie Richard. In 2019, Romain creates the project Tout est vrai (All is true) where narration is carried by a network of artworks and mediums (performance, novel, photography, sculpture, reading and film), appearing in different places (the space of the film, festivals, cinemas) during an exhibition at the Galerie Sator (Paris). 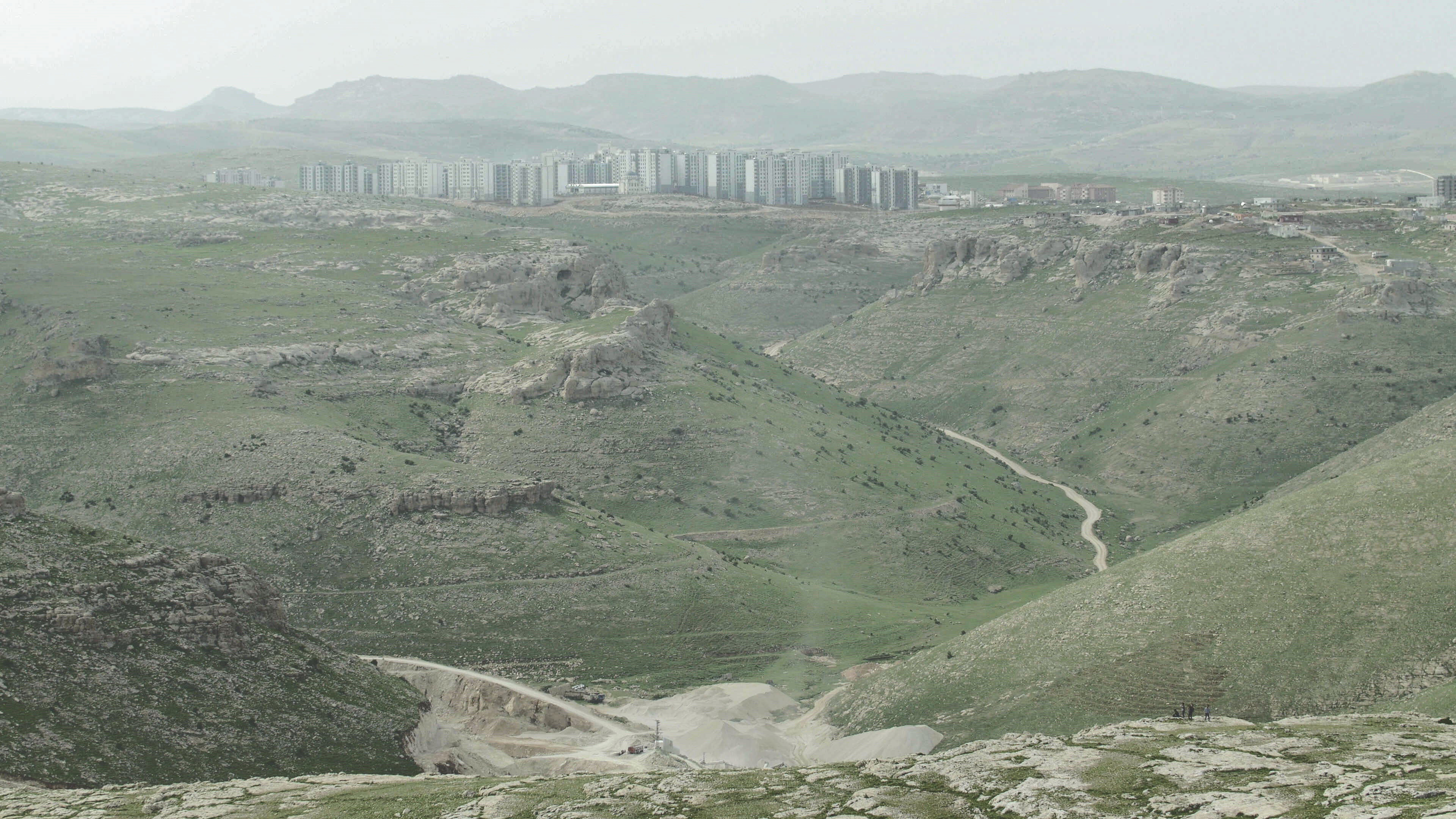 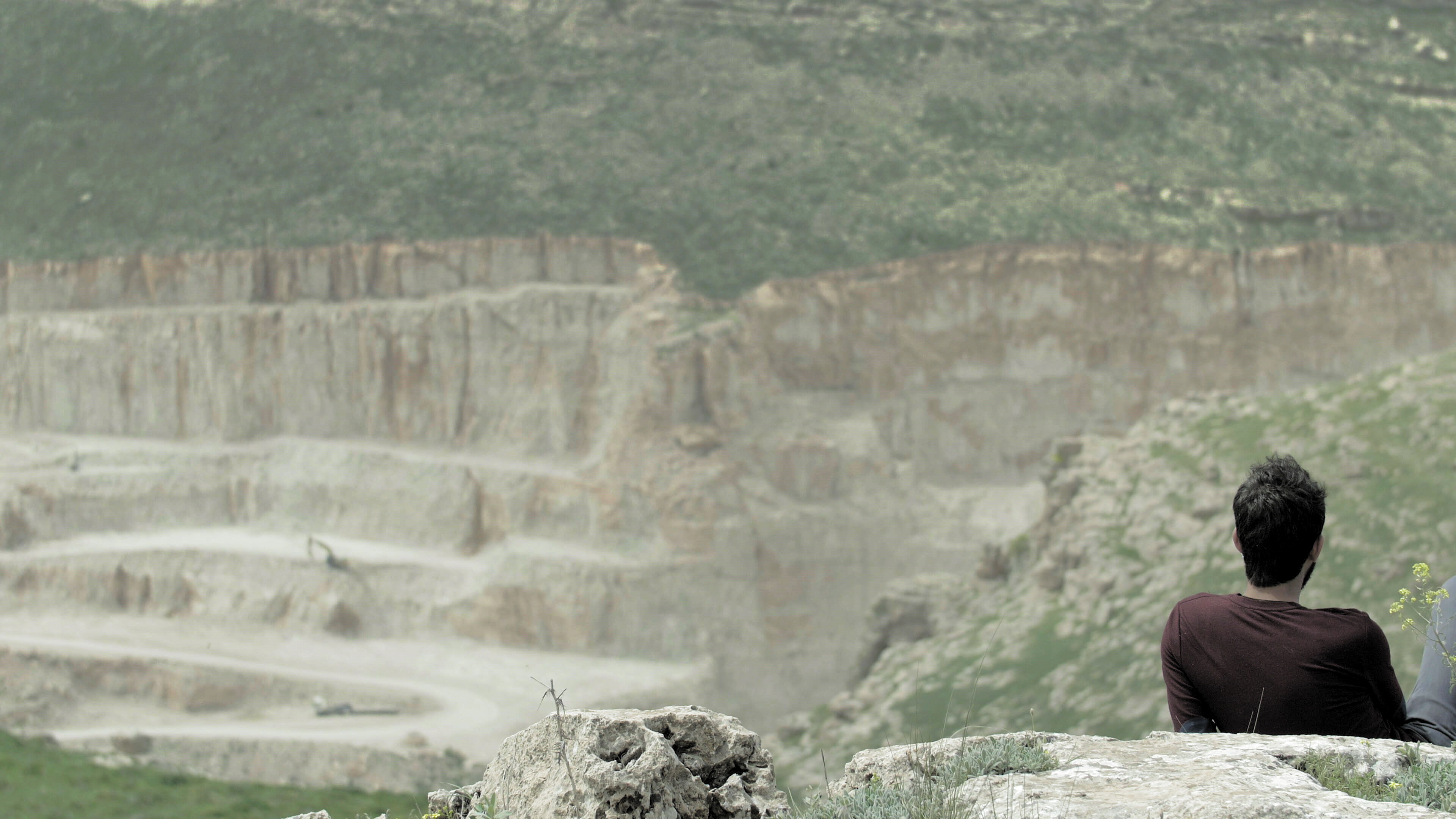 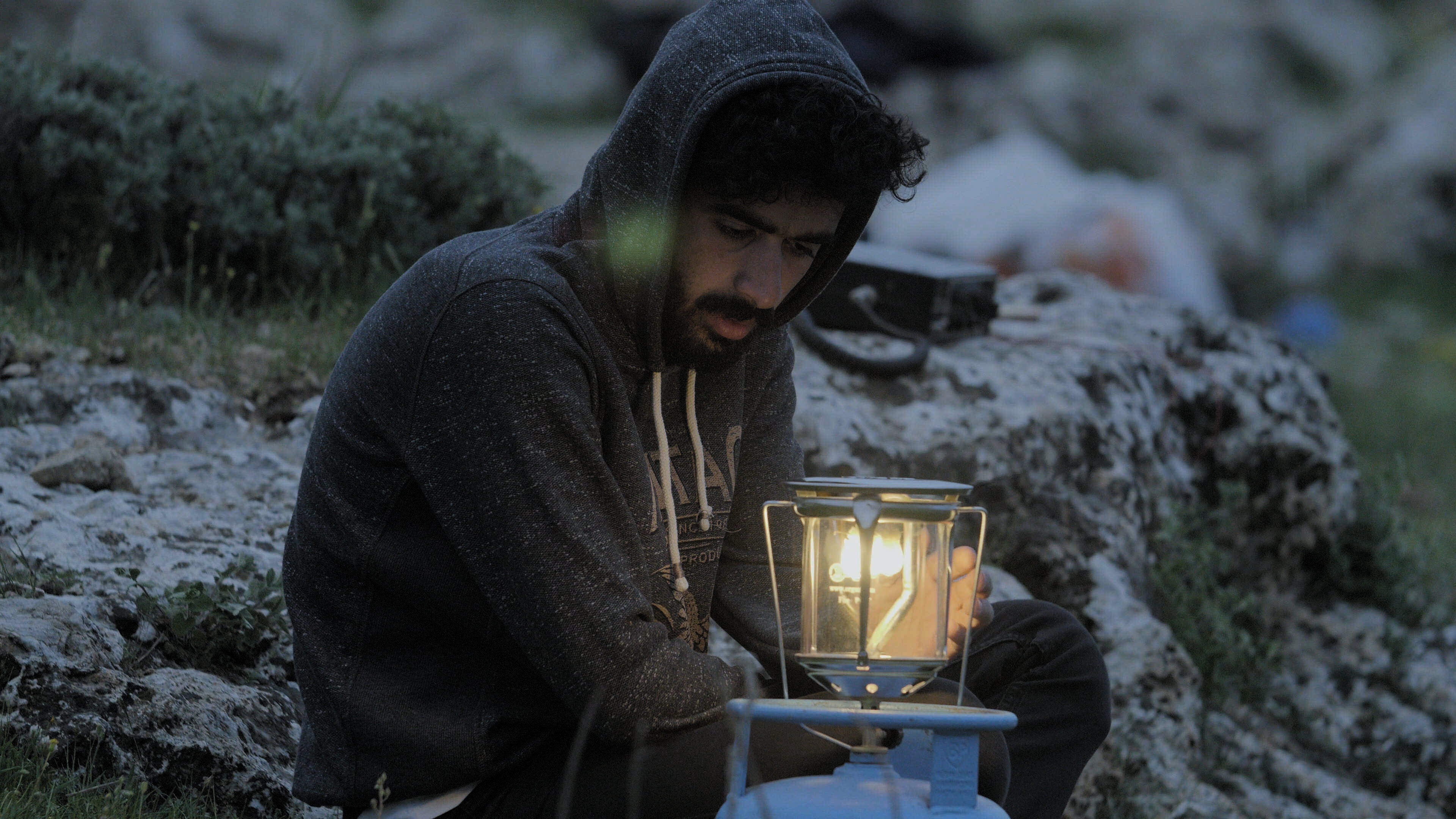 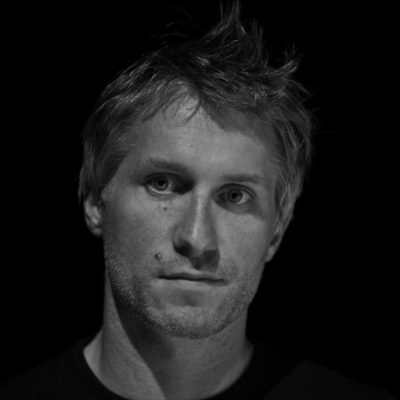 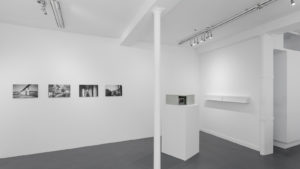