In Epico, Araújo departs from American classical cinema concepts in order to subvert some of its visual codes through the manipulation of image, text and music, and arrive at something that lies between a filmed storyboard, a notebook or a model for a possible epic film. Hence, Epico unfolds in different narrative planes: combining different images of the Grand Canyon and Monument Valley with the narration of an original text, written by Alexandre Melo, which builds on the classical structure of an epic text, probing on the relationships of the single character with the others (the lover and/or the enemies). The musical score, from Wagner’s tetralogy “The Ring of the Nibelungs”, is a staple of the notion of epic, recounting the heroic accomplishments, drama and affairs between gods and men. Drawing on this recomposition or deconstruction of the notion of epic, the audience is invited to explore a world of allegory, love, passion, drama, war, destruction and hope. With this video, Araújo proposes to rehearse new ways of thinking about our relationship with the “other” as a fundamental way to forge multiple identities.
Through the diverse use of various media such as sculpture, installation, video, photography and performance, Vasco Araújo has structured his artistic language through the deconstruction and reconstruction of behavioural codes that reflect on the relationship between the subject and the world. The performance of the body, the voice (the artist’s own, who practiced lyrical chant), the gestures, associated with opera, the Baroque, palatial etiquette, dance, Modernism, mythology, defining a particular space, both aesthetic and discursive. Thoroughly grounded in Literature and Philosophy, Vasco Araújo critically exposes another’s gaze, the ambiguity of relations, the fragility of the systems, the construction of reality, identity and sexuality, virtue and morality of duty, the geography of affections, and the instincts of desire and passion. In Vasco Araújo’s works, dialogues take place through a myriad of identities, from a sole voice, in an intense inner journey. 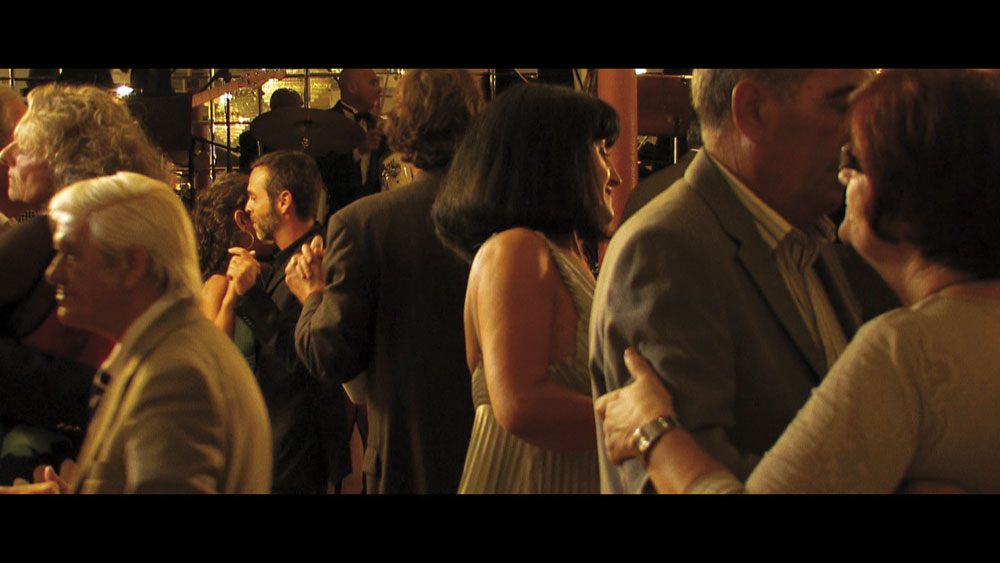 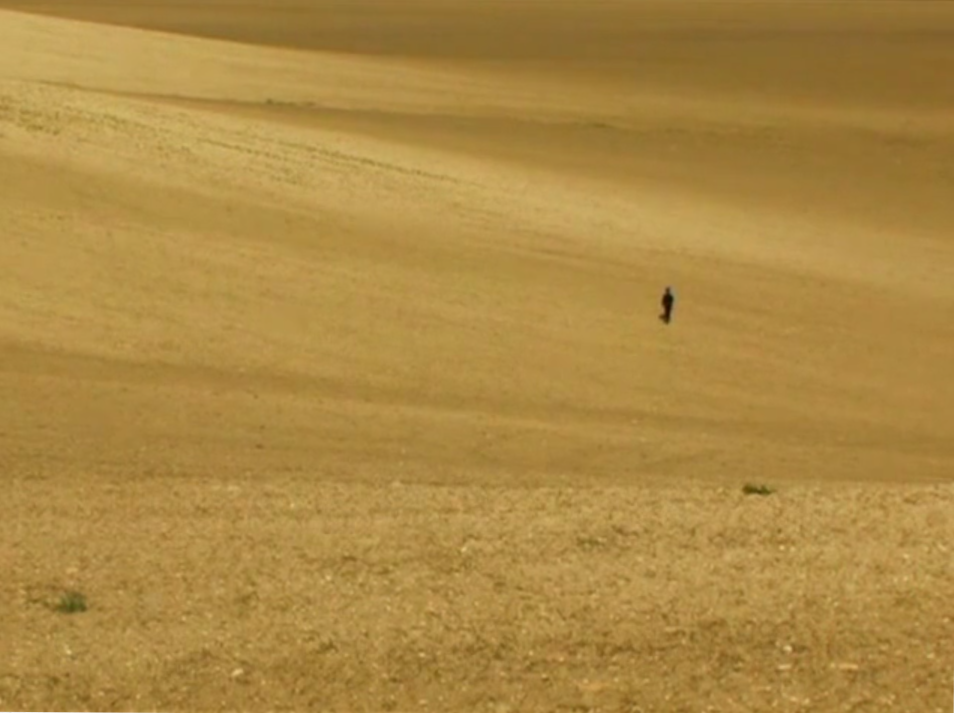 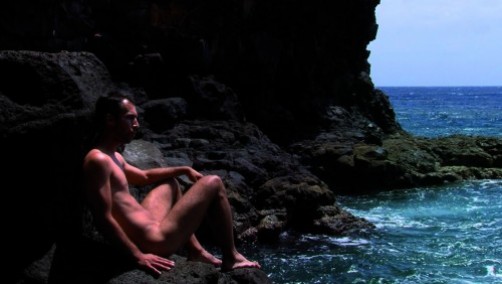 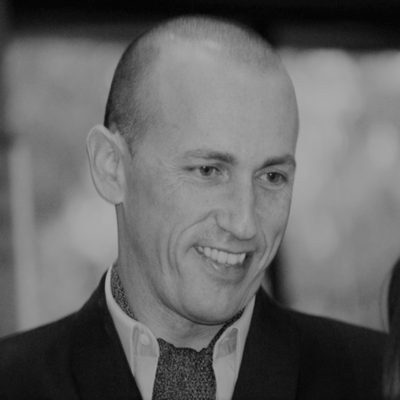