The project 'Venen de lluny' by artist Anna Dot is part of the delocalized itinerary "1+1+1...", that will unfold throughout the Gothic and El Born neighborhoods from November 9th 21st.

The village Vall de Santa Creu is crossed by many paths that allow us to cross the mountains of Rodes from a side to the other quite easily. With all this in mind, They come from afar is a walk initats at Palau Saverdera with destination to Vall de Santa Creu. 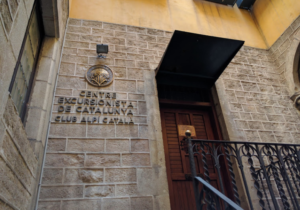 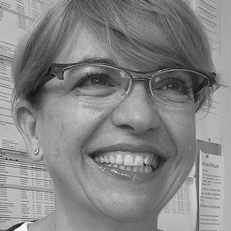