— 'Members Only', an audiovisual installation by Martin Arnold

'The audiovisual unconscious: Martin Arnold and Peter Tscherkassky', a programme curated by Arnau Horta, brings together the work of these two Austrian experimental filmmakers and investigates the role of the unconscious in their found footage cinema. “Members Only” is the title of the audiovisual installation presented by Martin Arnold at the CCCB in the framework of the Barcelona Loop festival.

Using a similar principle to that of his films, in the installation, ‘Members Only’, Arnold proposes an experimental review of the gag. In this case, however, the audiovisual material is provided not by black and white Hollywood films but by cartoons. Thanks to his manipulation, the innocence of the images is replaced by a succession of histrionic and violent actions. The characters are fragmented and mutilated, set against a completely black background. Hands that twist, tongues that move, mouths that articulate meaningless words… Here, the harmless original scenes are transformed into creepy or disturbing phantasmagorias, full of frustration and aggressiveness, which, in some cases, also contain a disconcerting erotic urge. 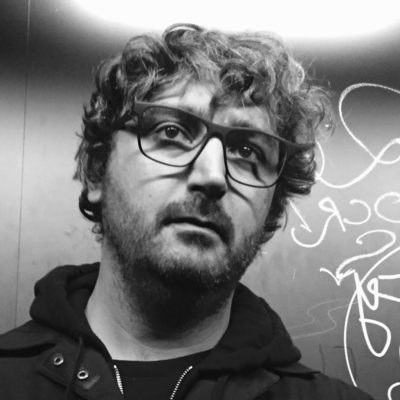 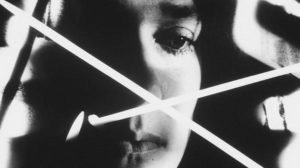 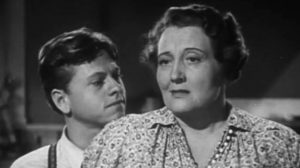