— A roundtable discussion with Carolina Cabrerizo and Miquel Martí Freixas.

A parallel activity to '(Re)visionats, (Re)visitats'. This presentation will focus on the work of 'Antoni Muntadas' through the eyes of contemporary creators Carolina Cabrerizo and Miquel Martí Freixas.

Establishing a debate around ‘Antoni Muntadas’ initial video work is the main reason for this roundtable. To do so we propose the presentation of a series of recent audiovisual practices made by current filmmakers and video creators who dialogue with the artist’s pieces present in the show. Miquel Martí Freixas –co-director of the appropiation video of group of hooligans Sedated Army Crazy Mirror (2014)–, Carolina Cabrerizo –responsible for the microvideos of El Pressentiment, inspired by the critical reflections of the collective Espai en Blanc – and a selection of the television crew responsible for Gabinete de Crisis, ‘a TV show you will not see on TV’–Kikol Grau, Arturo Bastón and Féliz Pérez-Hita– will be the participants of this first meeting moderated by Albert Alcoz, curator of the exhibition.

Previously Antoni Mercader will explain the work of recovery and digitalisation of an extensive selection of documents from the first years of Spanish video art, held in the framework of this year’s LOOP Barcelona.

Parallel activity to the exhibition (Re)visionats, (Re)visitats. A re-reading of the beginnings of Spanish videoart. 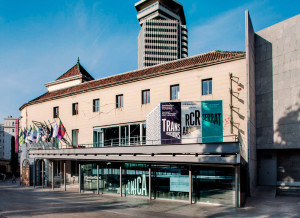 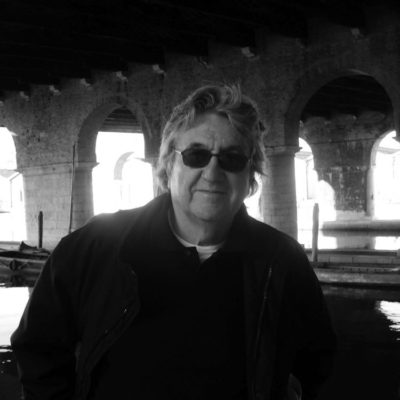 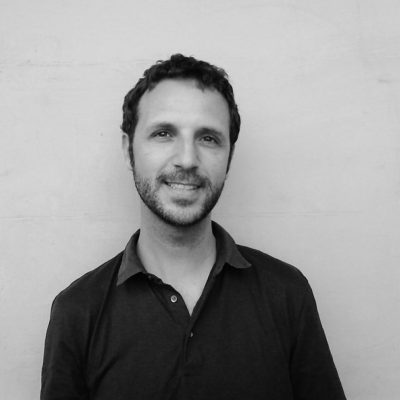 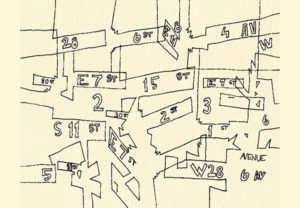 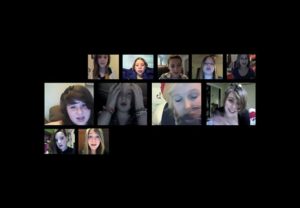 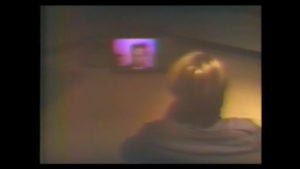