THE FUTURE OF VIDEO IN AN IMAGE-SATURATED WORLD. RESEARCH & PRODUCTION

Video seems to evolve towards cinema sometimes imitating its usual models and formats, as a step forward implying a necessary renunciation of its experimental condition and other determinations that have contributed to its definition from the beginning. The future video remains unknown, despite its resistance. Its permanence will mainly respond to the research of the medium, the possibilities offered by media technologies and the exploration of the pertinent narratives, narratologies, and narrotopies. Video production has been transforming, altering the transmission of the message and the relationship between the sender and the receiver. What do we expect from video art? To what extent its contribution may be decisive to the future development of visual arts as it has been in the past? 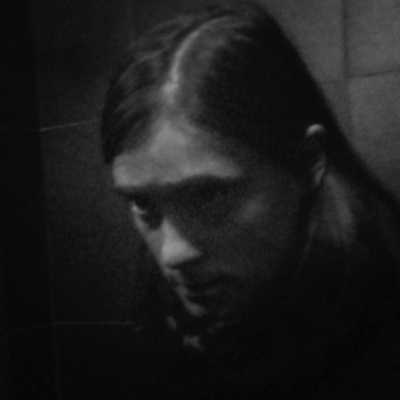 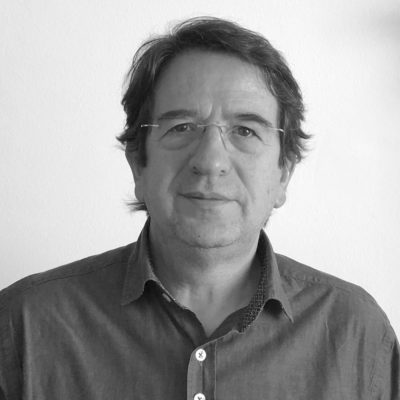 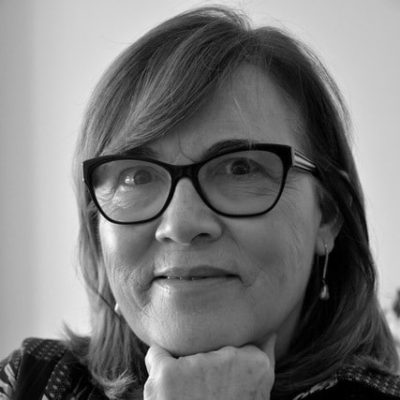 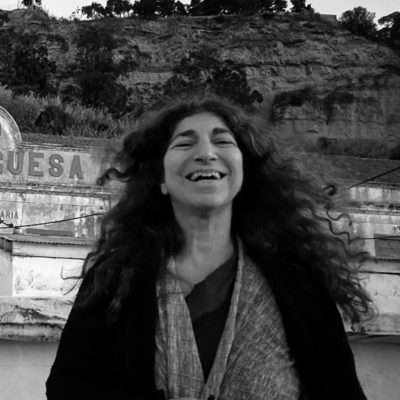 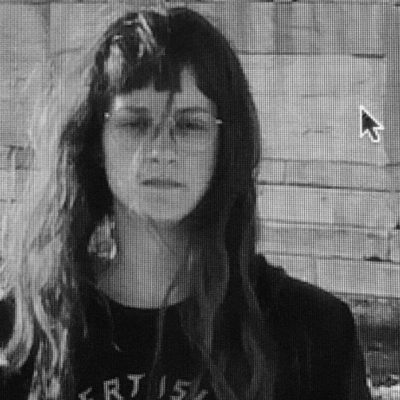