It is a gathering of shorts I carried out between 2009 and 2014 and manipulated footage.

Much of the material was filmed in cities where I lived during those years, and part of it was acquired at the Los Encantes market, in the city of Barcelona. During editing, the material has been operated on to generate a rewriting that offers to transform the selected footage into a patchwork of alternate scenes. By generating a metamorphosis, the handling of the material becomes a criminal act in which you can judge veritable formal murders carried out on the emulsion through which the light of the projector is filtered. This task of mechanical concentration will also highlight the chemical and organic processes that make up a film reel and its permeability and mutability to the agents of time.

The film does not tell a rigorous story but rather, disjointed fragments of other stories, wishes lost in the past, lapses of time like the blink of an eye. A family on holidays appears before a camera, recording memories, a wandering bride is diluted between cyan and magenta, mutant scenes by the seaside, the changing nature of the seasons, allegories of a youthful dream, flashing city streets, nostalgic or expectant women. The experience may be ephemeral, but it is far from superficial; despite the reluctance of lazy blinking, these images impact our retinas and, before we know it, we find ourselves in a journey with many possible and varying interpretations. We are flooded with a feeling of nostalgia, blended with the evocation of a lost dream that is projected for us and in which we sense a possible evanescent revelation. 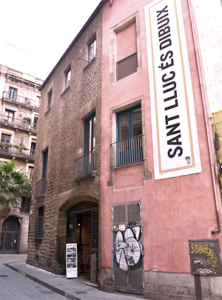 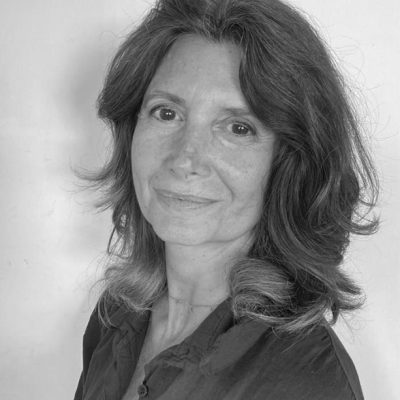