The career of Javier Velasco (La Línea de la Concepción, Cádiz, 1963) has evolved greatly since his first pieces of pictorial art and work with objects. At present, his work is developing in a multi-disciplinary and cross-breed manner, in forms and mediums as well as in concepts, earning him attention and acknowledgement from the art world as well as prestigious critics. High points in his career include continuous participation in ARCO since 1999, his presence in the MNCARS collection since the year 2000 and in the Venice Biennale during 2001 representing Spain. He has also participated in the collective exhibition The Real Royal Trip at the PS1 MOMA in N.Y in 2004, as well as in La Alegría de mis sueños, the I BIACS show in Sevilla that was commissioned by the recently departed organizer and art critic Harald Szeeman. 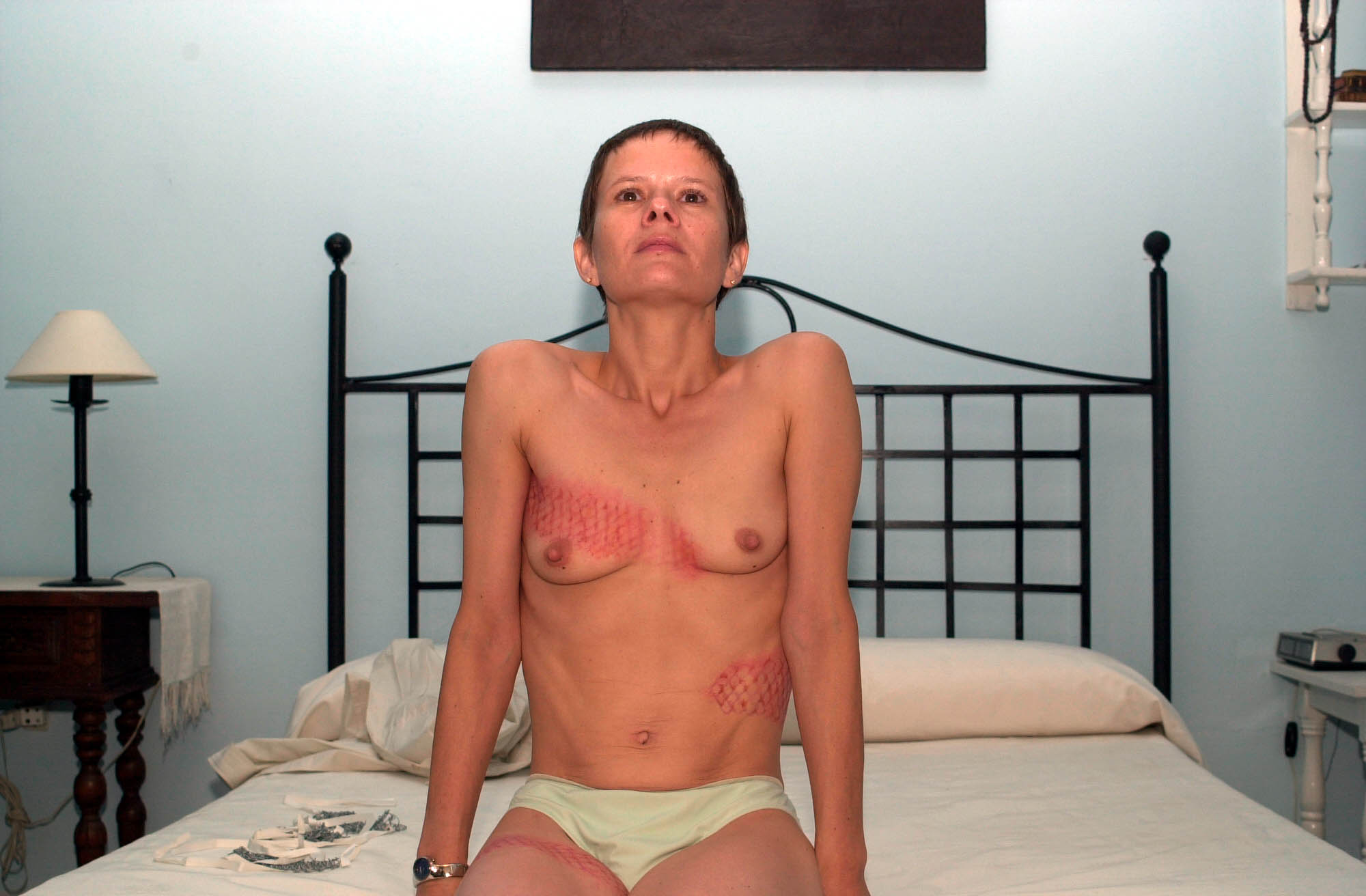 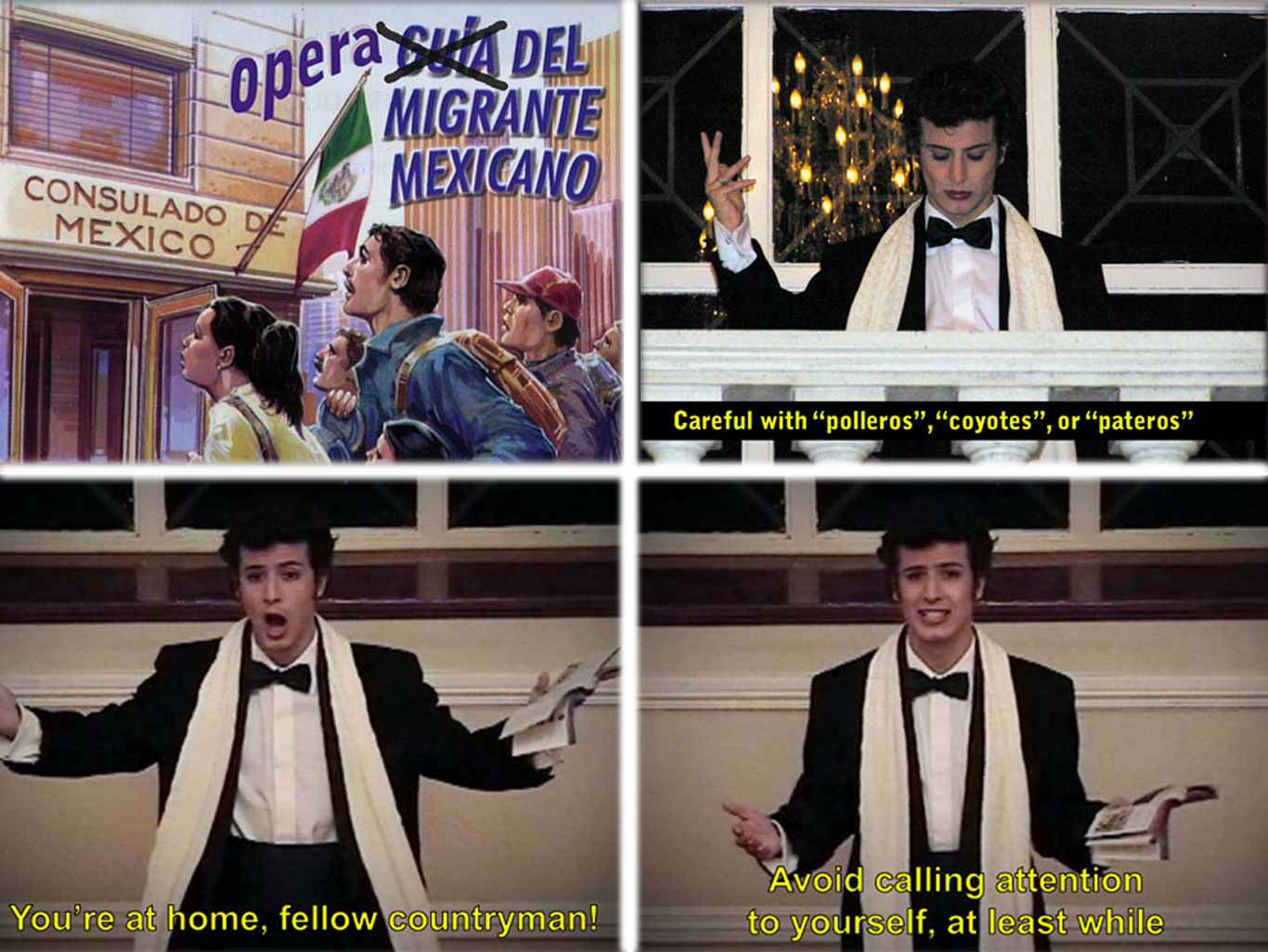