Rä di Martino (Rome, 1975) deals with our perception of reality and fiction, drawing attention to the absurdity of representing either. The artist’s background in theatre and her passion for film emerge not just in her videos, but in photographic and installation work. Sets, actors and props are used variously to pick apart subjects as human relationships, cinematographic traditions, the theatre of war, and the fabrication of history.
She studied at Chelsea College of Art and Slade School of Art in London, before moving to New York from 2005 to 2010, she lives now in Turin. She has shown her work in diverse institutions around the globe. She participated of the Venice Film Festival 2014 and 2017, winning the Gillo Pontecorvo Award and the SIAE Award and the Gillo Pontecorvo Award respectively. 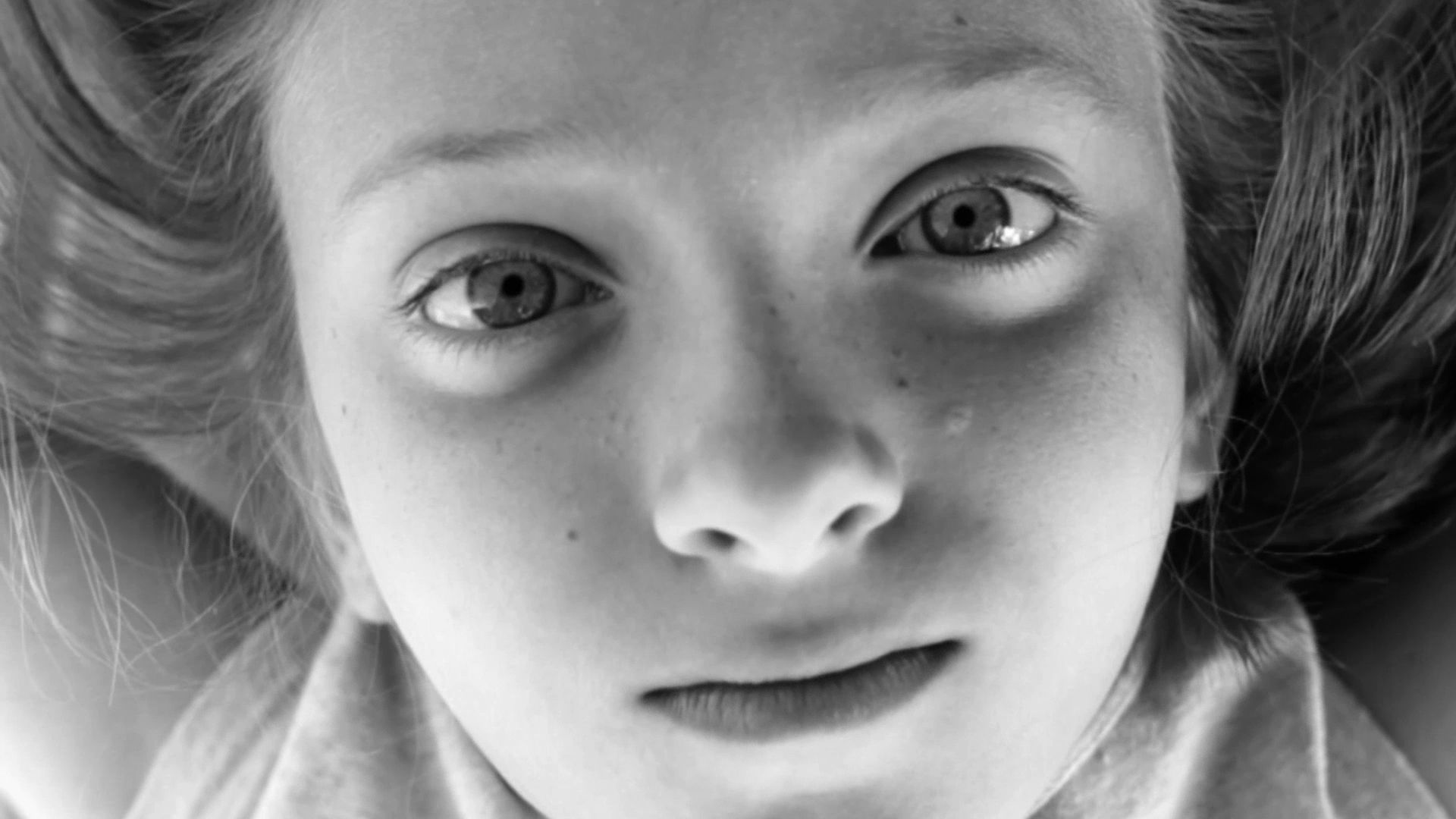