HD video in loop
Edition of 3

×
Imagination is a place where it rains – asserts Calvino, paraphrasing Dante – an open space permeable to memory, irony, fun, and riddles, that could also serve to describe Rä di Martino’s artistic practice. In her piece The Portrait of Ourselves, di Martino uses expressions that relate to playing and shows a girl held upside-down by her ankles. The situation takes us into a fiction process of speculation. “Fiction is usually seen as an escapist entertainment”; it happens in playing, it happens in dreams, it happens in stories and you see it at the movies or read it in books. An overturning from the plane of the real to that of the fictitious under the egis of the simulation of the real, a device which inevitably grasps our attention. The young girl is upside-down, and yet she’s got a full and tranquil look. Like the figure of the hanged or hung, 12th card of the major arcans of the tarots. Despite the fact that it refers to the traitor, the figure refers to an attitude and a perspective which in fortune-telling is associated with the ability to go beyond conventions and observe the world from a more spiritual point of view. In representing the world of the dead, the human figure is upside-down as well, an upside-down world, which nonetheless reflects the real. 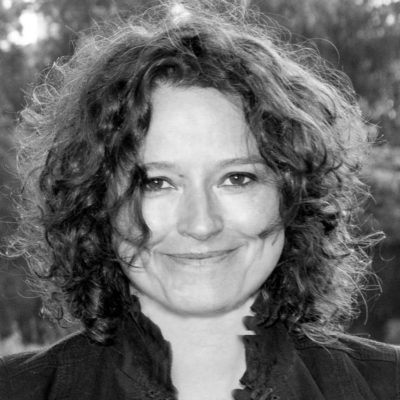