David Raffini and Florian Pugnaire met during their studies at Villa Arson, Nice. They work together since 2006, while they continue to develop their personal artistic production at the same time. In 2008 and 2009 they had exhibitions at Le Fresnoy – Studio National des Arts Contemporains; Palais de Tokyo; Ricard Foundation; La Synagogue de Delme; and La Marine Gallery in Nice. In 2010 and 2011, the exhibition Dynasty at Musée d’Art Moderne de la Ville de Paris and Palais de Tokyo, revealed them to the public, while the film Casse pipe was presented in the official selection of the Cannes Film Festival 2011, Out of competition. They have been awarded Prix Amis de la Maison Rouge, in 2014, and in 2015 they received Prix Fondation d’entreprise Ricard. Their work is part of the Centre Pompidou’s collection. 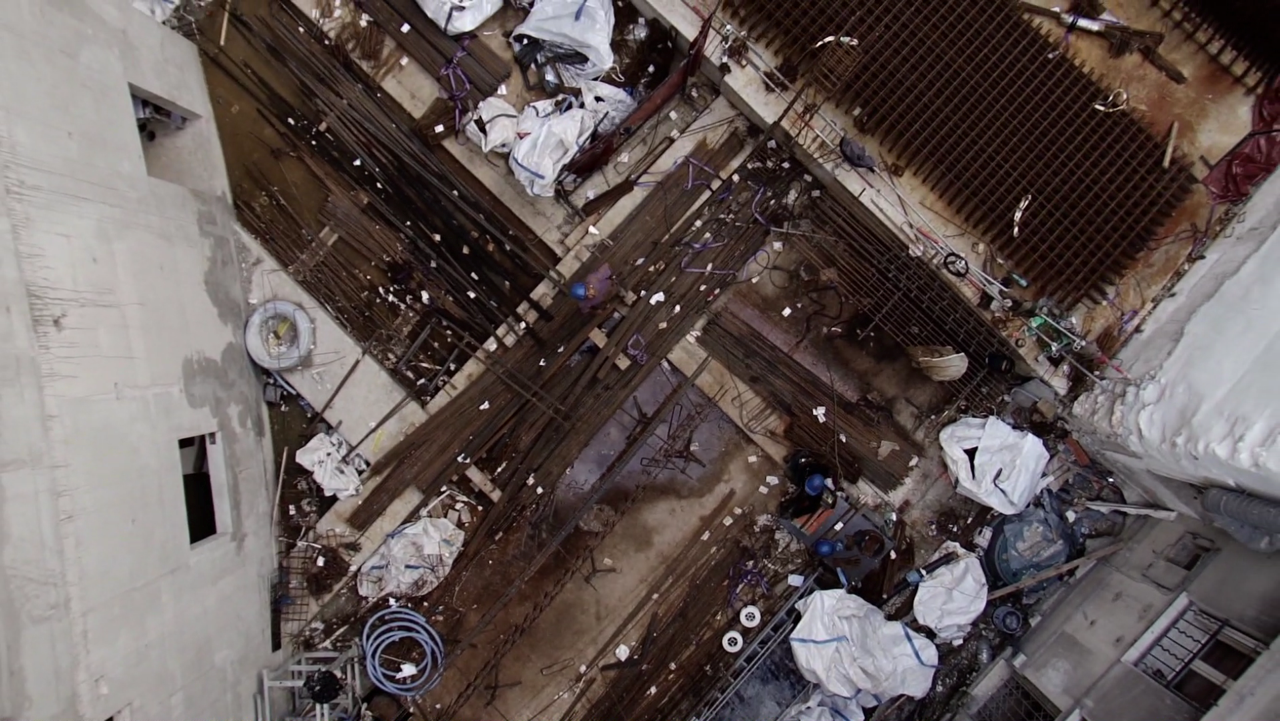 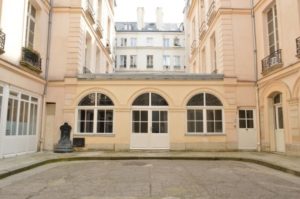