Prior to opening their Shoreditch-based gallery, Angelina Volk and Leopold Thun began organising itinerant exhibitions as Emalin in 2014. Interested in opening up discursive contexts by positioning curatorial ideas in often curious or demanding locations, the exhibition programme took place in a range of venues, including a 17th century church in Naples, an abandoned school building in the Swiss mountains and a London hotel suite during Frieze 2014. In September 2016, Emalin opened the doors of their permanent gallery space in a former locksmith shop in Shoreditch. The gallery represents seven international artists, in part reflecting Emalin’s ongoing interest in the creative production taking place across Eastern Europe and Russia. Other positions in the programme include artists from both coasts of North America, working across performance, film and conceptual photography. Additionally, Emalin places emphasis on both running public events programme at the gallery and the production of artist publications. 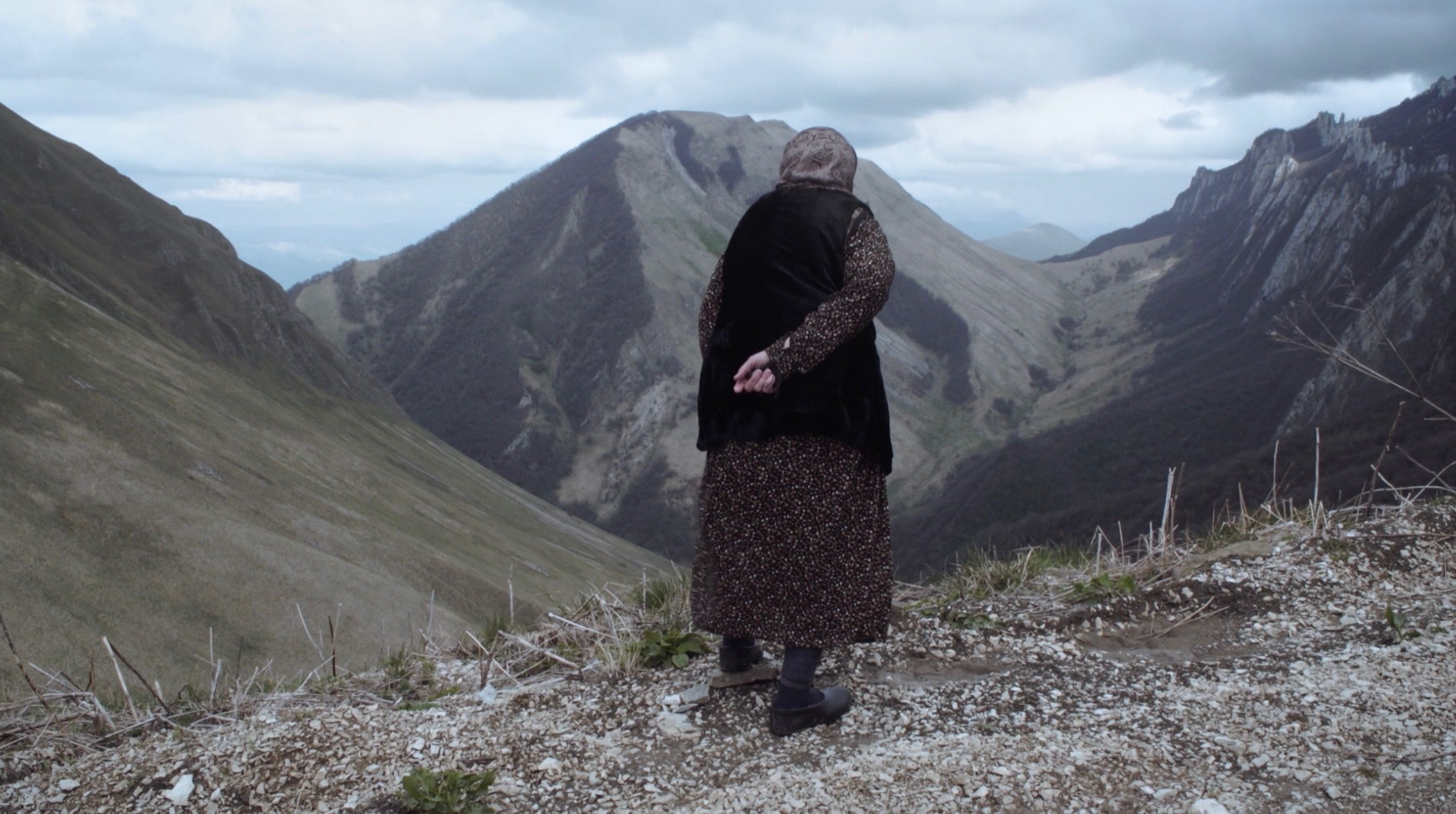