The Mapping Journey Project aims to “map” an alternative cartography of the Mediterranean area, based on 8 clandestine journeys. These drifts match those of the artist, who traveled from Marseille to Ramallah, from Bari to Rome, from Rome to Barcelona and from Barcelona to Istanbul. Based on the confrontation between singular paths and cartography, the project focuses on a “counter-cartography” based on gesture, drawing, and speech. In conducting this dual geographic and political exploration, Bouchra Khalili used real maps of the Mediterranean, and asked undocumented people to draw their illegal journeys on onto these maps, to make apparent the geography of resistance that these journeys generate. This body of work reveals a hidden map, which is also the translation of the temporality of clandestinity, issuing out of latency, back and forth, and sudden accelerations. This both geographical and political exploration allow the artist to work on collecting a series of ‘clandestine existences’, inspired by what Michel Foucault, in his book The Life of Infamous Men, called « an anthology of singular lives … which have become, through I know not what accidents, strange poems ». 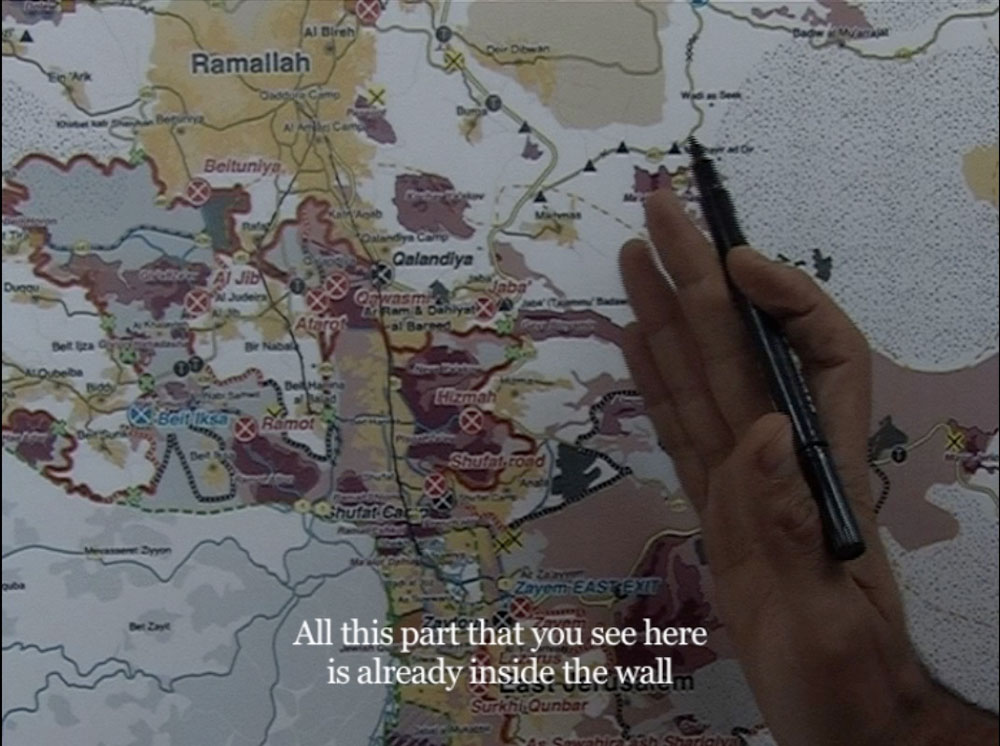 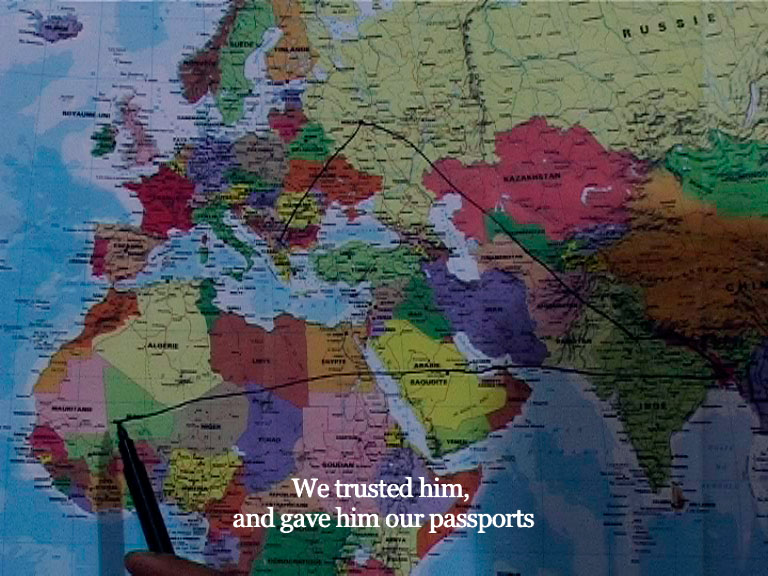 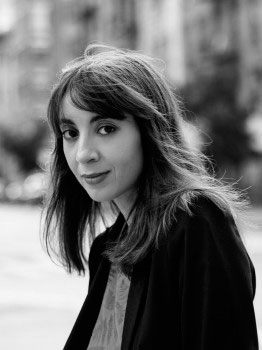 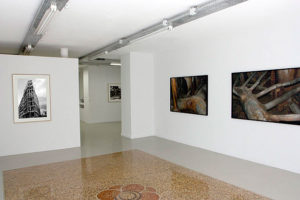