In Salt, artist and filmmaker Mats Hjelm carries out an intimate research where he unites subjective narration and record. From this place, somewhere between documentary and video-essay, the piece probes the limits of representation and the existing tensions between history and memory. The film starts out from the historical, conceptual, and visual correlations established in transit within four geographic contexts: Detroit, Liberia, Sweden and Brazil. The first story is the testimony of Preston Jackson, who arrives as a child in the streets of Monrovia, Liberia. He narrates the revelation he had when, upon emigrating from the hills of a large city, he saw the sea for the first time. When he discovered that such vast immensity was actually the ocean, he asked himself, immediately and for the first time, about its limits: Where does it end? Is it possible to reach the horizon?

The sea, the main poetic element, is the nexus of the work’s narrative, visual and sound scheme. It is, incidentally, the ocean that was also the stage for the so-called “triangular trade”, the trade route among Europe, Africa and the Americas that coincided with the transatlantic path for slave traffic. It started in the West coast of Africa for the Americas, sending millions of people from this continent to the New World, with millions more perishing in its waters. For Hjelm, the “salty sea” is the point where several memories fuse on the same horizon, defying to dissolve the boundaries between the “I” and the “other”. They are constructions of ethnicity, race, culture, and identity that testify to absence, and in turn, to the fight against acculturation, the struggle for dignity and civil rights, from America to Africa.

Hjelm builds this three-way dialogue by collecting fragments of gospel and mixing them with sensory, audio and visual narrations, as well as with personal memories, the paraphrasing of anonymous tales, and even fragments of Samuel Beckett’s 1959 work Embers. The result is a structure replete with complex meanings, which must be completed by the spectators, from their own horizon.

Through these diverse voices and their existential and political tales, documentary and historical work connect with subjective territory. In this way, the film reflects on the existing relationships between the history of the Atlantic and its many local stories, in order to finally converge in global discourses: from colonial history to neocolonialism, from capitalism to neo-imperialism and contemporary extractivism, following the common thread of emotional history. 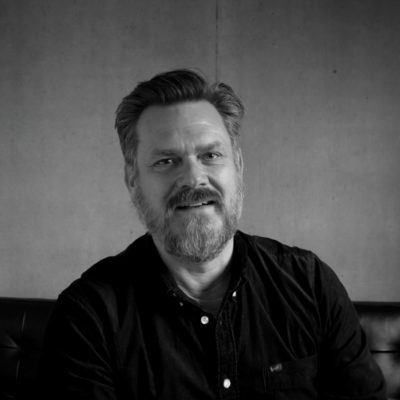 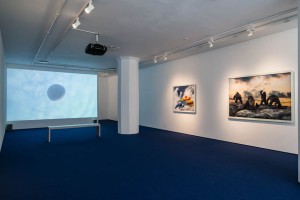