Movimientos emisores de existencia arises from a fascination for the iconic figure of women carrying a vessel on the head to transport water or food, which later unfolds into multiple possibilities of transport almost anything on the head in an ergonomic perfection that results extremely efficient, elegant and sensual. Zamora has been collecting endless images of people from different eras and regions of the world for several years carrying something on his head, as a way of insisting from the image on an inquiry around the burden and strength that this represents. Being a task historically assigned to women in different cultures, the female figure becomes the focus of this action in the Zamora disrupts the order of things to place the vessel not on the head, but at the feet of these women. By inverting the equation, what happens next is the creation of a common space that points to the notion of a collective as a possibility, but not as something given. 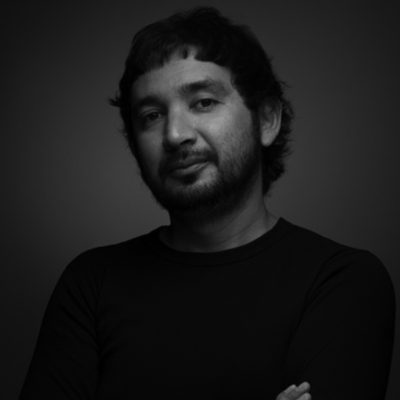