Mausoleum Quad-Core is a documentary video game made from a 3D scan of the Wonder /Liebert (building occupied by the collective of artists Wonder in Bagnolet from 2016 to 2019). This interactive documentary story is designed like a film and shown in an installation that takes the form of a “mad-max” library or a “weird” data center. It was designed in 3years by Pierre Gaignard. The game offers a free course (open world) inside and outside the building that has since disappeared. The experience is accompanied by the testimony of the former occupants (the ghost), by sounds and video archives from the archives of the collective Wonder. The game returns to the utopia created by this community of artists united around living and doing together. The story is built around their poetic attempt to question the modern city. By taking the controls of the Mausoleum Quad-Core game, the player enters a ghostly world in black and white. Immaterial, evanescent, holed and broken up, this vanished world takes on color as we discover it. A contemporary ruin that will deliver the story of the free and collective thought that inhabited the Wonder / Liebert. 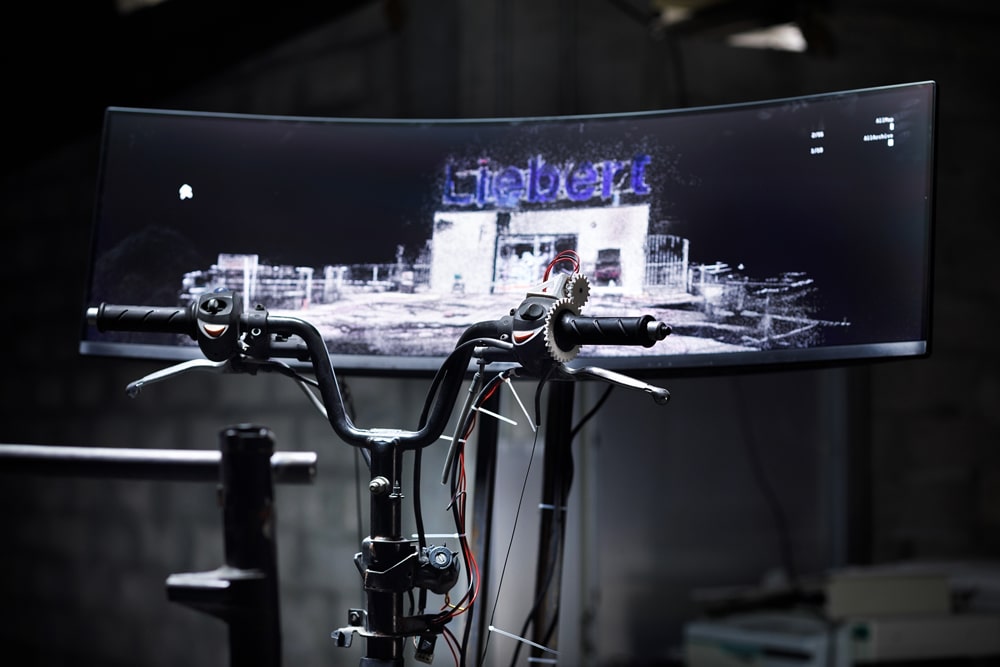 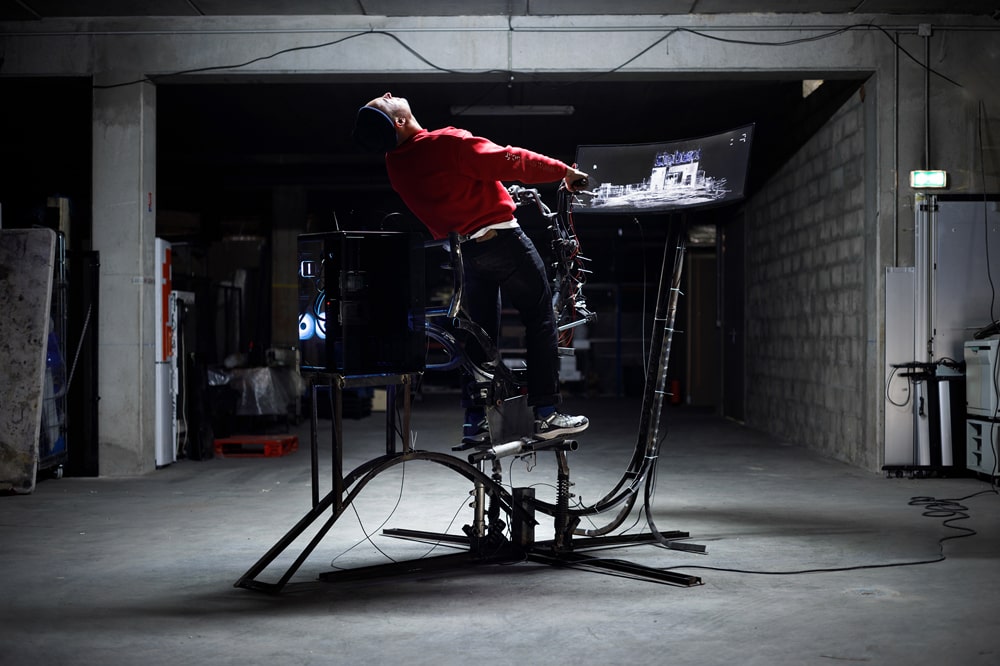 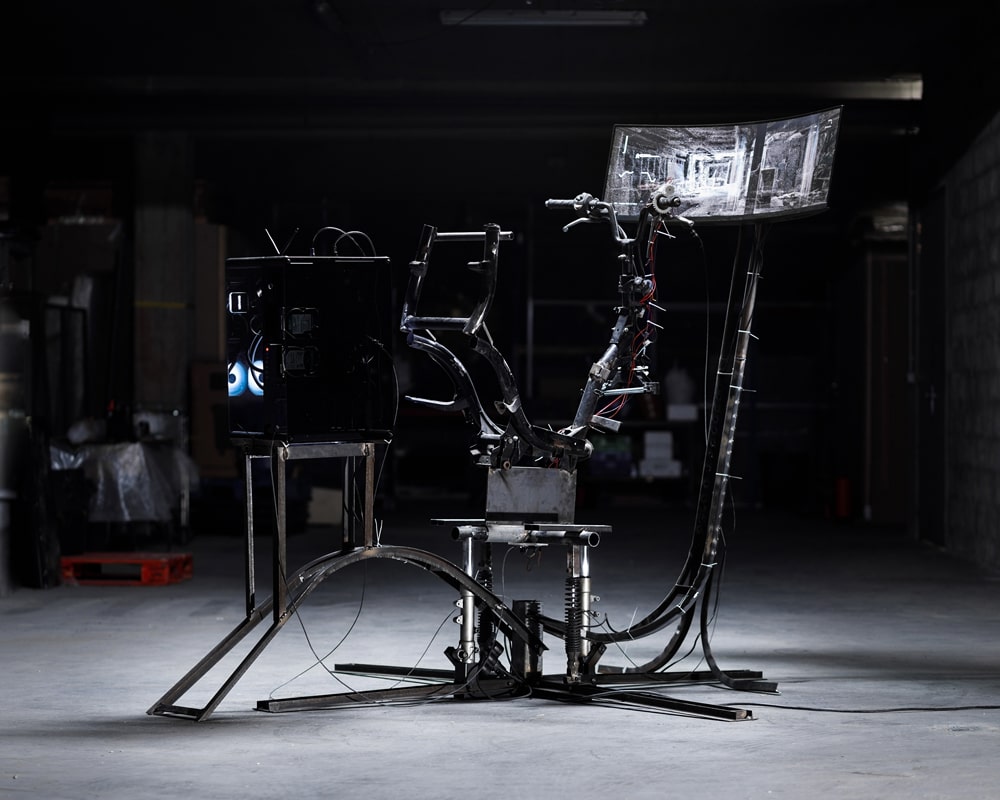 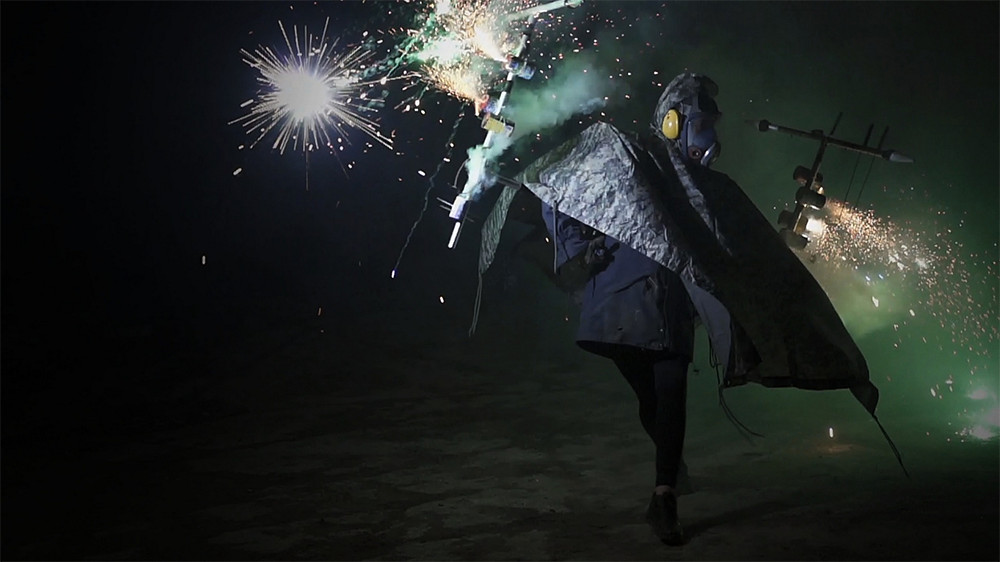 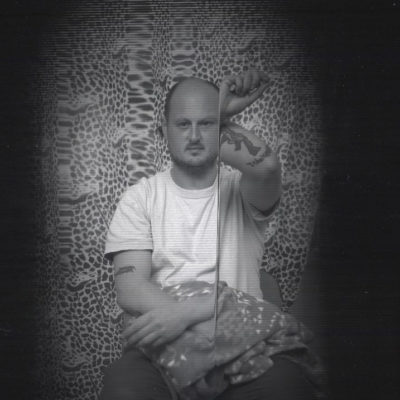 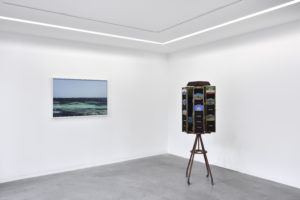