The object of observation in the KPD series (whose initials in Russian refer to the “construction in big panels” technique) are the apartment houses, four of which still stand, that were built in Chile with pre-cast concrete panels. Prime Minister Nikita Jrushchov adopted the French model, created in the 1950s, for his housing development construction programme in the Soviet Union. In 1972, these units began to be produced in Chile in the factory that the Russian government gifted to then-president Salvador Allende. After the military coup that took place one year later, the factory continued production up to 1978. However, there was a significant change: whereas during its first stage the project was publicised as “Housing with dignity for workers”, it later would be advertised under the slogan “Housing for living or investing”. In addition to that, the name of the factory changed from the Russian acronym to the initials VEP (Viviendas Económicas Prefabricadas, Economical Prefabricated Housing).

Now, Foschino’s steady camera captures these houses in their own time, as he did in previous videos about landscape. It is a tangible time —the filming time is the same as projection time— which also hides a historical time, recalling the memory of what was the utopian project of modernity. The static camera records —even while it seems not to in its stillness— an active memory, the memory of matter. Its condition as “technological eye” enlarges the act of the artist, who selected the object to be observed, able to capture the scene with an absolute view. He therefore requires a conscious observer who is capable of perceiving the relevance of micro-stories, the tiny details and the senses that occur on the margins of the image. In both cases, this view and the memory that it produces, both the machine’s and ours, are political: of the 80,000 units projected by Allende, only 153 were built. The complexes built in Russia, called “jrushchovas”, were expected to last 25 years; their demolition in Moscow was announced this year. Modernity was the justification for the development of utopian projects throughout the 20th century, and, in its name, these projects imposed a hegemonic vision of Western and positivist progress. Concrete architecture, witness to and symbol of this ideology, reveals its broken promises in its ageing. And both the camera and Gianfranco Foschino, in both their silences, open up possibilities for critical construction of this view and of its memory, outside the hegemonic ideologies and systems we now live in, as well as future ones. 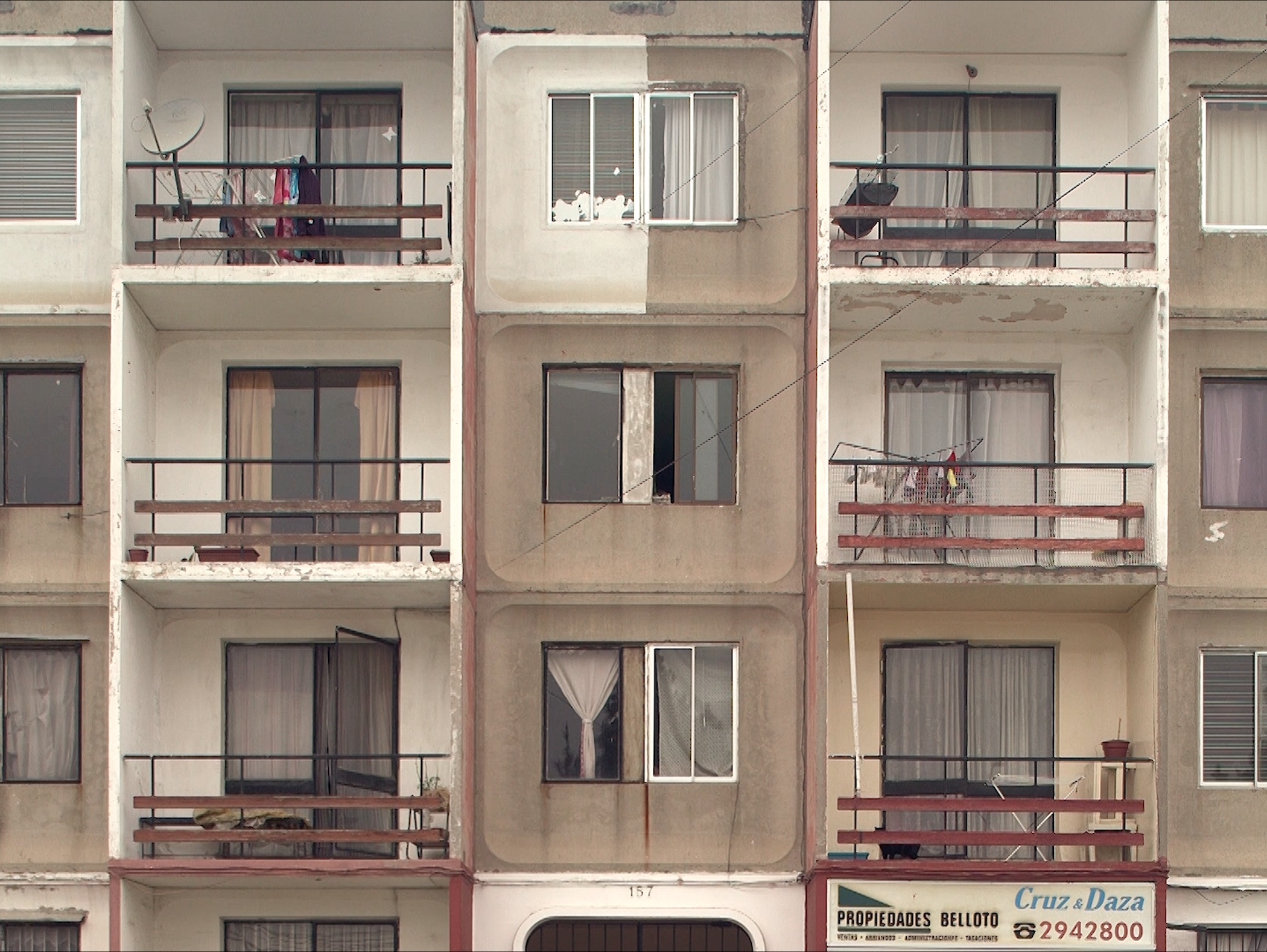 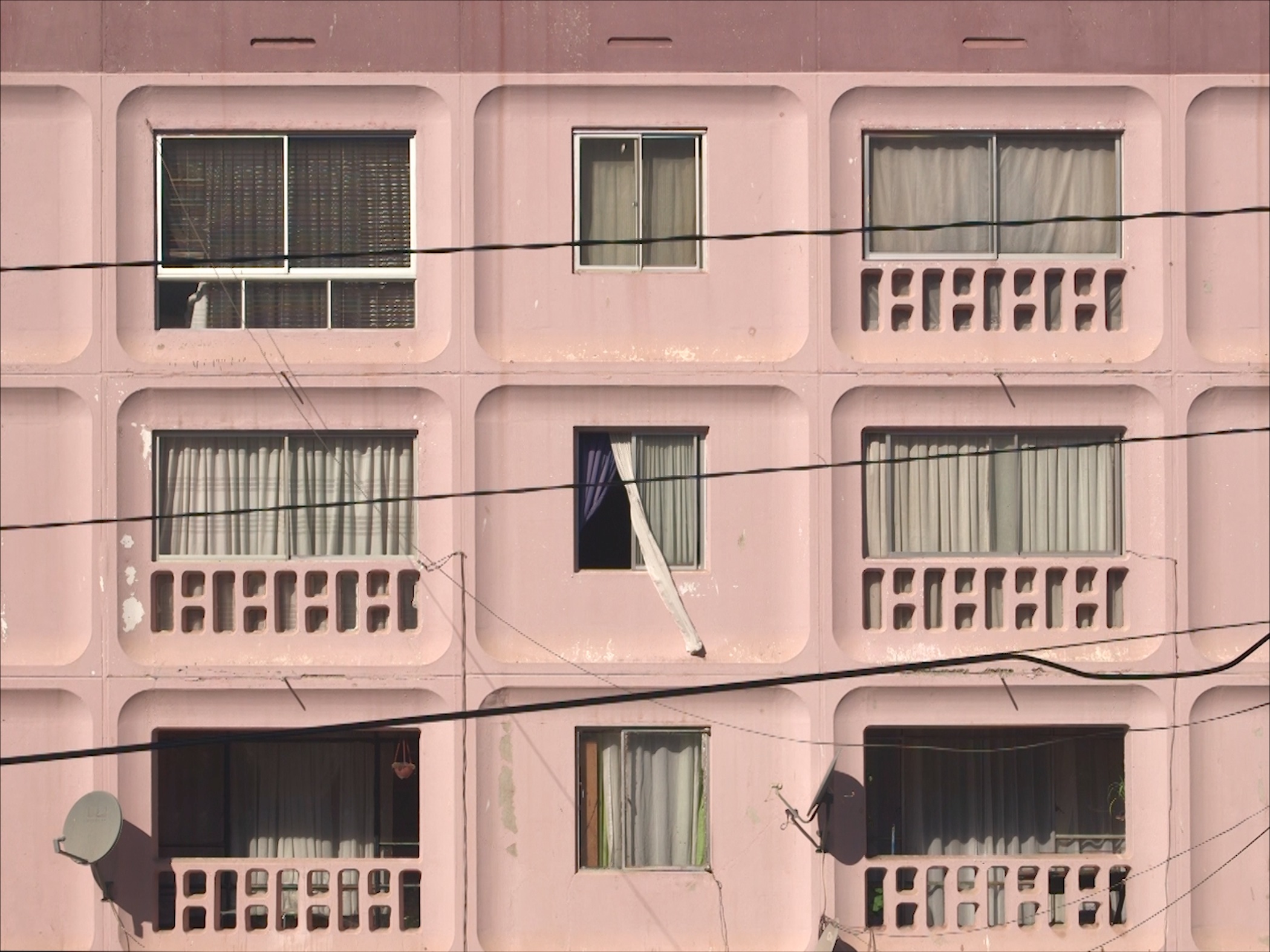 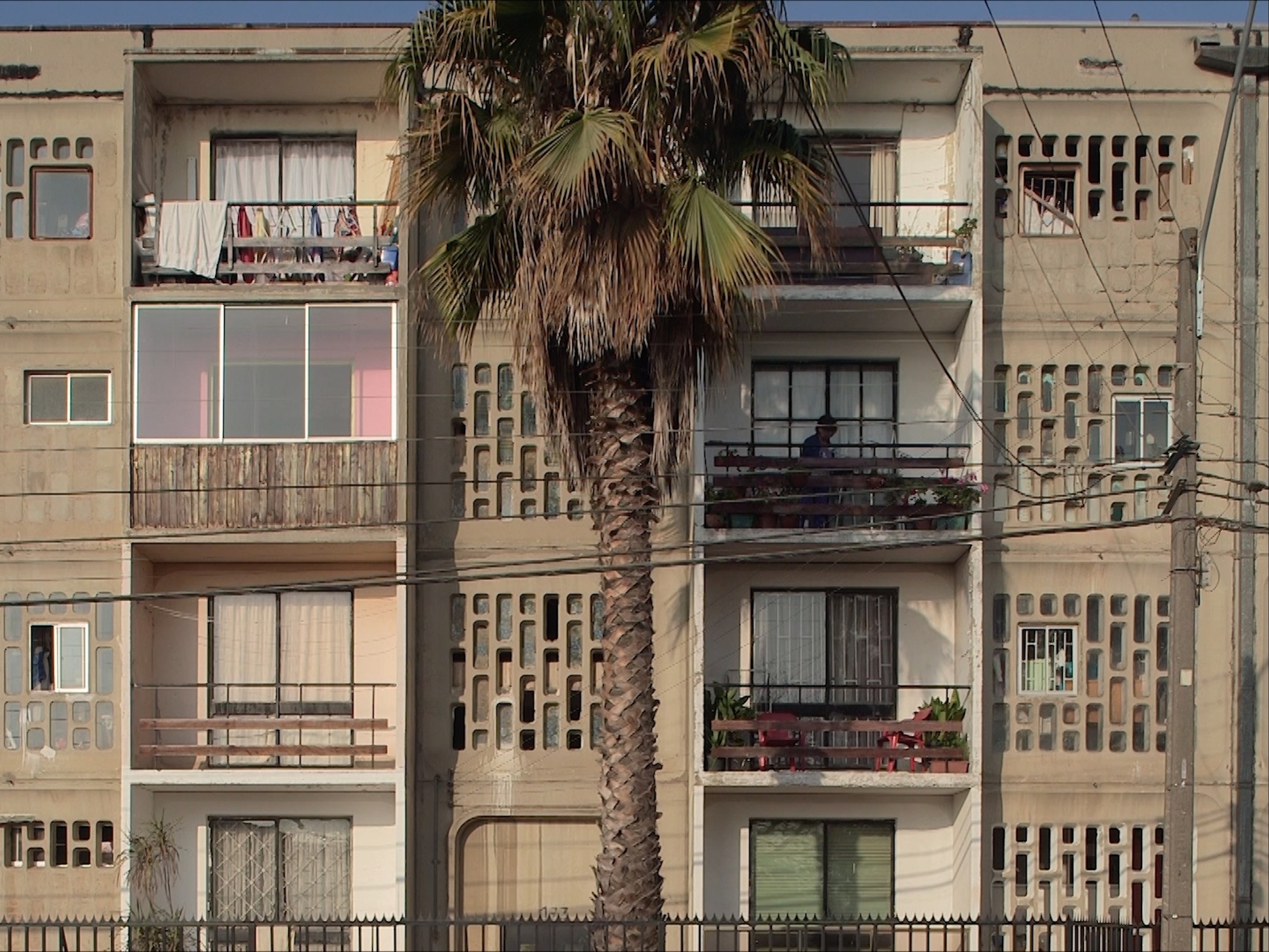 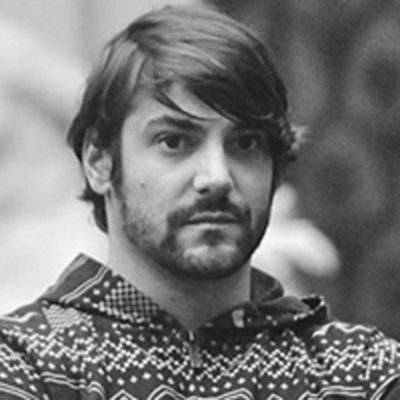 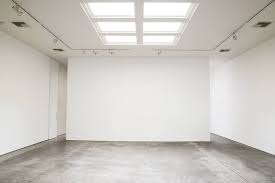