A series of eruptions that would transform the Azores archipelago had begun on 27 September 1957. They had started underwater and lasted for thirteen months. Eight days after the first eruption, the island of Faial was completely covered in ash. The consequences were devastating. Sixty years later, Patricia Dauder walked over the solid ash. She travelled to the island of Faial during an artist’s residency at the Arquipélago Centro de Artes Contemporâneas on the island of São Miguel in the Azores. She found herself walking over the roof tiles of the buildings that had once formed a small town and, by 2017, had been exposed by the erosion caused by atmospheric agents. The catastrophe wiped out crops and pastures, although it caused no casualties. The natural forces unleashed by the birth of a new island left the waters contaminated with ashes.

When Patricia Dauder made her second visit to the islands of São Miguel and Faial between 4 and 20 December 2020, she found a complex geography, not because of the appearance of the landscape, but because of the density of the accumulated layers. She placed the making of the film Insulana (2021) in the middle of this constellation.

The only facts that this film recounts are not those narrated by the voice-over. The film shows Dauder’s experience of walking on solid ash many decades after the volcanic eruption that affected the north western Azores in late 1957. She travelled to the islands for the first time in 2017 and returned to film there in 2020. The film transitions between an austere representation of Dauder’s workplace and the places affected by the severe earthquakes of which the narrator speaks. This is a film-project that brings together work and actions carried out outside the strict scope of film production. 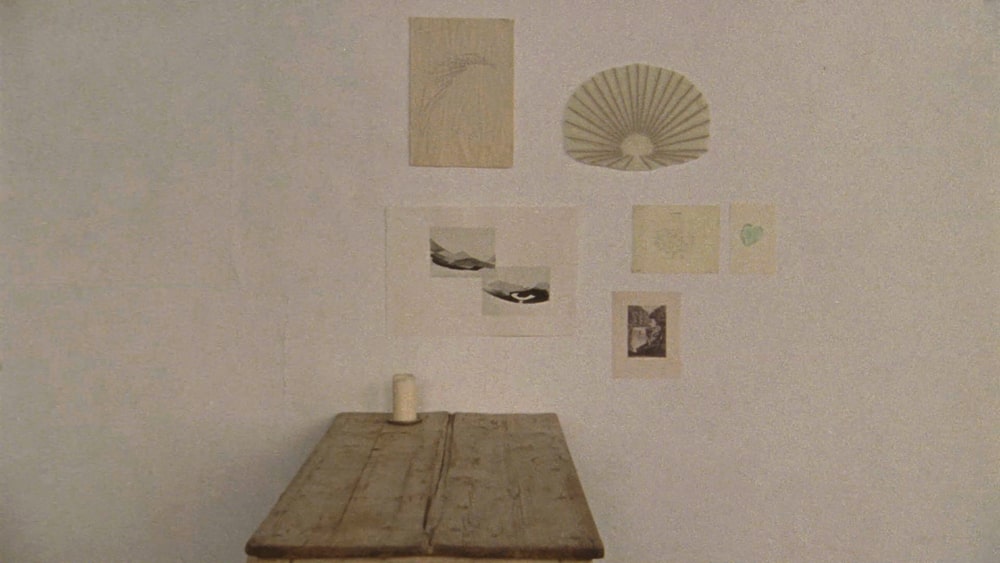 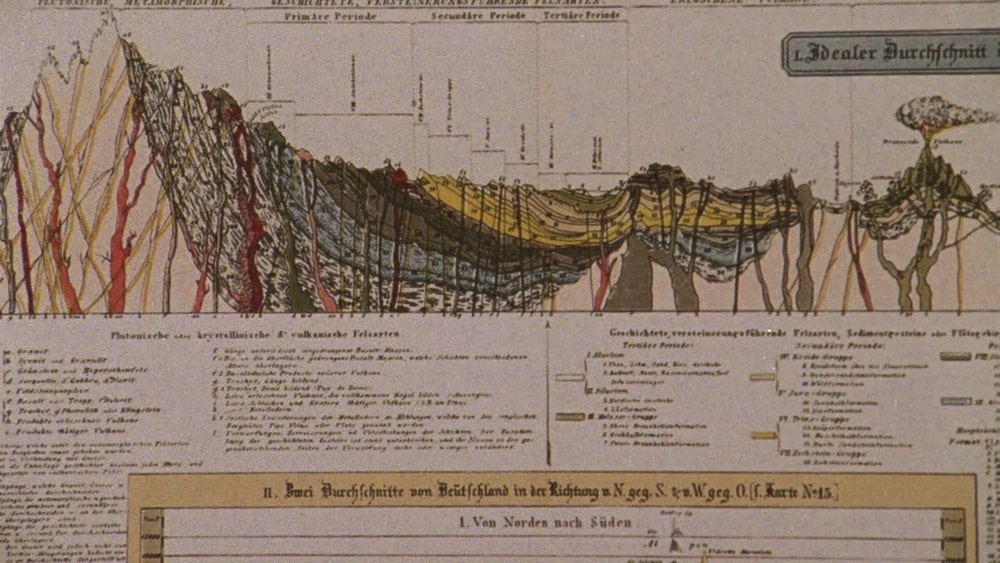 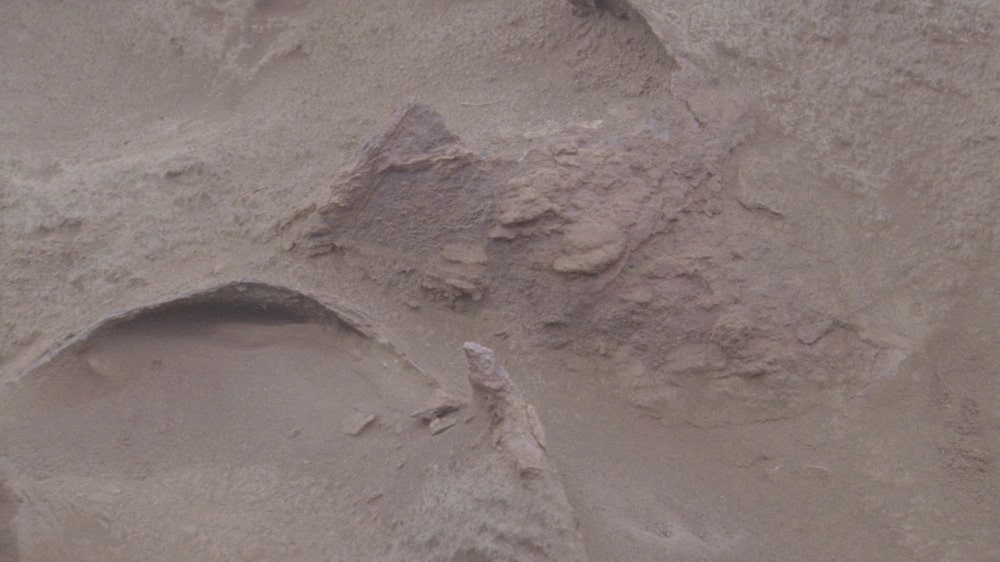 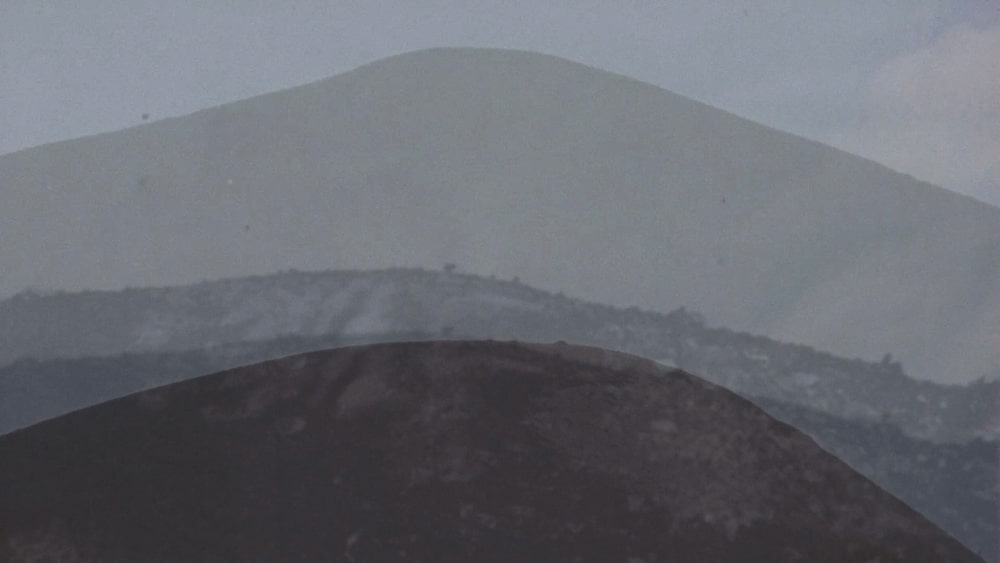 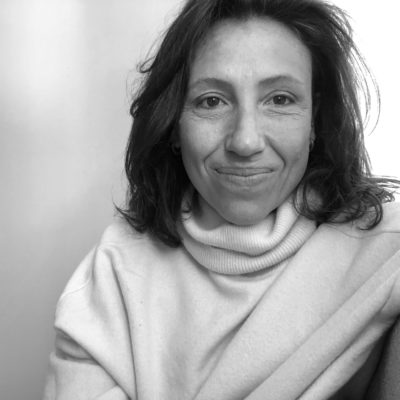 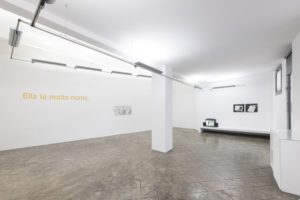