Artist
Shigeo Arikawa
Title
Am I dreaming of others, or are others dreaming of me?
Duration
10 min 41 s
Format & Technical

Who do dreams and their images belong to? That’s the question that seems to be raised about this work that is close, in its formal exploration, to the fragmented, whimsical character of dreams. The piece opens with a black background in which appear, surrounded by the sounds of the crowd, dozens of eyes overlapping each other and staring into the audience. Then, our perception becomes an accomplice of the question mark challenging from the title. These irises-mirrors introduce and entrain us into a chain of spirals and images enclosed, within orbits smudging the boundaries between the inside and the outside: figures and landscapes follow each other in a time line woven by the recurrence of circular shapes.

The same images seem to return our gaze through the capture of several animal species, which fix the camera. Other, instead, exhibit their artificiality, compelling us to distort, along with filmic syntax, the smallest unit of meaning itself. The emergence of the shadow, of fade outs or changes in visual and sound textures, contribute to disorienting the audience, who is denied the possibility to stick to the image, disintegrating in order to transform itself again.

What imposes itself, through this flow of virtual imaginary, is a form of blindness, which denies the spectator the access to images, incorporating them into their own meaning. The audience is invited to look from a different code, it is suggested that renunciation must be embraced, but also the possibility of ceasing to look in order to look again. The will to spread into other ways of seeing, inspired by the erratic aesthetics of dreams, crowded by inaccuracies and mutation, becomes thus this work’s horizon.

A sequence of curtains, just like those separating the theatrical public from the show, announces the epilogue. Like those approaching pupils and their meta-discursive inquiry, they become an anchor for our interpretation of that fleeting set of images, whose origin and appurtenance comes to be questioned in the text closing the video: words which invoke that state eluding wakefulness. How is it possible to know the authorship of a dream and its images? Where are the boundaries of the dream and what is the subject’s position? Maybe at the ends of that recurring spiral will it be possible to imagine a continuum where we can mistake ourselves for others and our dreams for those of others. 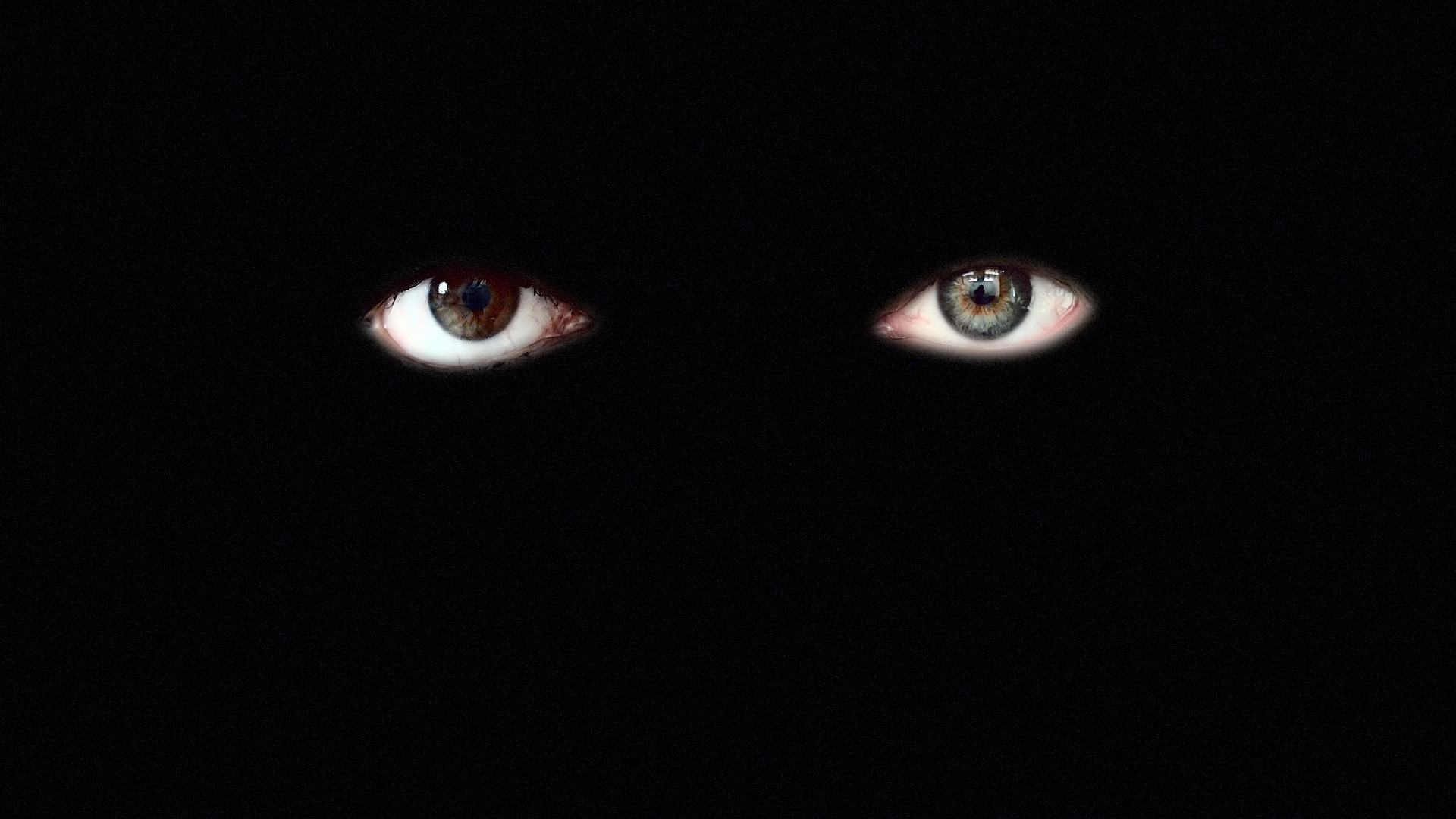 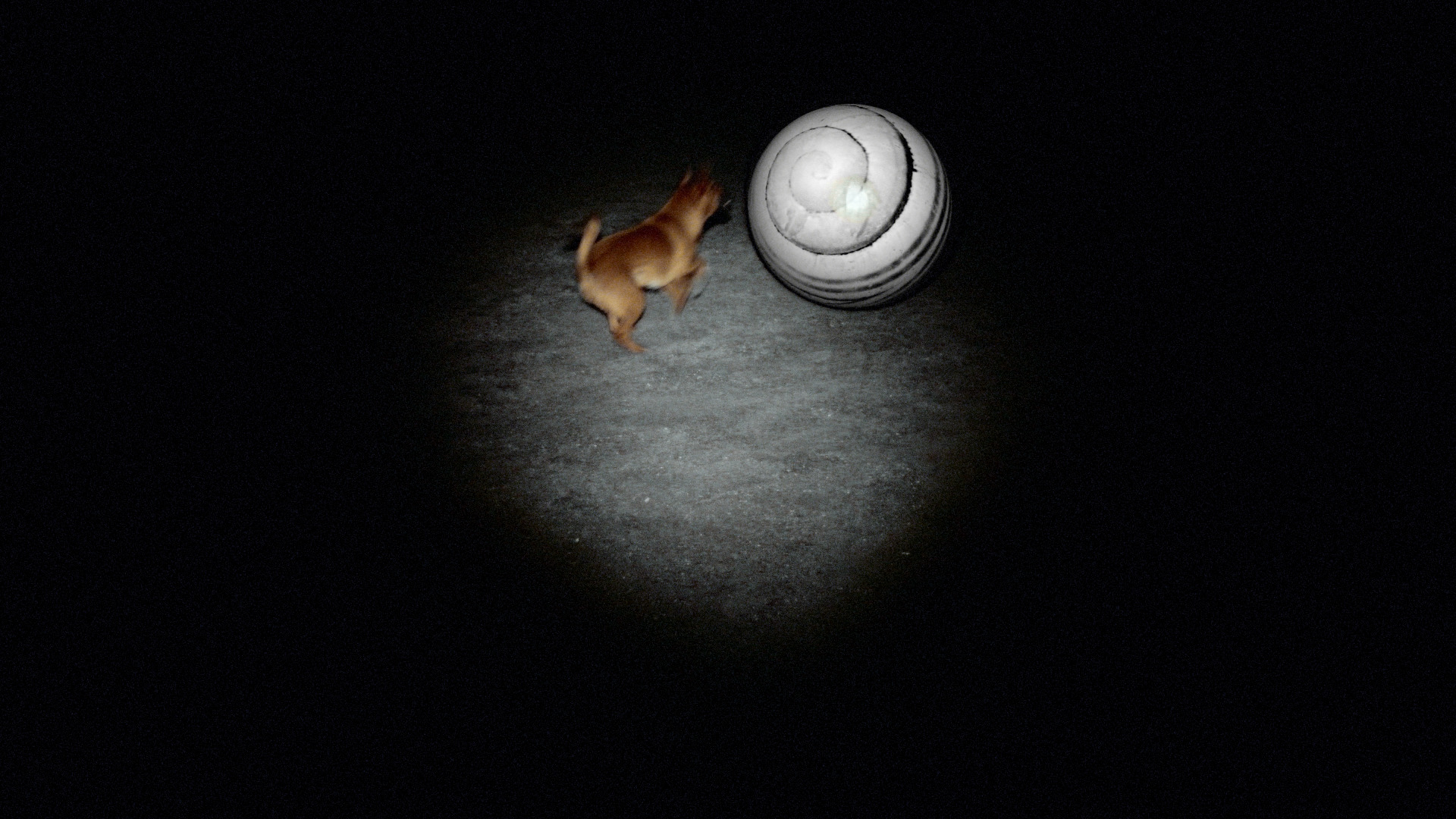 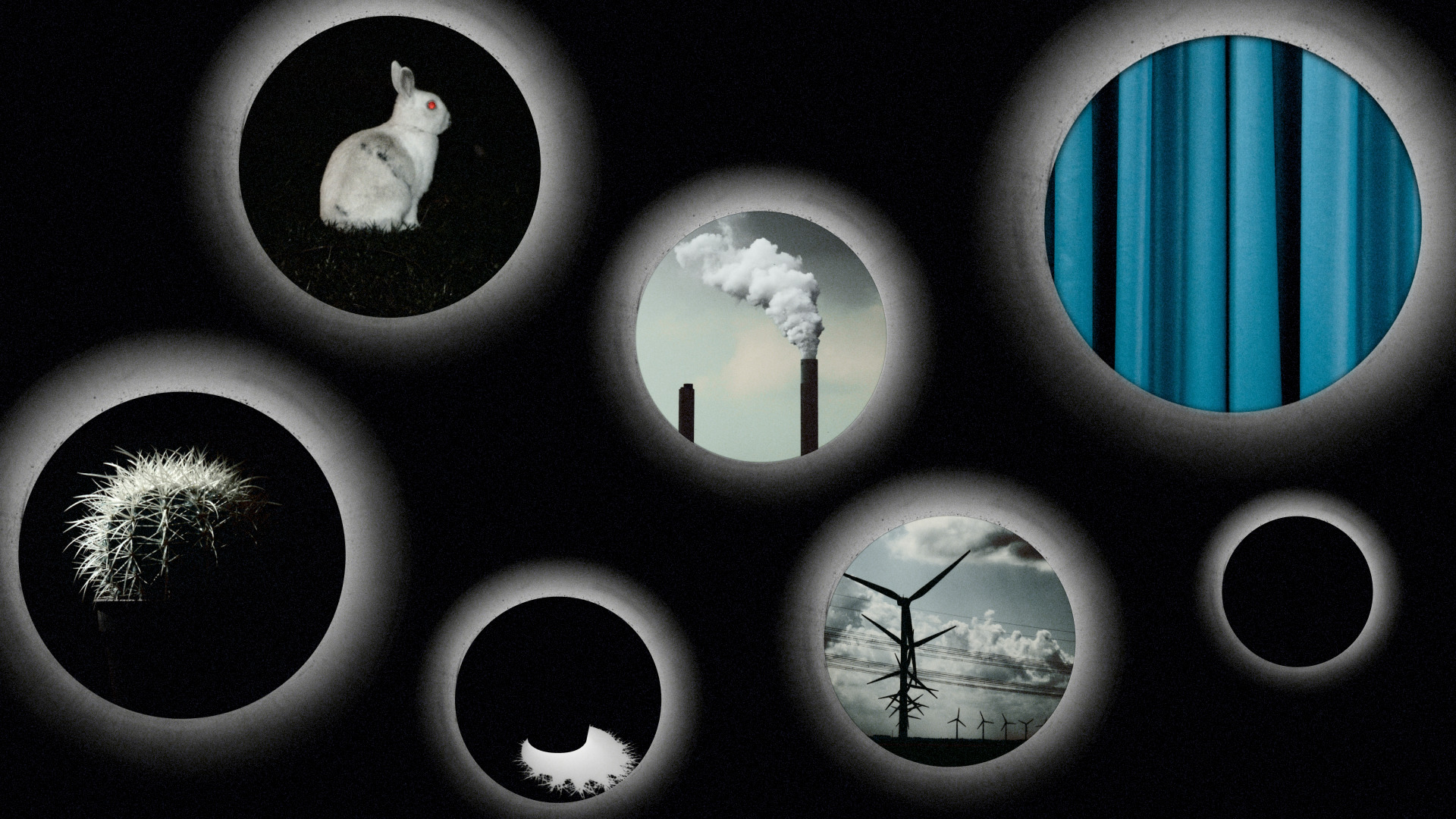 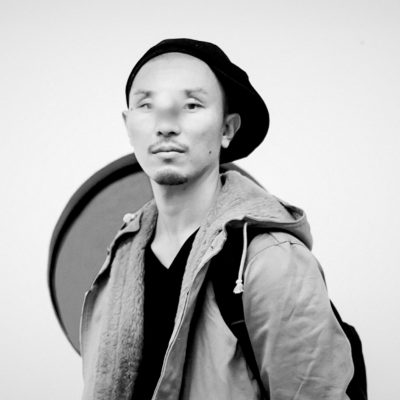 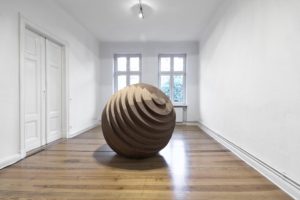