This project, curated by the director of the Nam June Paik Museum Jin-suk Suh, embraces the works of more than twenty artists who explore Asian identities under the past, present and future of various Asian democracies, and their local adaptations and struggles within the global system. The proposal envisions the wefts and warp threads of such democracies, their various significances and patterns, as well as a new humanist model for the twenty-first century, as a measure to face the general crisis affecting both Eastern and Western countries, and a tool to break the existing lines of control that divide the world. 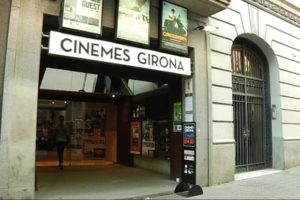 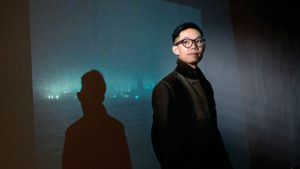