Information leaflet One Day I Stumbled Upon a Meteorite

In the short story “The distance of the moon” (1965), Italo Calvino tells us about the human will in relation to unattainable goals, fictionalizing a universe in which the space that separates us from the satellite also becomes a metaphor for the desires, passions and obsessions on Earth.

To direct the gaze towards the starry sky corresponds to that vertical impulse to which human beings have always responded, an impetus of the body that discloses questions about the origin of the world, the need to find an orientation and the inclination to explore. Likewise, and in different historical eras, this ascending action has embodied the form of the utopian dream, of the fear of invasion, until disclosing the features of a future interstellar colonisation.

From the Space Race era, the possibility of an expansive ‘territorialisation’ of the universe is related today to the uncertainty of the future of life on Earth, thus reducing the seeming distance between the otherness of the cosmos and our daily life. As if the space we inhabit, “infinite, indistinguishable and uniform in all its directions” (Cambridge Dictionary) acquired physical and tangible substance, and forced us to wake up from our self-absorbed walk.

When the already complex debate about the nature of ‘space’ that exploded at the beginning of the Eighteenth century, two main positions were facing: the rationalist, according to which space corresponded to the relationship of distance or proximity between things, and the absolutist that identified it with an omnipresent entity and partly conducible to something divine. Later, Immanuel Kant would talk about space as an abstract concept that human beings have created to make sense of the world. According to contemporary physics, space-time is explained and represented as a container within which we move and flow, an imperceptible system that determines, organises and affects our existence.

By abstaining from the specificity of the scientific discourse and redirecting the debate to a metaphorical context, the ‘spatial gaze’ would then offer a way to narrow the distance between the infinitely large and our daily microcosm, while interrogating those issues that touch us closely, according to a reversed movement that from the cosmos would solicit the body. As if walking down the street we stumbled upon a meteorite. 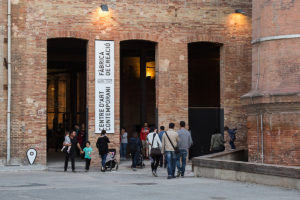 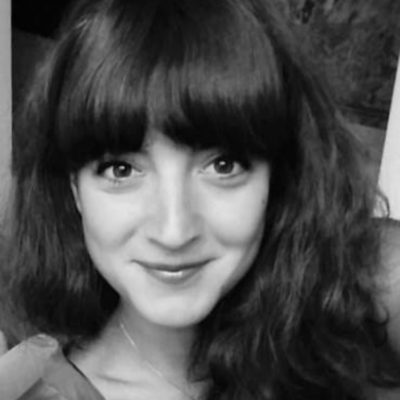 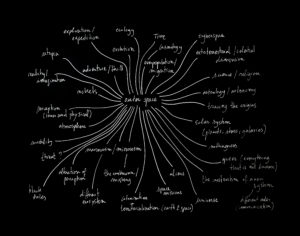 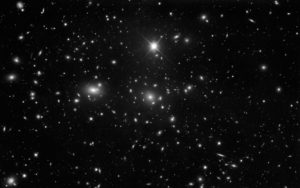 How to Observe a Nocturnal Sky 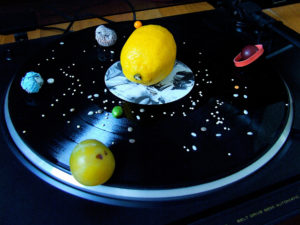 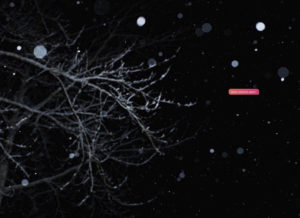 “The Case for Letting the Stars Determine Who I Date”