In the context of the LOOP Fair, Melanie Smith presents one of her most recent videos – Maria Elena, 2018 –, together with her gallery Proyecto Paralelo (Mexico City).Maria Elena is a small mining town in the Atacama desert, founded in the 1920’s and developed by the Guggenheim’s to produce saltpetre, used for both fertilizers and explosives. The film explores an ongoing interest in the application and obsolescence of industrial modernity. It also traces the impact of the British in the region, who were heavily involved in the extraction processes of nitrates incorporating it into a satellite of an economic global system. The narrative threads a tale of contradicting montage, whereby crystals become stars, a horse’s ear a mountain and enormous beds of nitrate appear as informal abstract paintings, exposing the geological terror of the past and future.

In this conversation with Tanya Barson, she will disclose the strategies that she deployed with montage, sound and talk about the different narratives that are interwoven throughout the film. 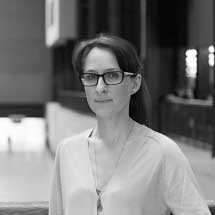 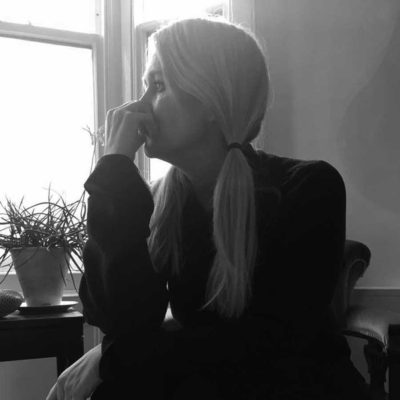