— Screenings in domestic spaces in Barcelona

La ventana indiscreta (Rear Window) is a delocalised project that involves a series of screenings in public areas throughout the centre of Barcelona. It is remarkable insofar as the videos will be projected from the windows of several privately-owners houses onto the neighbouring façades so that they will be viewed both by other neighbours, from their own homes, and by occasional passersby. The inclusion of streets and urban locations that do not usually function as hosts for audiovisual projects is the core of this event, and it implies how contemporary art should return to everyday life.  The works have been selected through an open call for film projects that are clearly linked to the neighbourhoods and their inhabitants. 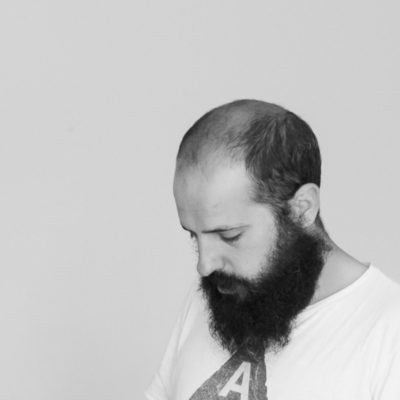