Helena Vinent's project has been produced thanks to the programme 'Beques per a Joves Artistes' organised by Güell Foundation.

Dispositius per a un escenari tolit [Devices for a crippled scene] is an installation that reflects on the construction of the identity of the assigned body as a disability, approaching the notion of human and post-human construction from the artist’s standpoint as a deaf person and her reliance on non-biological instruments for oral communication, such as hearing aids and subtitles. The artist’s proposal, which takes the form of video and sculpture, was conceived based on the appropriation of subtitles from science-fiction films from various time periods. The out-of-context subtitles, their distortion and the creation of new subtitles allow the artist to create a narrative along the lines of trip-queer theory. Based on a critical reflection, Vinent speculates about other realities, bodies and collective imaginations that draw attention away from dominant bodily and functional norms, delving into the notion of prosthesis and interdependency between organisms and technology. She experiments with the notion of what is and what isn’t human, and the political and material consequences of this notion, starting from the premise that, in an ableist society such as ours, a body assigned as disabled is not read as a complete human body.

The music for the piece was composed by Carles Esteban in the context of his Astroonom project. 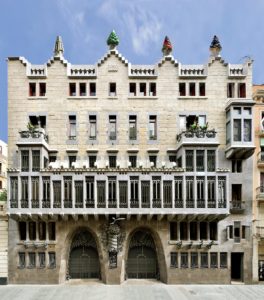