In a special video display created for LOOP, Michael Joaquin Grey plays with a unifying metaphysics of the micro, macro and media worlds. Including multiple works created over the last five years and featuring computational cinema and film objects, Grey re-envisions critical moments in culture and phenomena. This creative dialogue engages the epistemological and the pedagogical limitations of tools and processes that we use to observe, learn, and play in our world.

“Reentry” revisualizes and dematerializes “The Powers of Ten”, a reversal of childbirth, and the reentry of the first US astronaut back to earth. This computational film creates a generative and dynamic film object that scales relationships of form, growth, space, individual and cultural development simultaneously. A synaesthetically sculpted object, “Perpetual ZOOZ” captures a 3D palindromic object molded out of The Wizard of Oz moving in a mobius orbit as the film plays out in space and time.

“Michael Joaquin Grey explores the mysterious barriers between things–the dividing lines that separate one physical state from another–in sculpture that looks at once mundane and exotic.” –Jerry Saltz 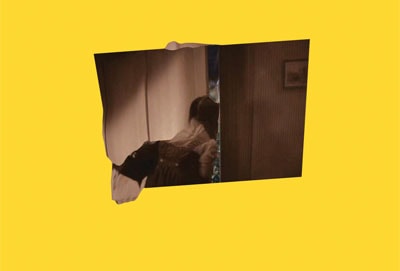 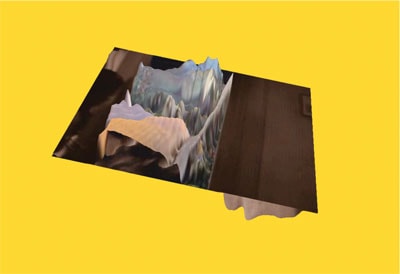