“So What 2012” Mayan Calendar Edition is a computational film that is generative and not recorded in capturing this video the work is greatly compressed and in a lower resolution version.

A lunacentric cosmology – a satirical synaesthetic sculpted universe expands and contracts to image and sound. The medium is the message and moves the earth and the larger universe with sound and voices. We move past the lunar orbit and head straight into the solar axis with a jukebox of possibilities taking us each and every journey on a new path, but directly to the centre of the sun, the pixel and THE BIG BEGIN. 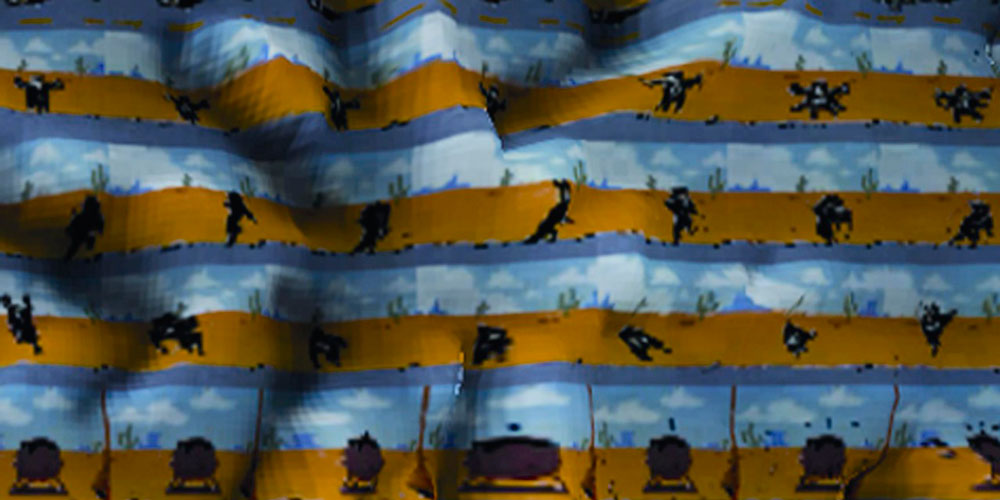