Hayoun Kwon (Seoul, 1981) first began working with video between 2006 and 2008, and has since developed a practice in which the digital medium is utilized in all its diversity to transgress the limits imposed by contemporary political situations. Animation affords her the freedom to dramatize, exaggerate, and push the frontiers of representation, and to exploit the fantasmatic potential of her subject matter. Of particular interest to her is the border that divides North and South Korea, perceived as a mirror that reflects similar images back to both the watcher and the watched, or as a theatre stage whose limits cannot be transgressed. The concept of border poses the question of the physical and mental limits of the individual. A sensitive reflection on identity and borders runs throughout Kwon’s work, interrogating the construction of historical and individual memory, as well as the ambiguous relationships that link memory, reality and fiction. 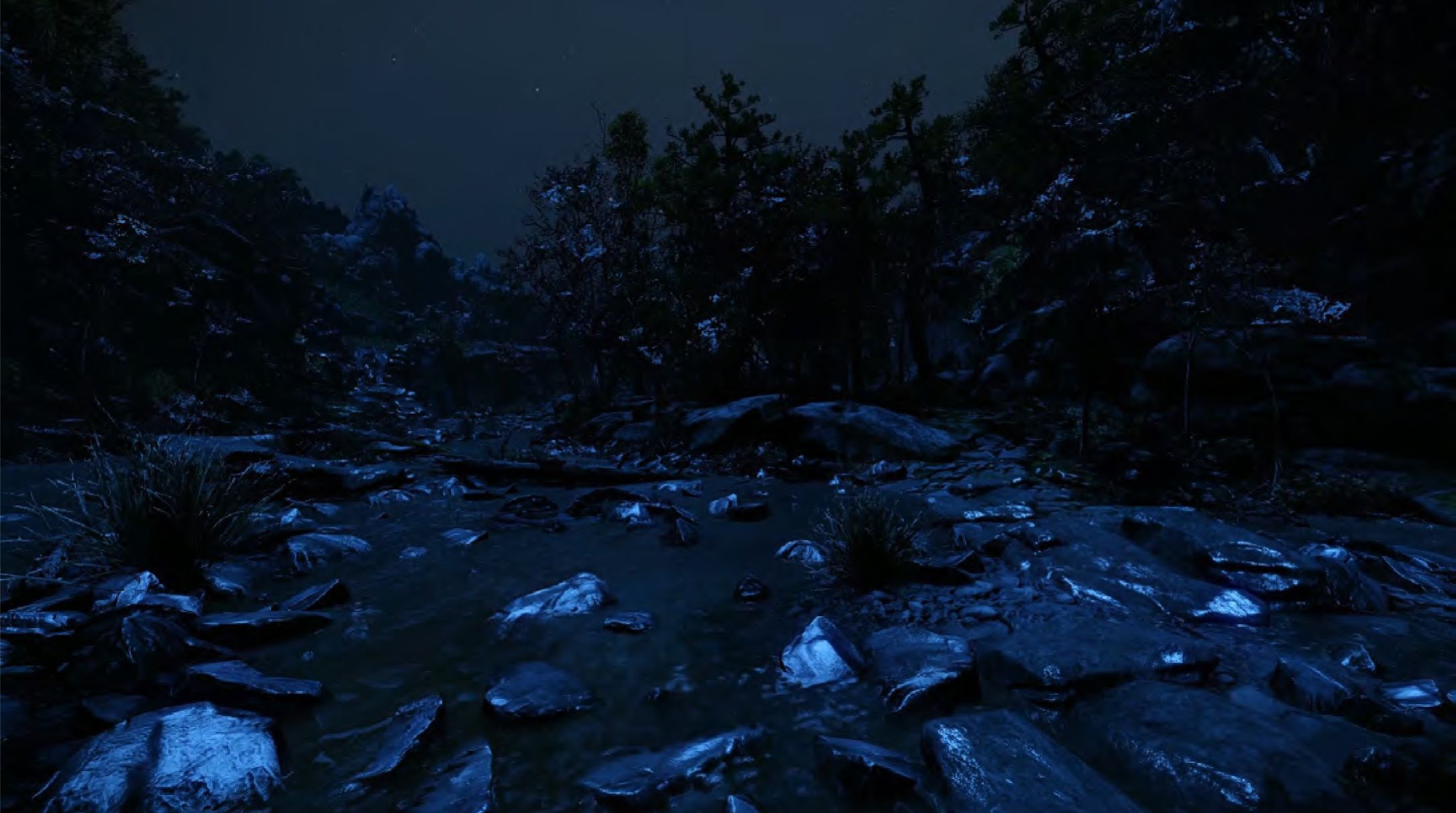