Tom Pnini lives and works in New York City. His practice is focused on time-based works and large-scale installations. He has exhibited in museums and galleries in New York, Los Angeles, Milan, Toronto, Moscow and Tel Aviv, including solo shows at Chelouche Gallery; Giuseppe Pero Gallery; or Lesley Heller Workspace. He holds a BED from Hamidrasha College, 2008, and a MFA from Parsons School of Design at the New School, 2010. He was a recipient of the CCA Video Art Fund, 2012, a Dean’s Graduate Scholarship from Parsons, 2009-2010, and an Outstanding Artistic Excellence Award from Beit Berl College, 2008. 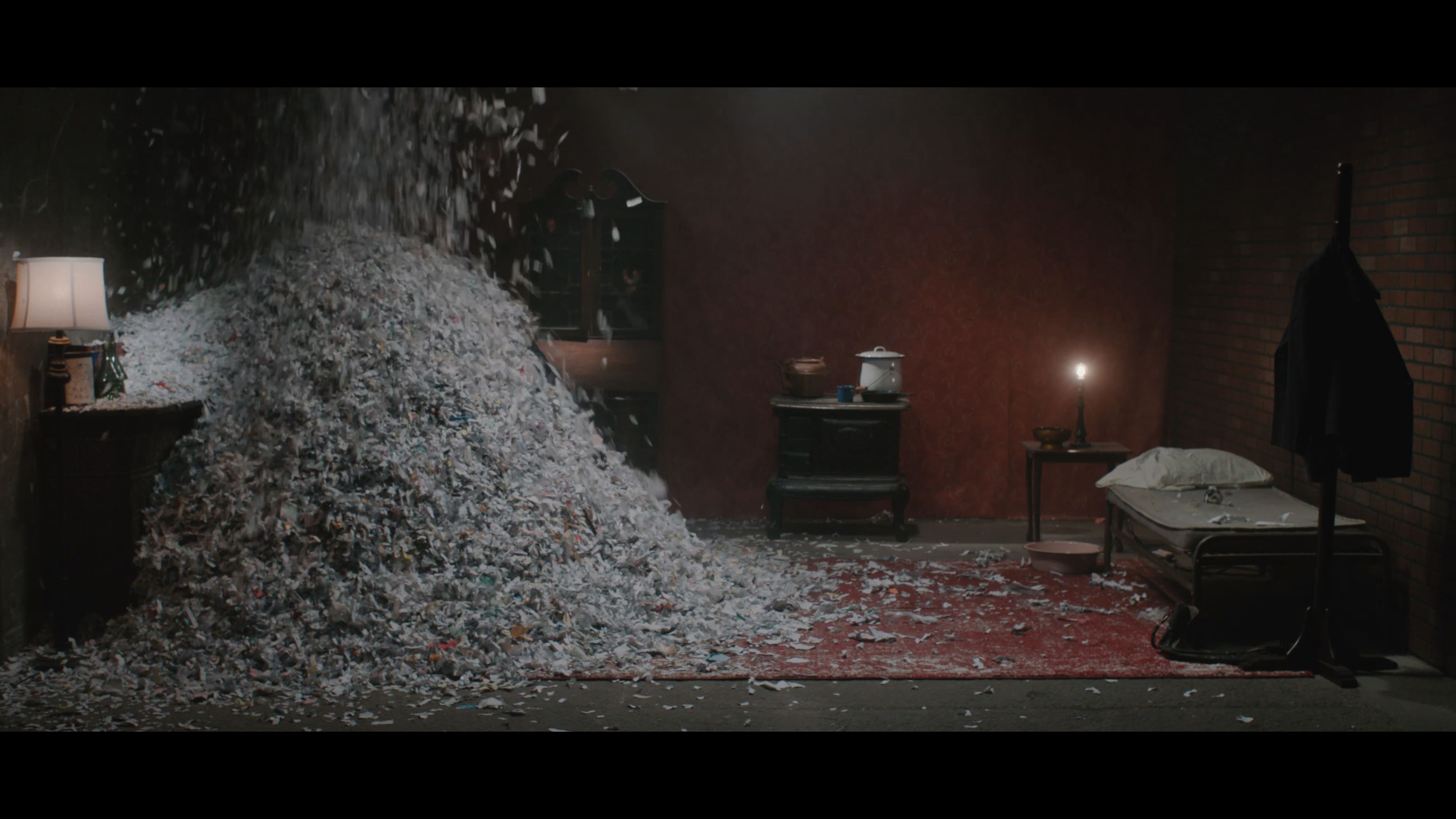 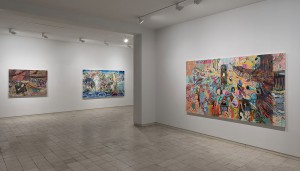