Sasha Pirogova graduated from the department of Physics at Moscow State University, and then, in 2014, in Video and New media course, at Moscow Rodchenko Art School. The same year she received the Innovation Prize in “  New generation”   category, Moscow. In 2016 she was shortlisted for the Future Generation Art Prize, Kiev. Her works were showcased at Whitechapel Gallery, London; MOMENTUM Gallery, Berlin; MAM/VIENNA_Videodepartment, among others, and also they are part of many public and private collections. In 2017 Pirogova will represent Russia at Venice Biennale, with Grisha Bruskin and the Recycle group. Her works explore the territory between a theatrical play and a ritual, between performativity and dance, which transforms rational movements into metaphors. 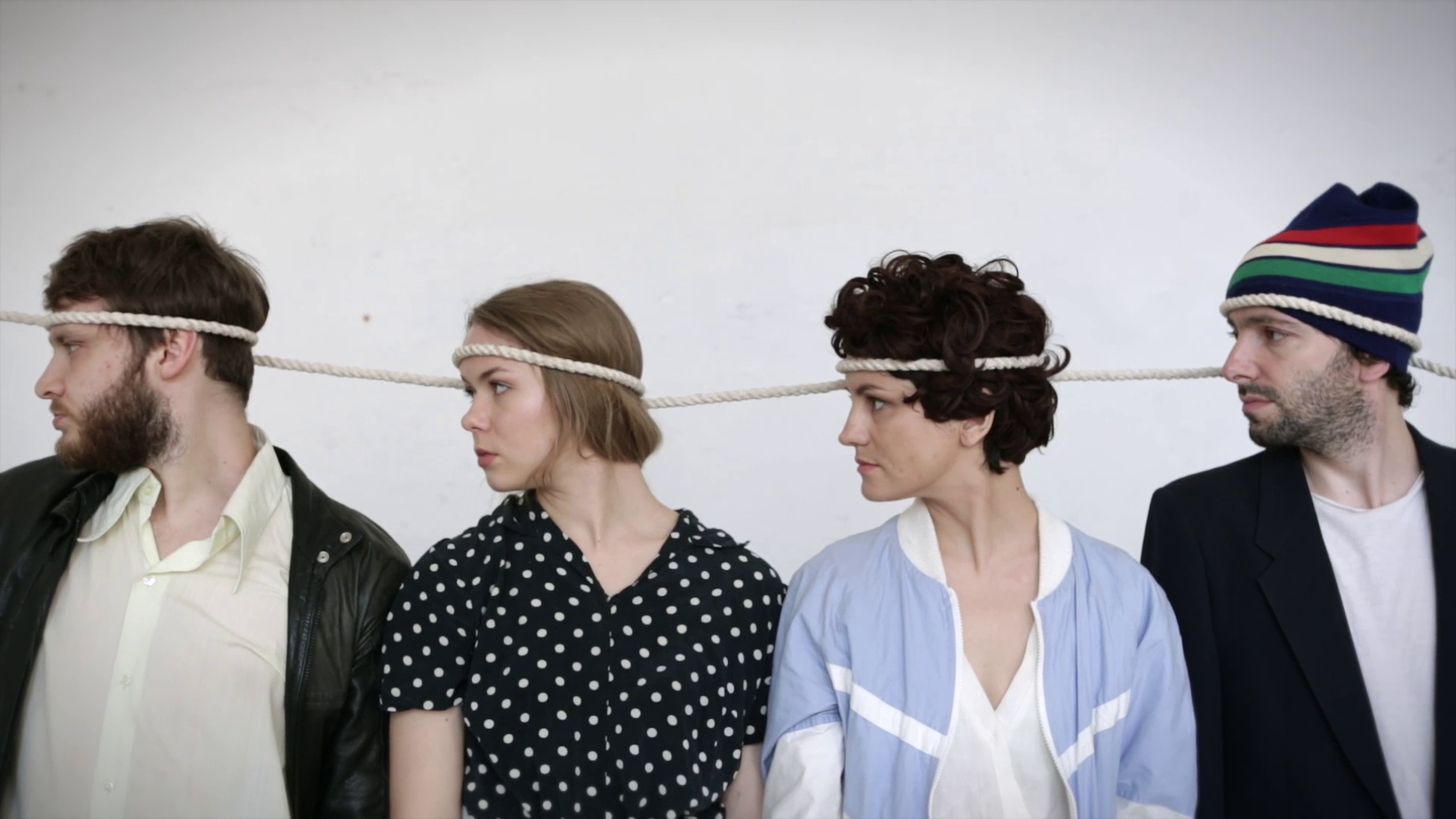 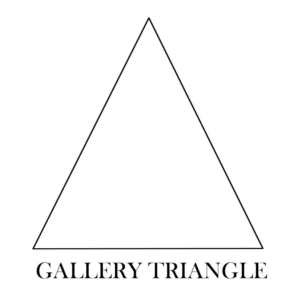