Radouan Zeghidour is an emerging artist whose practice centres around the ideas of clandestine, mystery, melancholy, legend, ruin, memory and ephemerality, always having visceral connection with his native Paris. He graduated from the Beaux-Arts de Paris in 2016 and gradually his unique style has started to be known and compensated, as he was selected to take part in the Jeune Creation in 2018 and the Salon de Montrouge in 2019, both considered to be important passage for emerging artists active in France. His solo shows include ‘LXXV Chants de Sirènes’ 2019 and ‘Jian’ 2017 both at Yamamoto Keiko Rochaix, ‘Evasion’ Kunstlerhaus Sootbörn, Hamburg, 2018 and ‘Hypogea’ at Catinca Tabacaru, New York, 2016. 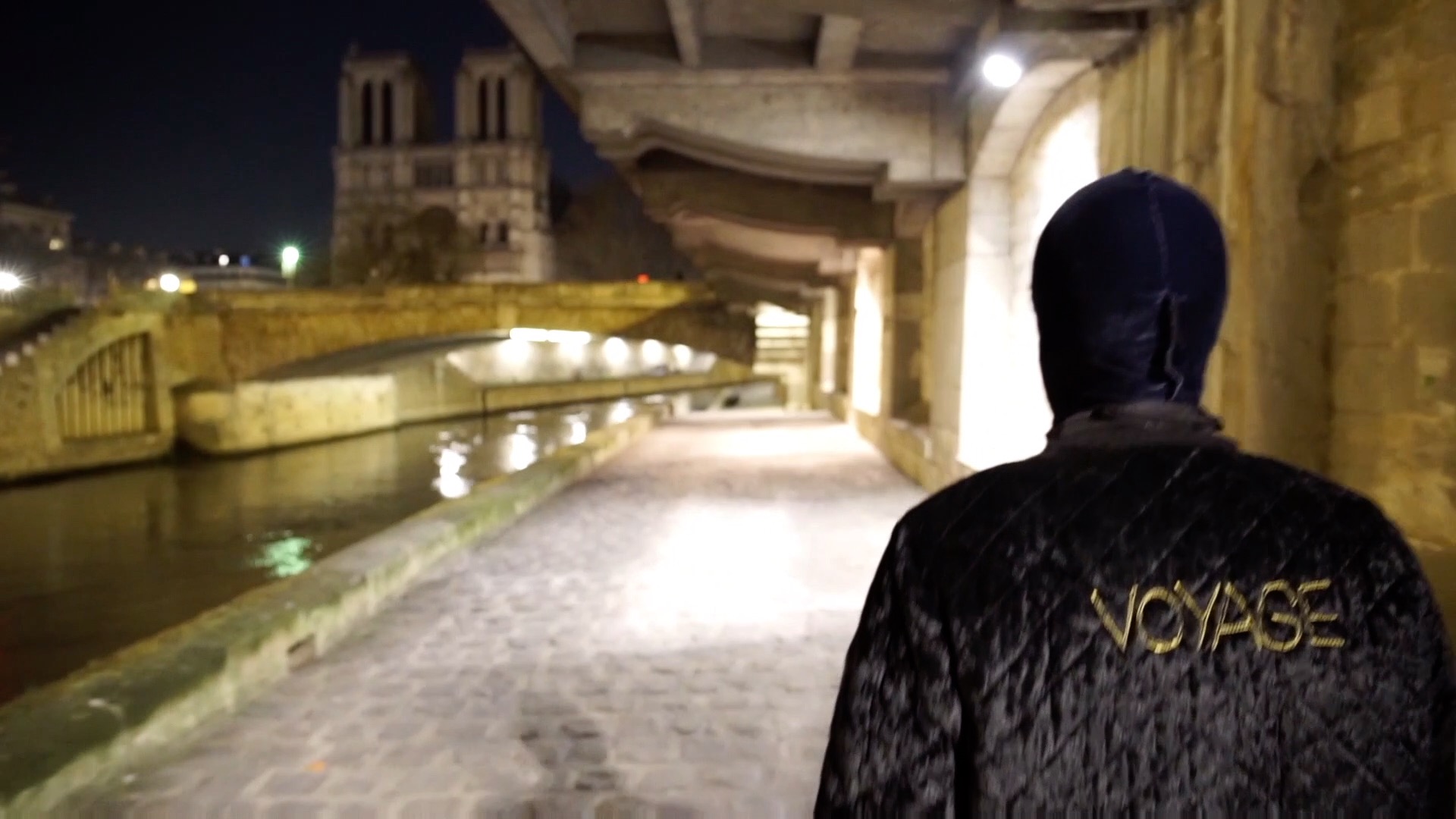 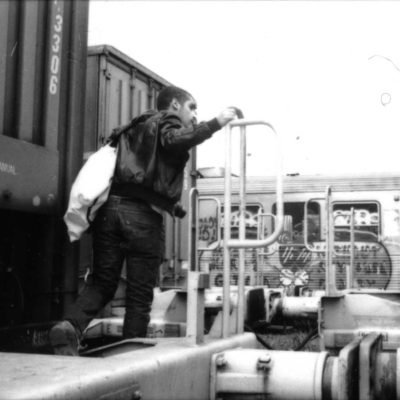