Performance artist Mamela Nyamza born in Gugulethu, Cape Town started ballet there at the age of 8 at Zama Dance School. Nyamza went on to acquire a National Diploma in Ballet at the Pretoria Technikon while also expanding into Contemporary, African and Pantsula Dance (and later directing a Hip Hop Dance Theatre). Being scholarshiped in 1998 to stellar Alvin Alley American Dance Centre in New York moved her away from ballet understudy to world­renowned star. Her distinction in choreography and performance led to her winning the South African Standard Bank Young Artist Award in Dance 2011, several other awards followed. Nyamza has been lead dancer in many major international dance musicals such as African Footprints, the Lion King and We Will Rock You. Nyamza has gone on to choreograph and perform in several autobiographical works, the first being Hatched in 2008; Kutheni, Shift, Isingqala, Umendi, The Meal, 19­Born 76­Rebels and Wena Mamela followed. These works have been performed at International Dance Festivals through out Africa, Asia, the United States, Canada and Europe. Nyamza recently collaborated with Nelisiwe Xaba to create The Last Attitude. In 2016 she performed in front of the collaborative film she made with Robyn Denny Hatched 2015 at Gallery MOMO Cape Town. 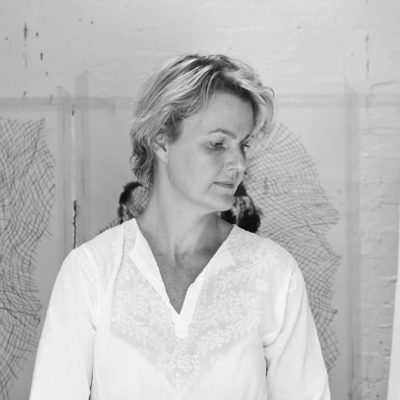 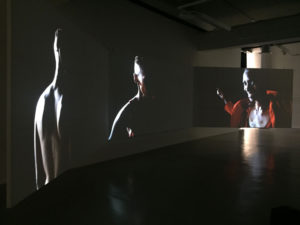