Master collagist Lewis Klahr has been making films since 1977. Known for his uniquely idiosyncratic experimental films and cutout ‘re-animations’, Klahr’s work has been screened extensively in the United States, Europe and Asia, including The Museum of Modern Art, New York, three Whitney Biennials, New York, Toronto, Hong Kong, Berlin and London Film Festivals and the L.A. County Museum of the Arts. Klahr was awarded the Wexner Center for the Arts Media Arts Residency Award, 2010, and the 2013 Stan Brakhage Vision Award, presented by the Denver Film Festival. His latest feature length work, 66, was premiered at MoMA, New York, in December 2015, and had its UK premier at Tate Modern in June 2016. Klahr’s first gallery exhibition was at Anthony Reynolds Gallery, London in 2014 “Among the most prolific and original avant garde film and video artists in America…” (Tony Pipolo, Artforum, March, 2013) 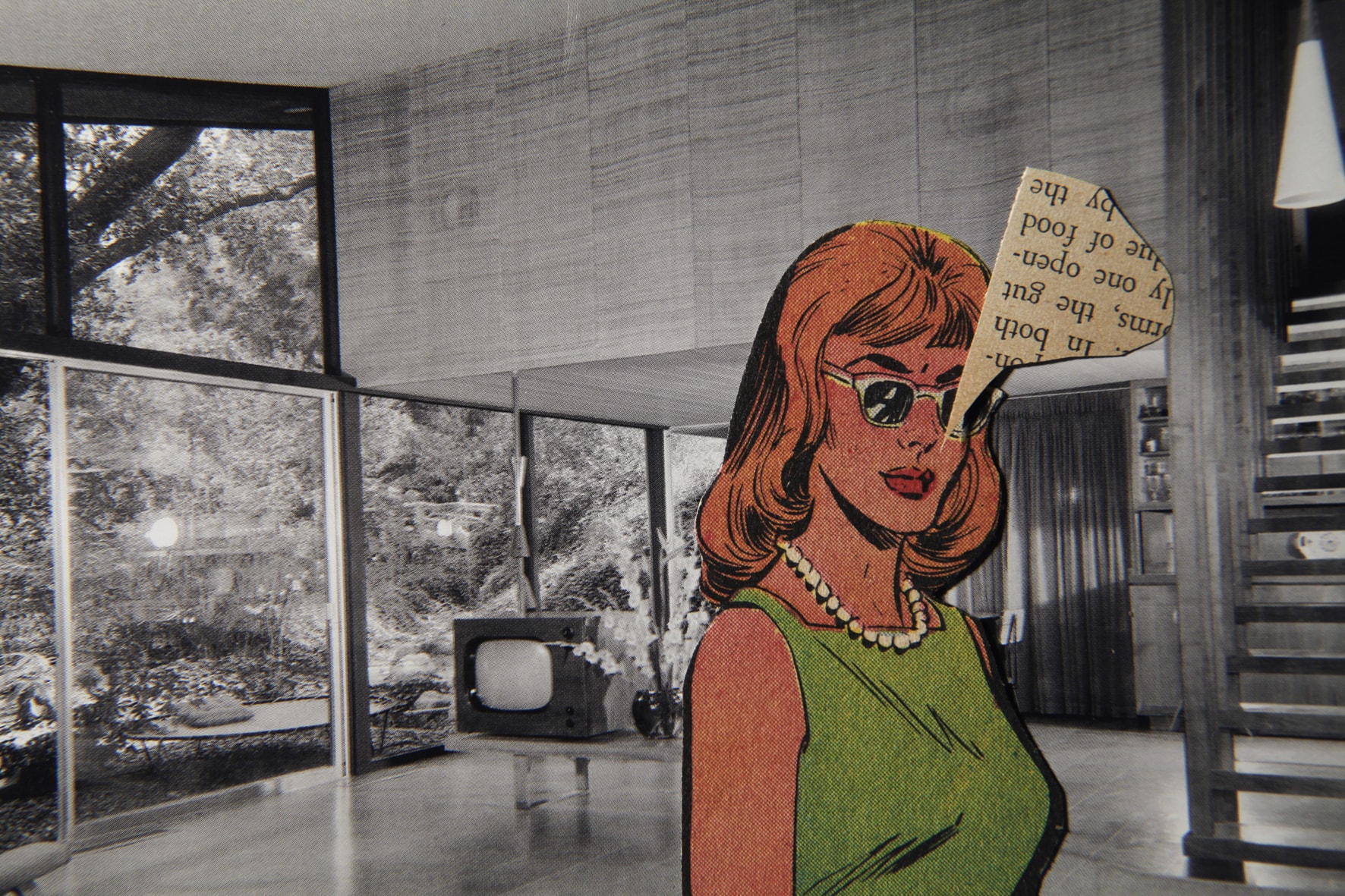 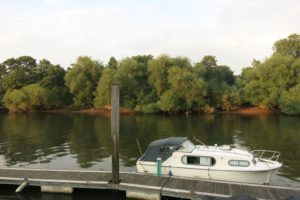