Aukje Dekker is a visual and conceptual artist based in Amsterdam. Her practice is primarily characterised by an honest and often humoristic deconstruction of herself as an artist and the systems within the art world that determine value, meaning and authenticity. Dekker graduated from the Gerrit Rietveld Academy and completed a double MFA at Sandberg Institute, Amsterdam; and Central St Martins, London. Dekker’s works have been exhibited in various galleries and museums including Ultra Super New Gallery, Tokyo; Museum Boymans van Beuningen, Rotterdam; IMT Gallery, London; and the recent exhibitions at Gallery Vriend van Bavink and at Gallery Gabriel Rolt. Alongside her projects as an independent artist, she is a founder of the Eddie the Eagle Museum and Society SEXYLAND, a conceptual nightclub in Amsterdam North. 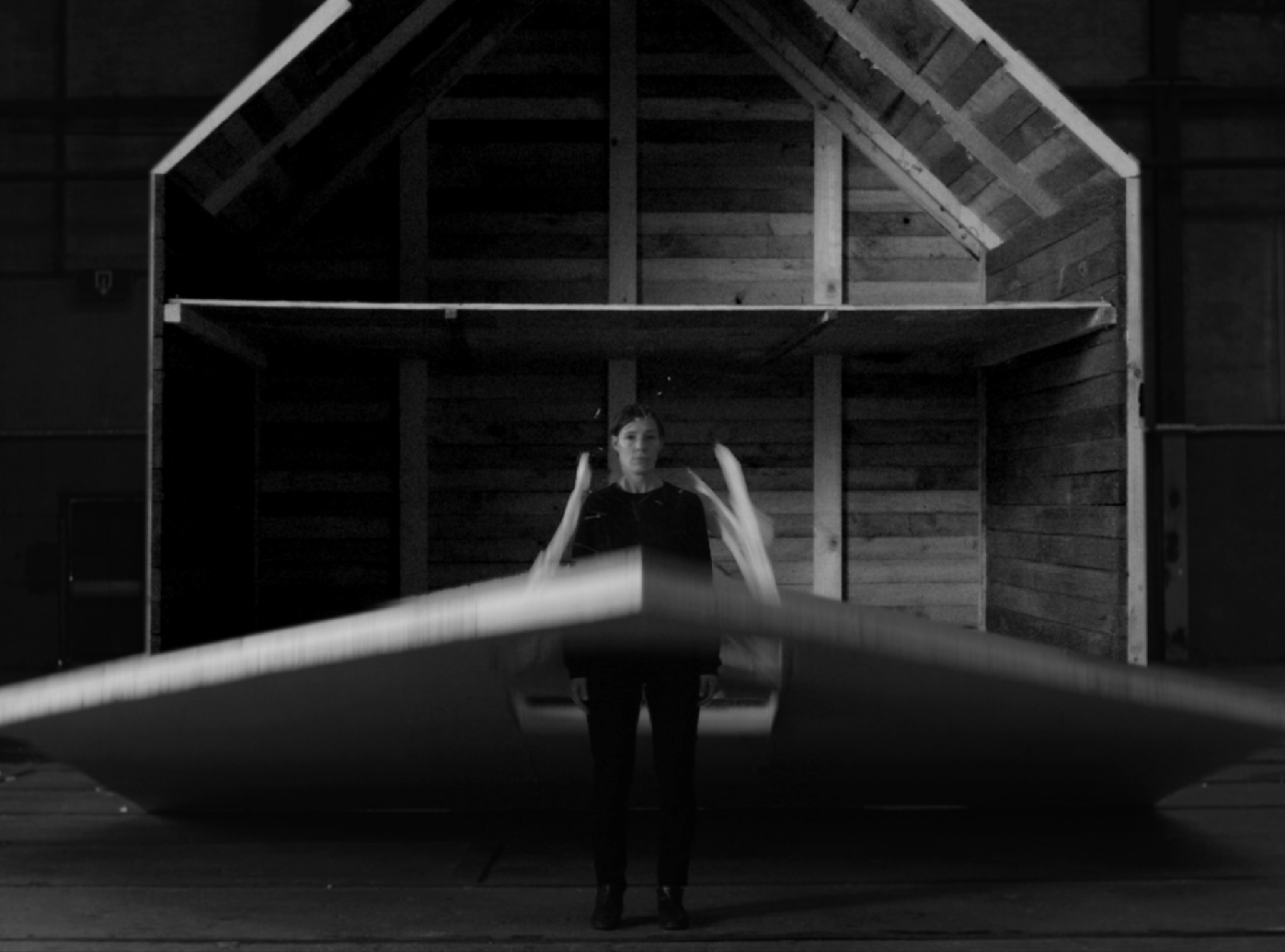 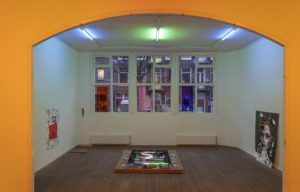