Founded by Fabienne Leclerc in 2001, In began in the 13th district of Paris alongside a group of galleries in rue Louise Weiss. After seven years in the 6th, the gallery moved to the Marais in November 2013 before opening a new space at 14 boulevard de la Chapelle in January 2017.

The ambition of In Situ – fabienne leclerc is to promote young and emerging artists in France and internationally, and to support its established artists in the long term.

In Situ – fabienne leclerc strives to support and promote the work of its artists in the gallery, in associated museums and institutions, and to produce and edit artist catalogs and books. 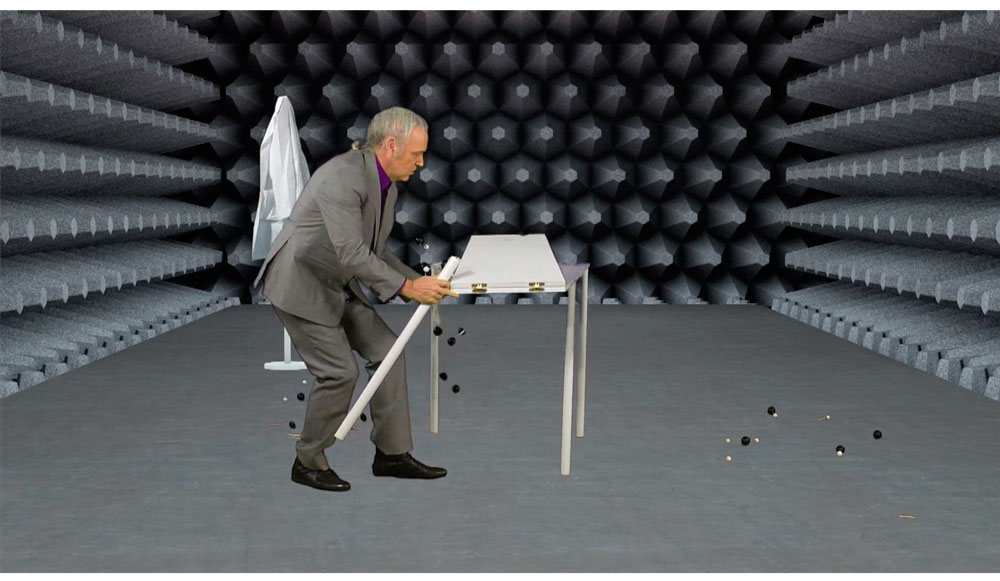