The Europleasure International Ltd. warehouses were already abandoned in 2010, the year in which Spanish artist Cristina Lucas chose them as the scenery for her production for Liverpool’s Biennial. During the 1970s, this English city underwent industrial off-shoring, which sparked a rise in the unemployment rate until it became one of the highest in the United Kingdom, causing an increase in poverty. Today this crisis is recorded in British history, as it was lived as a symbol of workers’ struggle against the growth of post-industrial capitalism. With the arrival of the 2008 global recession, which was not only economic but also existential, it is impossible to avoid the symbolic meaning behind having chosen a building in ruins owned by a company named “Europleasure”, a reading amplified even more today by the exit of the United Kingdom from the European Union.

Lucas video-records an orchestrated fictional act: the workers who had occupied these industrial complexes in the past stop in front of the building and throw rocks at the windowpanes, breaking them into pieces. These are Liverpool residents, the elderly union members who, in their own age, experienced and endured the crisis. In their furious resentment and rage, they launch stones at the past. Just afterwards, an expression of satisfaction shows on their faces.

The meaning behind Lucas’ gesture is twofold: first, it is a remembrance of activism against capitalism. Secondly, it integrates her protagonists into a new phase of global society; as she herself points out, this is the section of society that acts as a hinge into the new economic order: that of entertainment. Through this stylised rock-throwing, this generation links to and is integrated within the system of cultural production. And to commemorate this capitalisation of fun, the action is heightened by a version of Revolution, 1968 by the Beatles, conveying the spirit of a funfair stall. Touch and Go works in this way as a symbolic transfer of the intensity of the union fights, the neo-capitalist exploitation and the making into a spectacle of any given human capital. 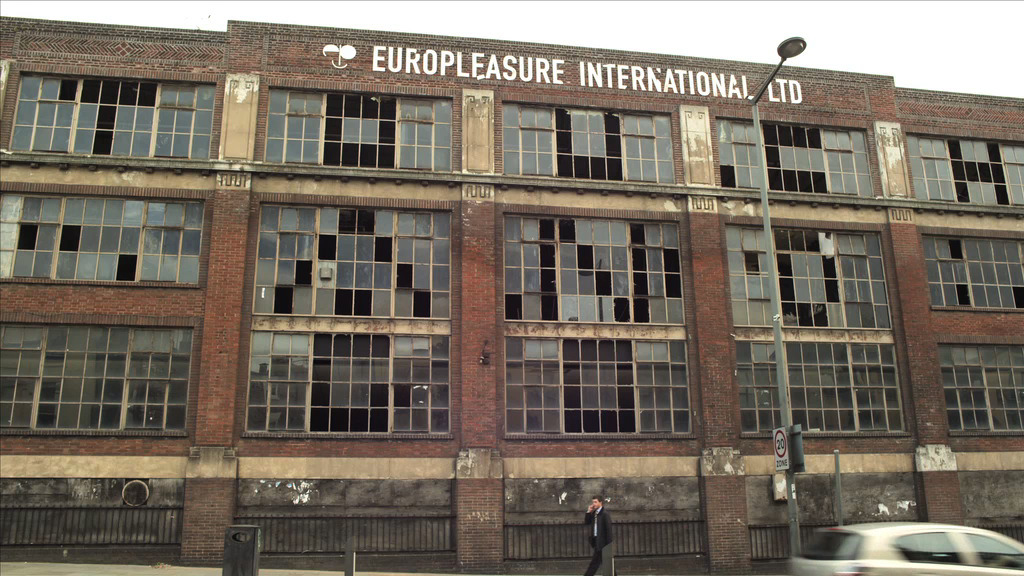 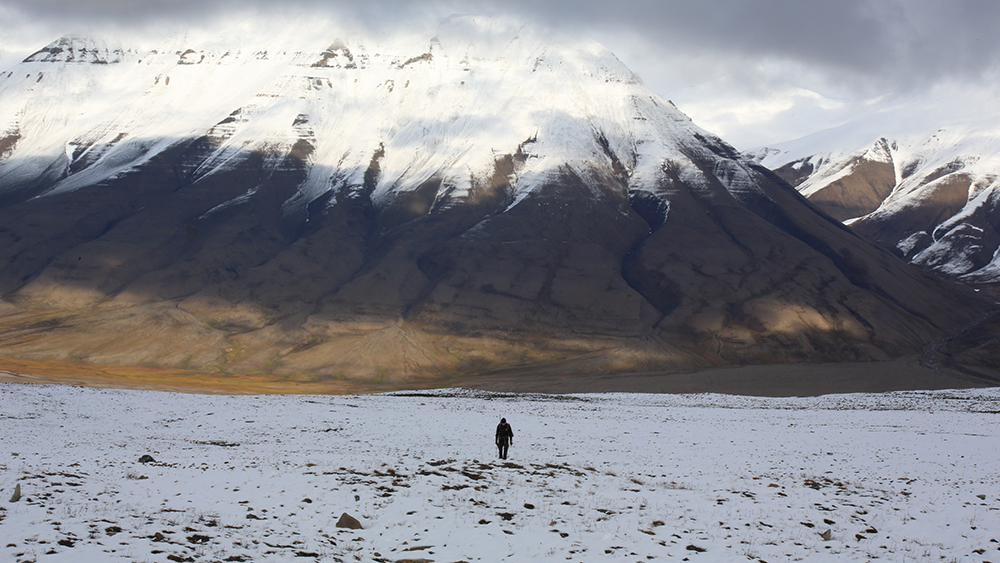 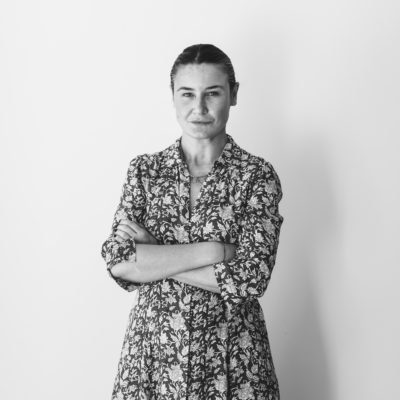 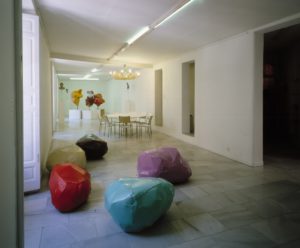