The “halqa” or “spectators circle”, is held on Jamaa-El-Fna square in Marrakech. The “hlaïqua”, the artist who present halqas, is the bearer of an ancestral Moroccan theatrical tradition. Abderahim Al Azalia is a specific teller. He performs, on his own way, Bollywood movies, very popular style in Maghreb. For The Storyteller, he acts in the Royal Theater of Marrakech, inside an unfinished opera offering only a concrete assembly. He is telling us the story of the movie Dosti by Satyen Bose, a black and white classical film. Al Azalia tells us how Ramu and Mohan, the two characters, escape their own condition through their unfailing friendship. The Storyteller creates a mise en abyme effect by bringing together Al Azalia and the two characters of Dosti, who gather an audience and play music to survive. 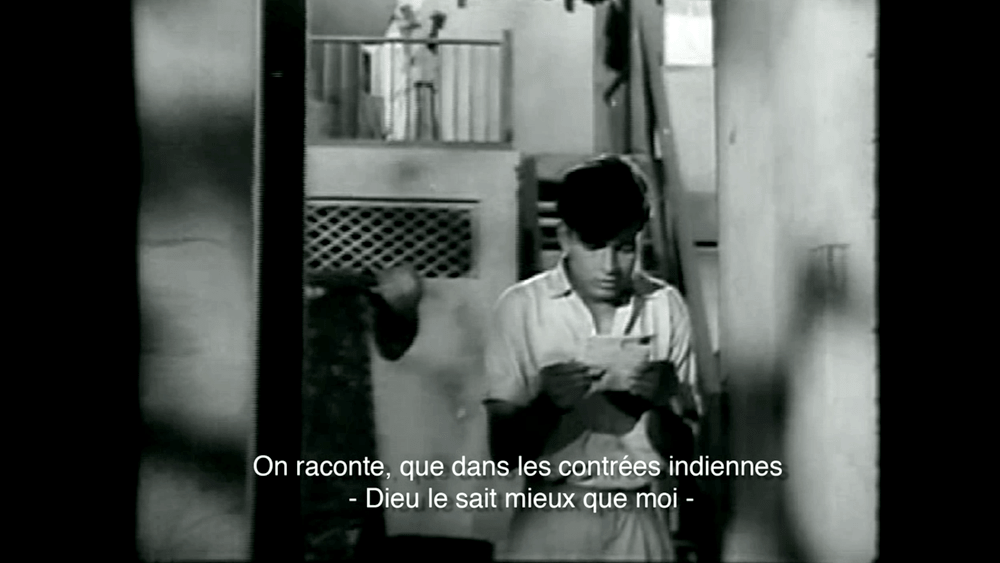 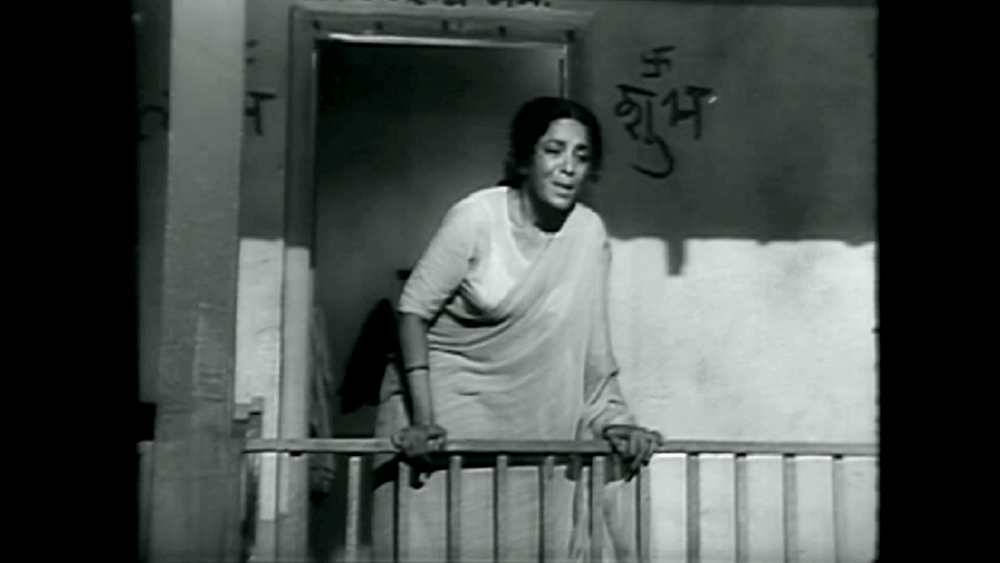 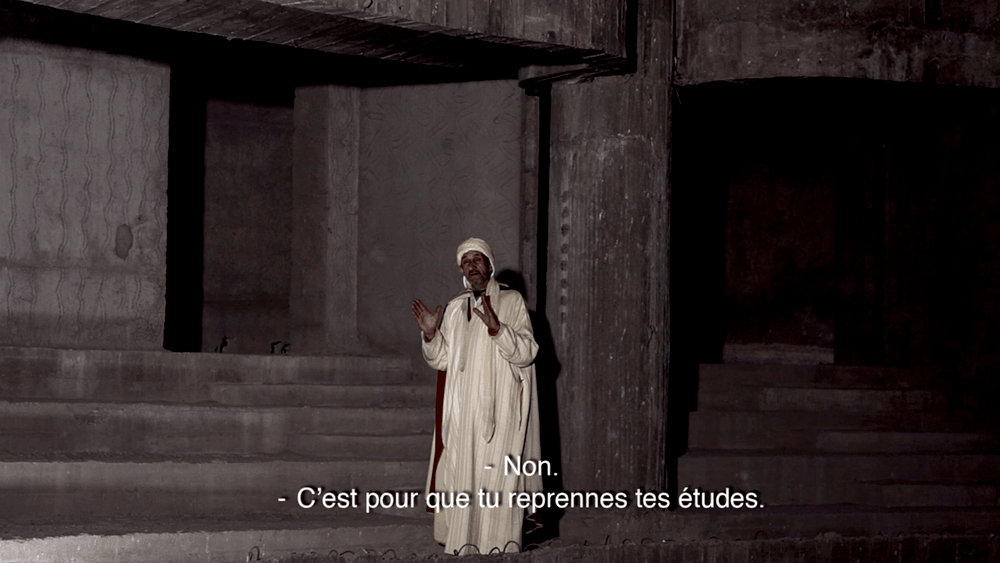 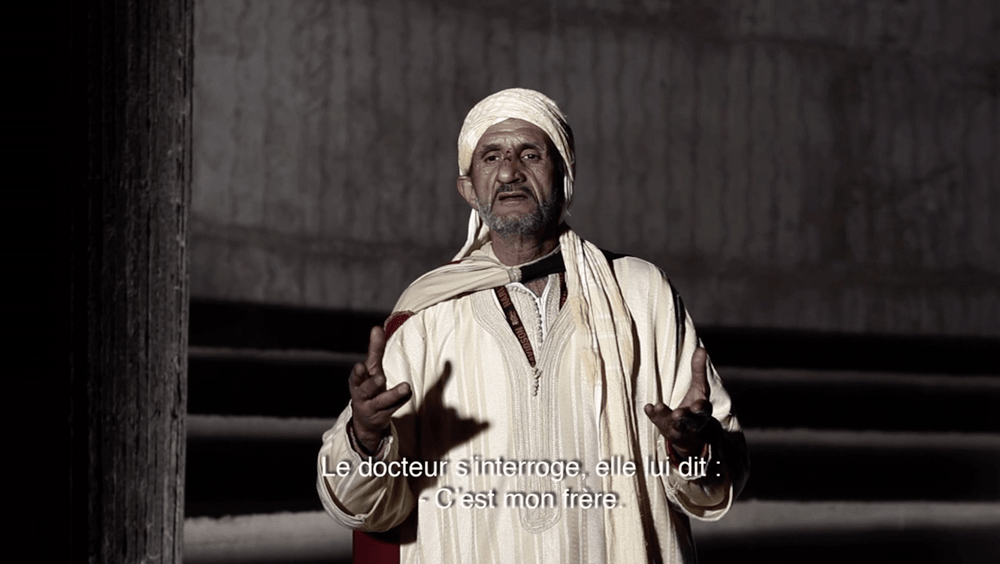 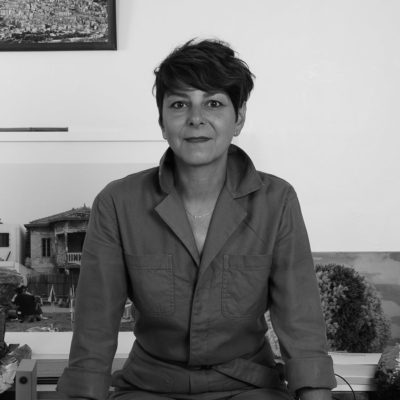