This futuristic short fiction video portrays a female society, no longer subjected to national governments or global corporations. Set in a desert-like landscape scattered with demolition and construction elements, we find a community of women building a possible future together. As they work along on a construction site, they talk to each other in a language that bears a striking resemblance to English. But, soon enough, we understand that the dialect they speak doesn’t sound like anything we have heard before; what we’re listening to is, in fact, a new language being developed through voluntary self-instruction.

As the narrative unfolds, we gather that this female community is seeking simple forms of living after urban life and global mobility have finally proved unsustainable. Are we witnessing the beginnings of a post-capitalist, post-patriarchal society? The goal of these women is to establish a new language in order to enable new forms of community, as well as new, nomadic subjects: individuals that can live wherever they want –within this group or any other.

Nicoline van Harskamp’s fiction draws from feminist linguistic theories, like Suzette Haden Elgin’s proposition in Native Tongue, 1984, which argues for a new language reflecting the views of women as a mean of overthrowing the patriarchy. The entrenchment of the use of language in structures of class and power becomes evident as one of the subjects of the film recounts “the old times of migration“, when not being able to speak the “Nordic language“ meant being relegated to the lowest ranks. Herein PDGN mirrors real language politics –namely the hegemony of the English one– that helps to sustain the north-south power asymmetries established by colonization. Consequently, in Van Harskamp’s futuristic fiction the women seek to overthrow dominant strains of the “Nordic language“ by further developing and co-opting it. An operation that, ultimately, helps destabilizing the dominant native-speaker ideology, which others the non-native speaker and holds these north-south asymmetries in place.

These women learn and develop a new semantic “without any rules”, enabling a new and lively form. As they wander along a stony riverbed and speak about the need for words that have eroded like beach sand, Wittgenstein’s metaphor of language as a river is irrevocably evoked. When we picture language as a river on , our attention is also inevitably turned to its bed, which in his thinking represents logical propositions –the context we have to unquestionably take for granted in order to be able to make sense of what we say and think. To better know these propositions and, thus, the frameworks of our thinking, ultimately means to better know our way of being in the world. As the women in PDGN create a new language by throwing old rules overboard, the riverbed –these largely unarticulated agreements (racist, classist and misogynist in nature) and the power relations they establish– can be eroded. 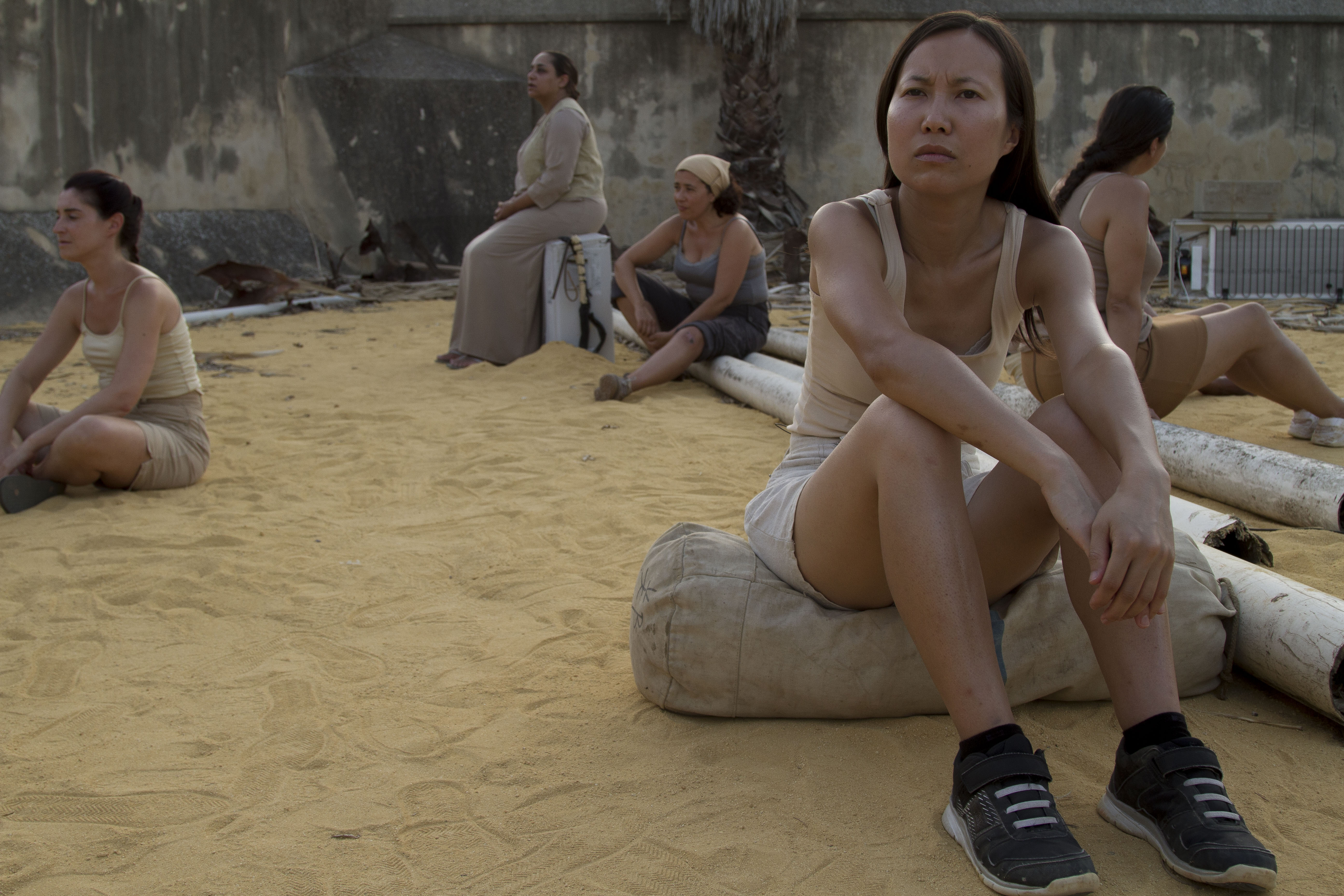 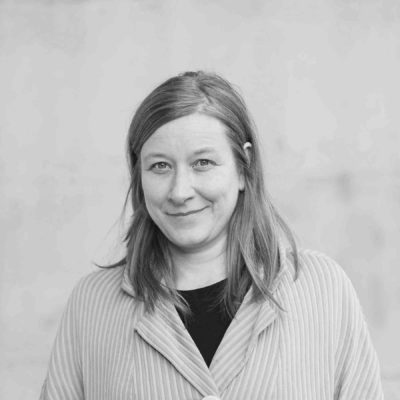 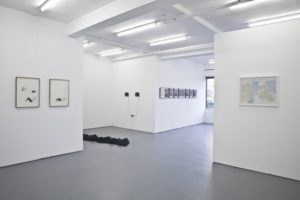