Mondial 2010 is a discussion of institutional borders in modern-day Middle East. It uses video as an apparatus to transgress boundaries that are inflicted on people in spite of them. It is a travel film in a trajectory that doesn’t allow travel, starring two male lovers, in a setting where homosexuality is a punishable felony. Shot with a hand-held camcorder, Mondial 2010 borrows the aesthetics of a travel video log. It normalizes the abnormal, and by doing so creates its own universe of possibility. It is a shift from the mainstream passive view of the Palestinian/Israeli conflict that places the victim/oppressor at the forefront of the produced imagery. This video glides over this conflict with an upper hand.

Note: The relations between Israelis and Lebanese are governed by the 1943 Lebanese Criminal Code and the 1955 Lebanese Anti-Israeli Boycott Law, the former of which forbids any interaction with nationals of enemy states, and the latter of which specifies Israelis, making a trip for a Lebanese citizen to Israel (or Palestinian Territories) impossible. 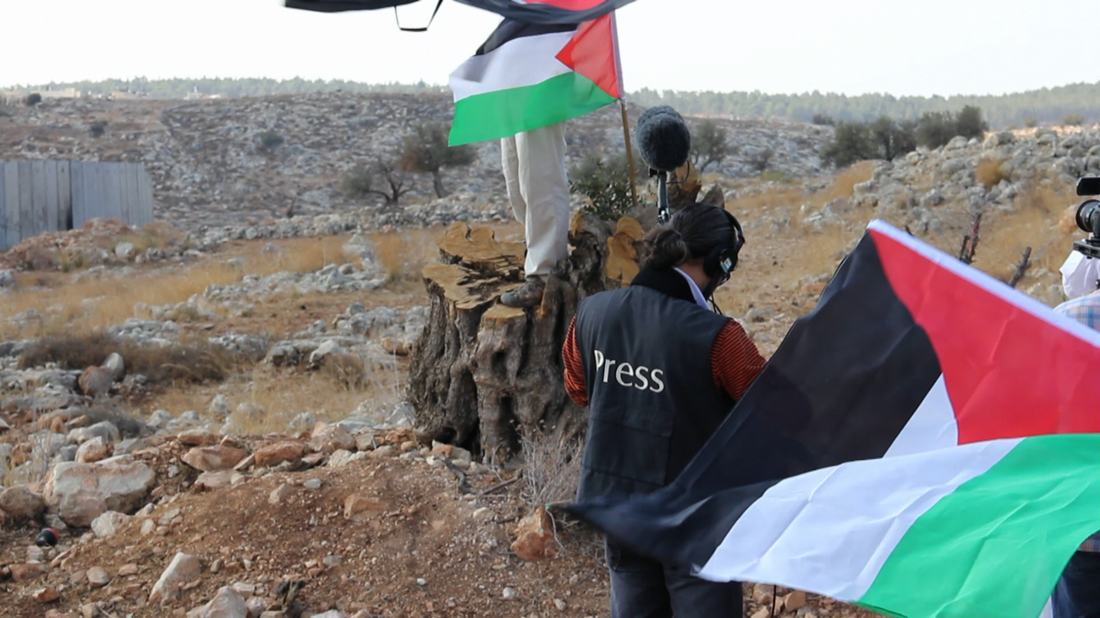 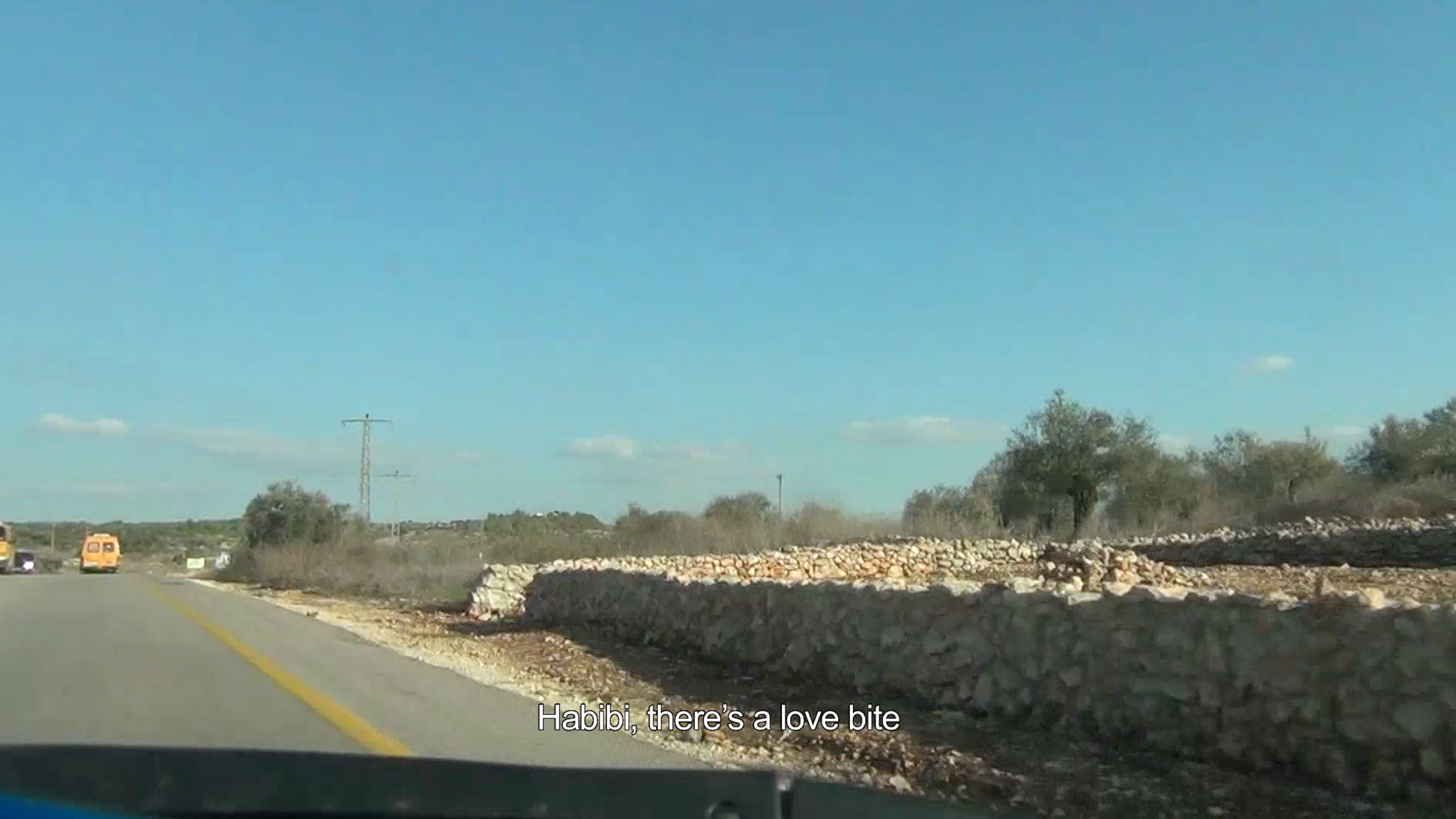 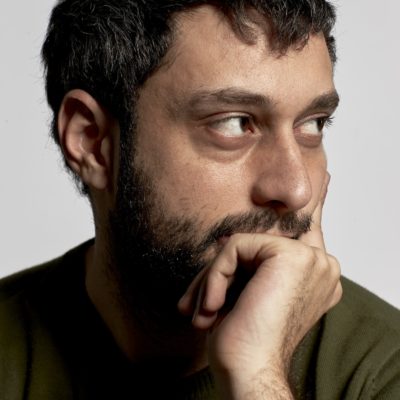