Projected on what looks like a discarded piece of styrofoam, the video Ghost (2009) shows a pile of industrial waste lying next to a puddle of water, in which a billboard is reflected advertising an I-Pod. The advertisement screen changes color and a dove takes flight. Despite its desolation, a certain beauty emanates from the sinister. Partegàs addresses the theme of publicity as generator of empty necessities, its power to seduce as a hint on the impermanent condition of material life. In a happenstance choreography, the elements of this urban ecosystem function as a reminder that revelations arise, unexpectedly, in the ordinary. 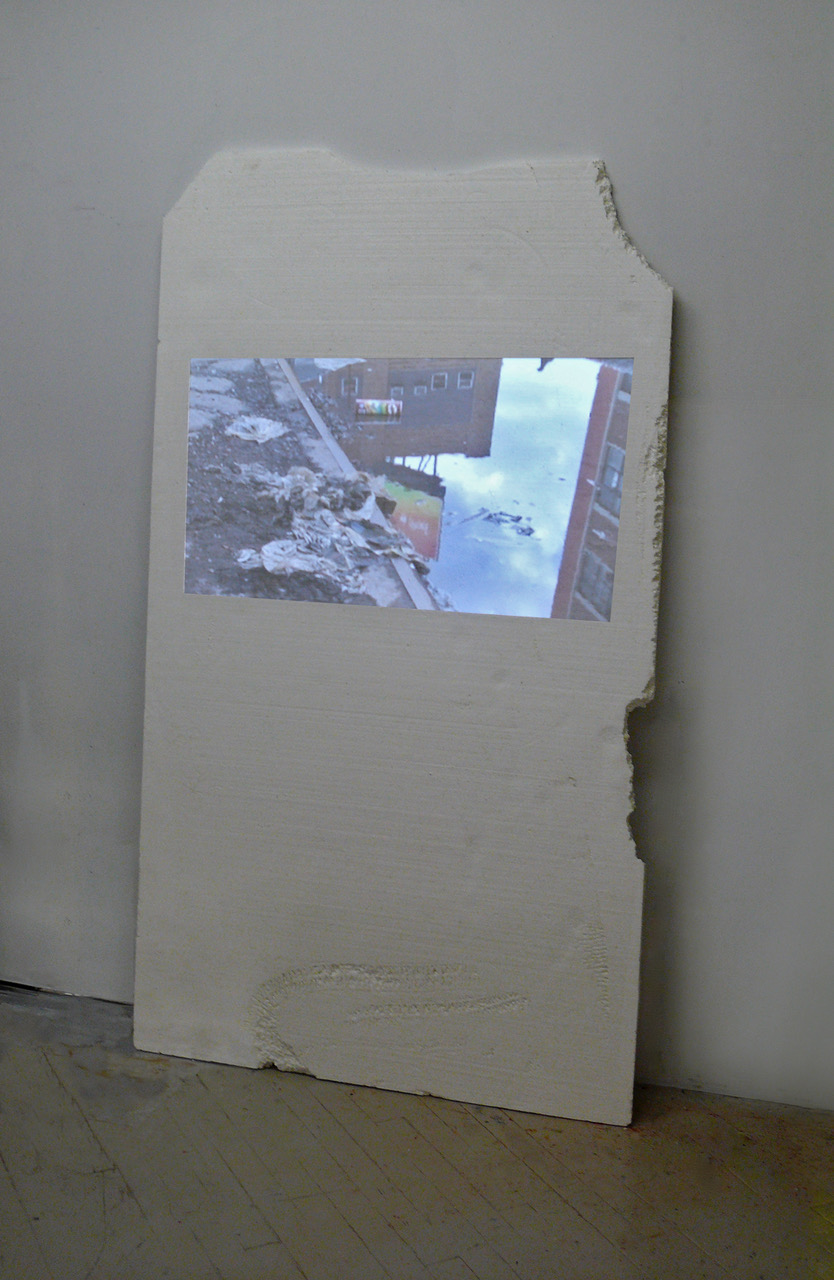 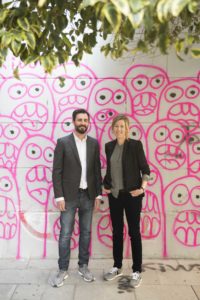