This film shows the beginning of the disappearing process of her hometown, Wanxian, a small town on the shore of the Yangtze River that was demolished and partially covered by the rising waters of the Three Georges Dam. Equipped with a basic digital camera and no cinematographic formation, she documented the destruction of the landscape where she spent her childhood. The result was the first of three videos, titled Farewell Poem (2002), followed by River, River, 2005, and The Garden, 2007, each corresponding to a stage of the Wanxian flood.

Chen Qiulin shows Wanxian’s successive disintegration by adopting a fragmented narrative, in which documentary scenes of building demolitions alternate with colourful excerpts from the opera Farewell My Concubine. Her video brings together an urban choreography of destruction with gestures of artists who make themselves to perform at the opera, pointing out the contrast between the brutal urbanization of Chinese society and the rapid reconfiguration of its traditions. In another scene, dressed as the Concubine Yu, Chen Qiulin stages on the ruins of a traditional opera theatre making visible, with a certain melancholy, the atrocities hidden in the erasures and creations of urban landscapes.

The use of documental footage intertwined with the artist’s personal memories produces a double gesture: while reporting the situation of almost 1.3 million people affected by the construction of the dam, Farewell Poem also expresses the individual mourning of Chen, who witnessed the destruction of an affective cartography. In this sense, the video operates as a critical tool, revealing that collective narratives and individual identities are not autonomous and separate spheres but, instead, interconnected dynamics that feed back to one another.

Farewell Poem marks also the shift of paradigms that have occurred in the last two decades in China and by the social, psychic and environmental effects produced by these reconfigurations. The generation to which the artist belongs did not experience the agitations of the Cultural Revolution, but witnessed the development of a society in frank economic growth, in which temporal and spatial references were largely lost due to an accelerated urbanization.

Chen Qiulin’s practice is therefore an example of the agency capacity of video art once it brings new significations and understandings to images we are constantly exposed to. In a time in which even the most barbarous images became banal, Chen Qiulin’s video piece is able to rouse sensibility again and to reactivate certain lost retinal affectability, that is the ability people still have to be affected by images. 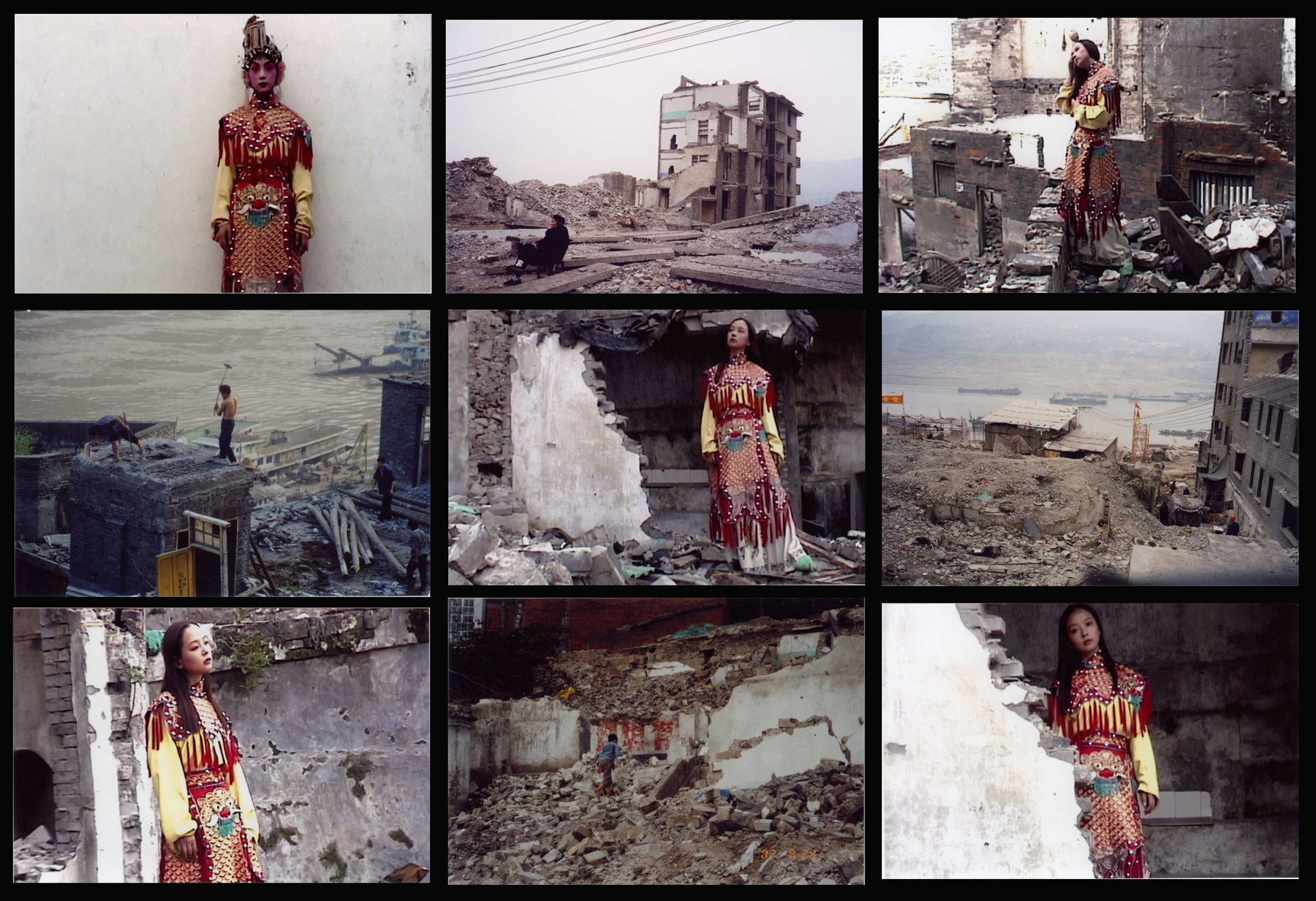 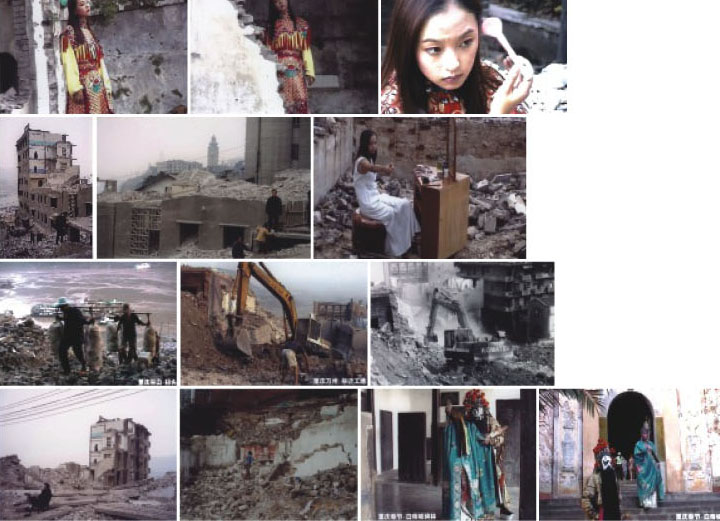 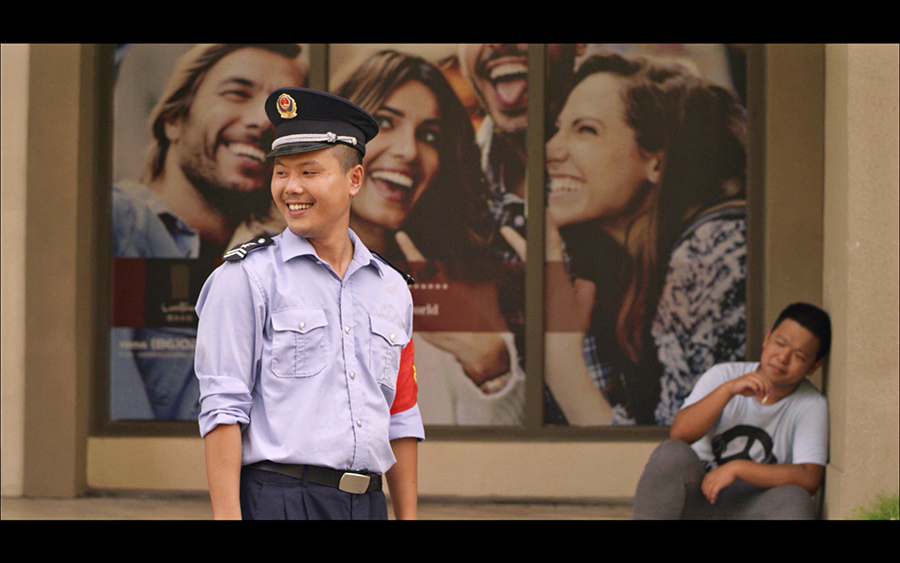 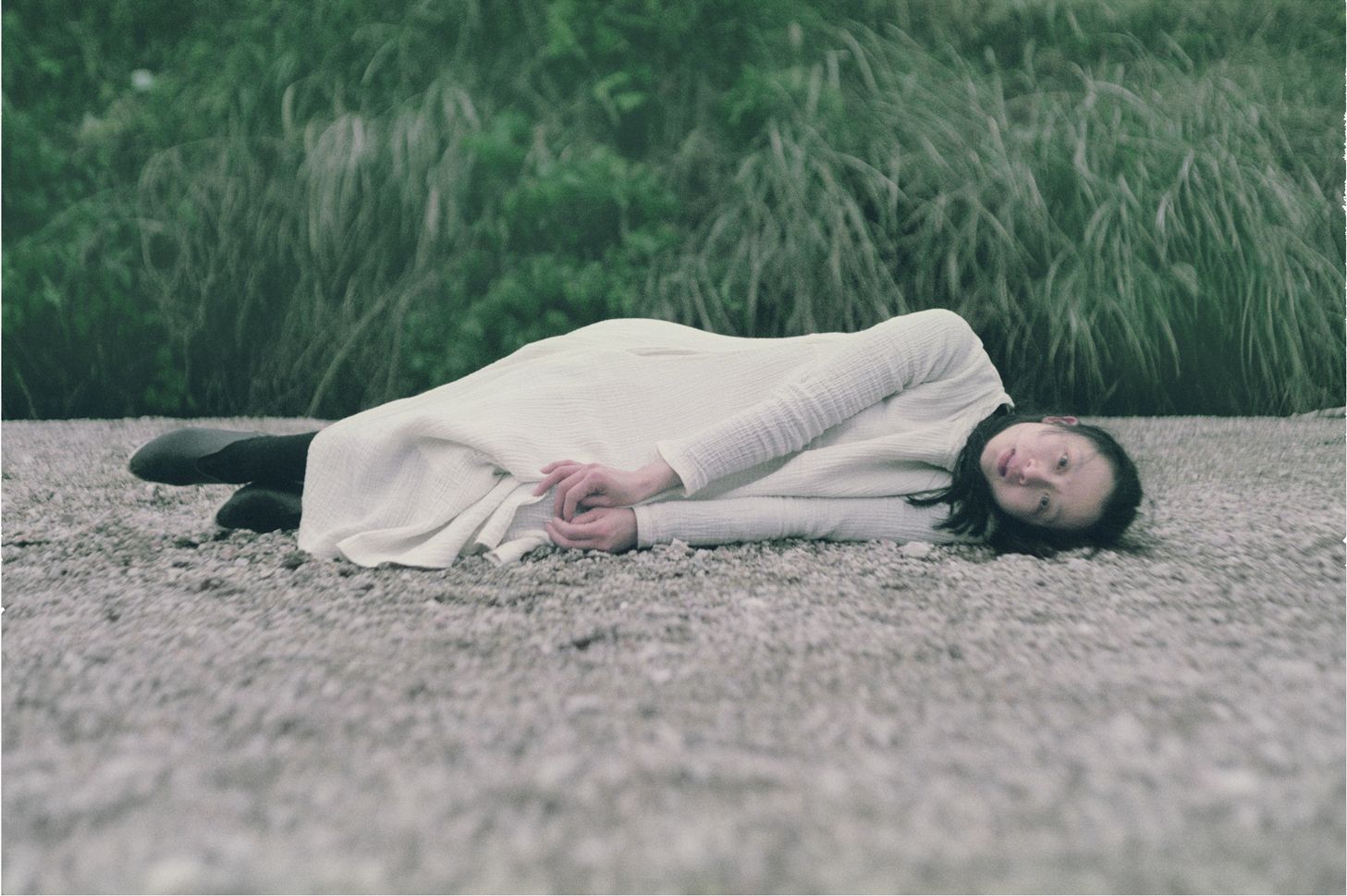 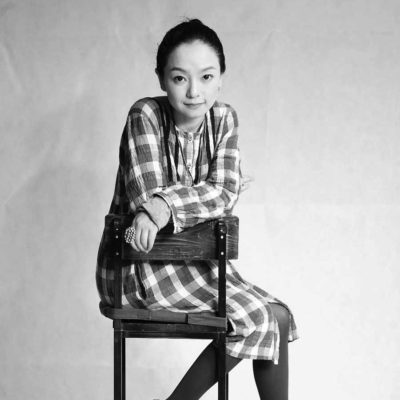 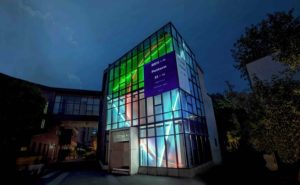