On March 6, Saida’s deputy Maarouf Saad was assassinated while leading a workers’ demonstration. The incident is known to have triggered Lebanon’s civil war. This fragment from Twenty‐Eight Nights and a Poem looks at the online archive in relation to the year 1975 namely Arabic and international pop productions dominant that year. Like most of TWENTY-EIGHT NIGHTS, the larger film, this excerpt plays with re-enactment of tunes and thus goes back and forth in time to bring up intricate overlaps between personal memory and larger historical events. It features tablets, cameras and screens and very often involve them in orchestration of magical phenomena. 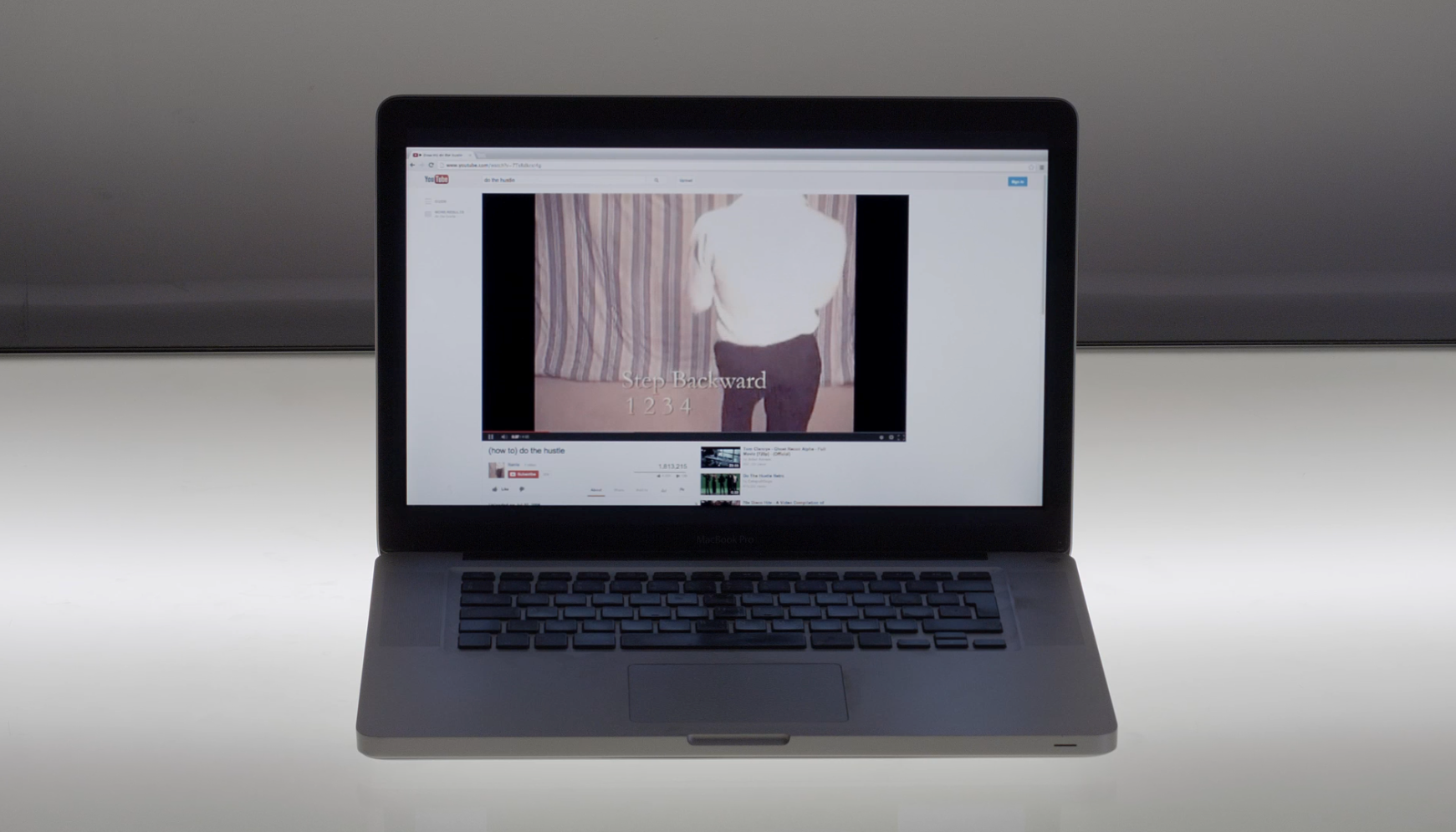 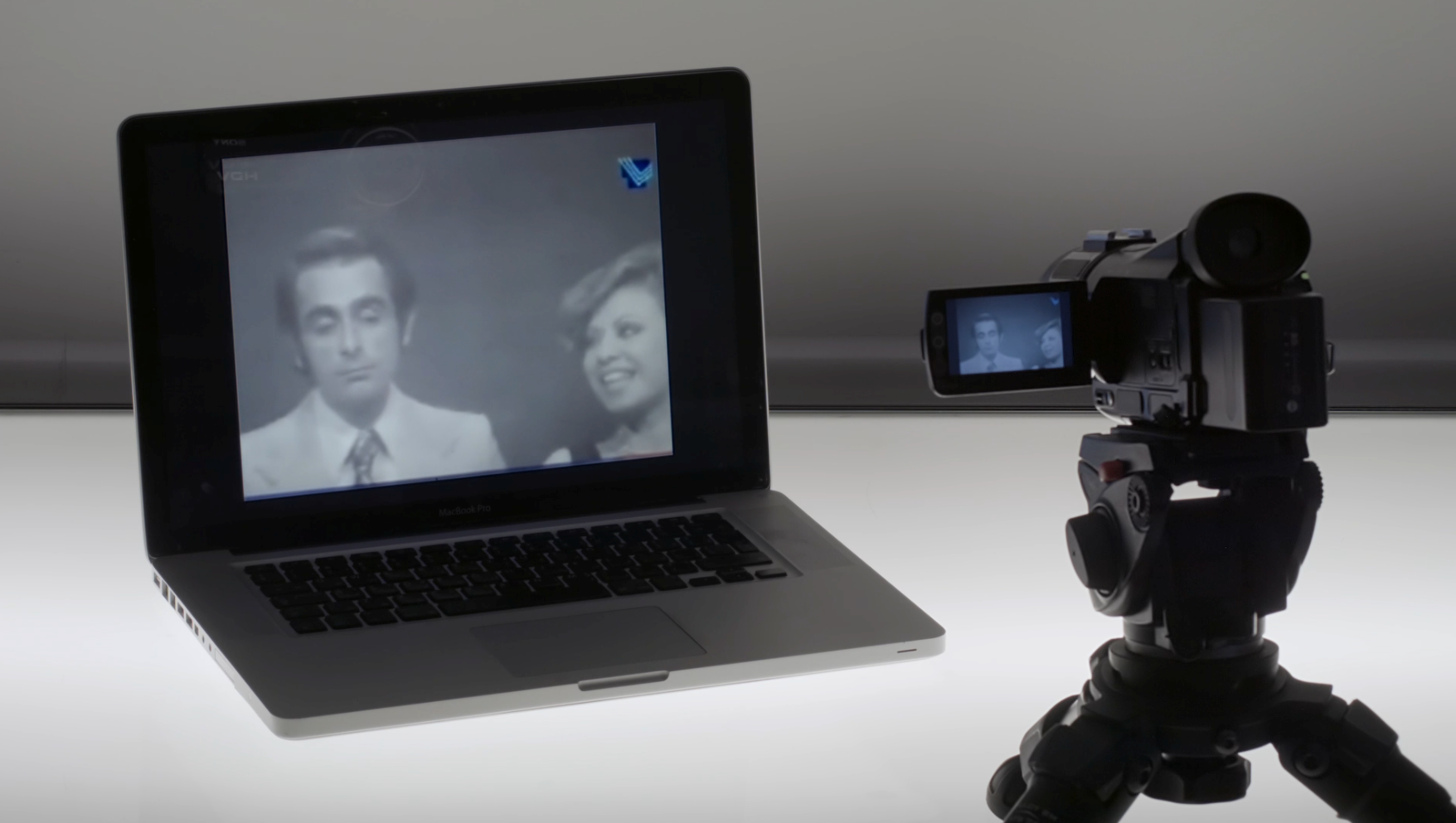 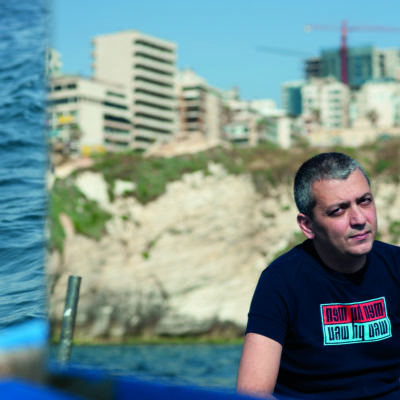 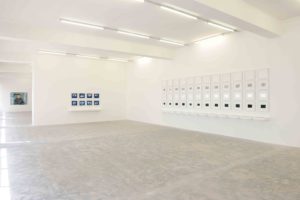