Akram Zaatari (b.1966 in Lebanon) has produced more than fifty films and videos, a dozen books, and countless installations of photographic material, all sharing an interest in writing histories, pursuing a range of interconnected themes, subjects, and practices related to excavation, political resistance, the lives of former militants, the legacy of an exhausted left, the circulation of images in times of war, and the play of tenses inherent to various letters that have been lost, found, buried, discovered, or otherwise delayed in reaching their destinations. Zaatari has played a critical role in developing the formal, intellectual, and institutional infrastructure of Beirut’s contemporary art scene. As a co-founder of the Arab Image Foundation, a groundbreaking, artistdriven organization devoted to the research and study of photography in the Arab world, he has made invaluable and uncompromising contributions to the wider discourse on preservation and archival practice. Zaatari’s represented Lebanon at the Venice Biennial in 2013. his work has been featured at Documenta13 in 2012. His work is part of institutional collections such as the Centre Pompidou, Paris; Guggenheim Museum, New York; Hammer Museum, Los Angeles; K21 Dusseldorf; MACBA, Barcelona; Moderna Museet, Stockholm; MoMA, New York; Serralves Foundation, Porto; Tate Modern, London and Walker Art Center, Minneapolis. 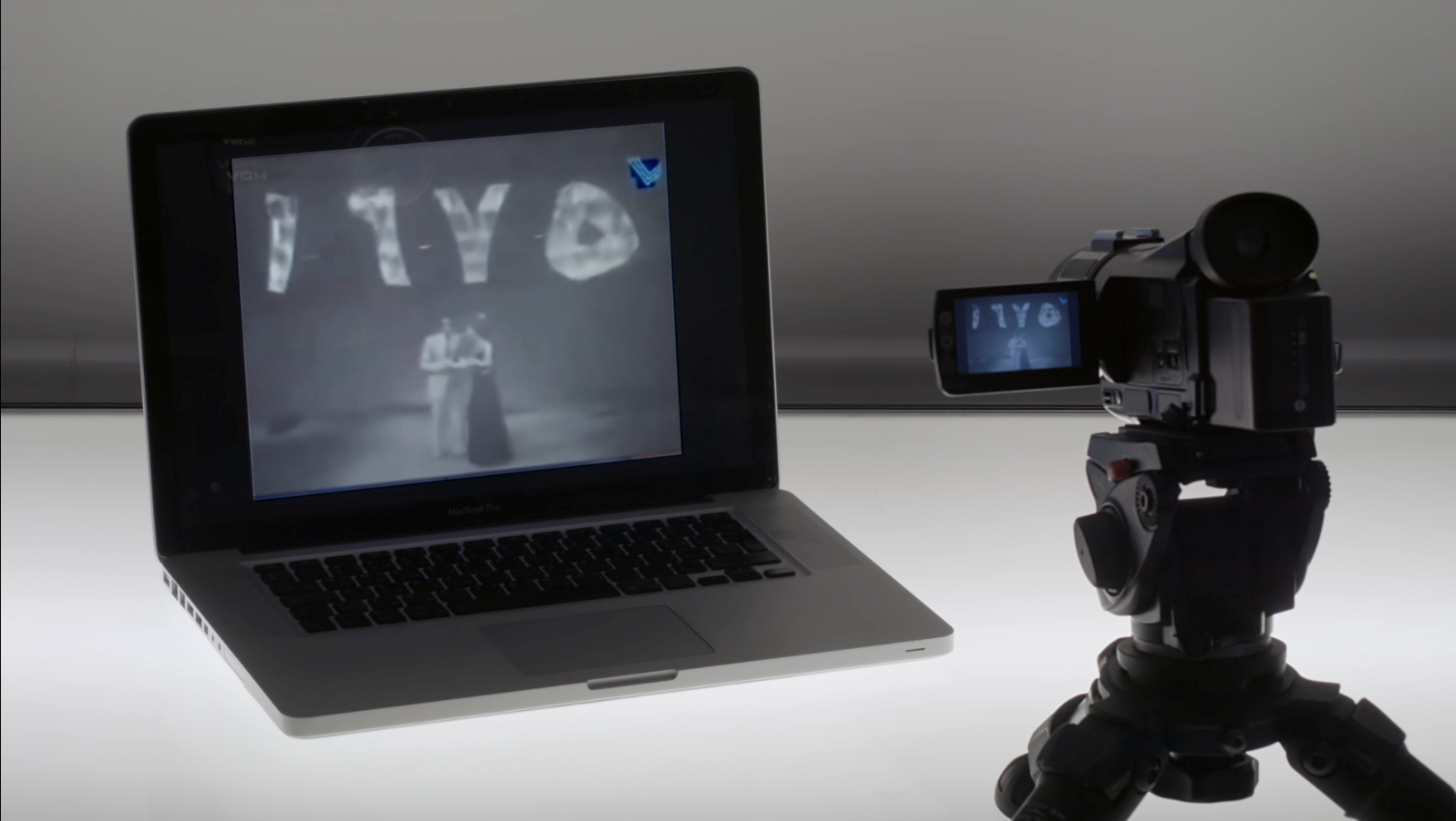